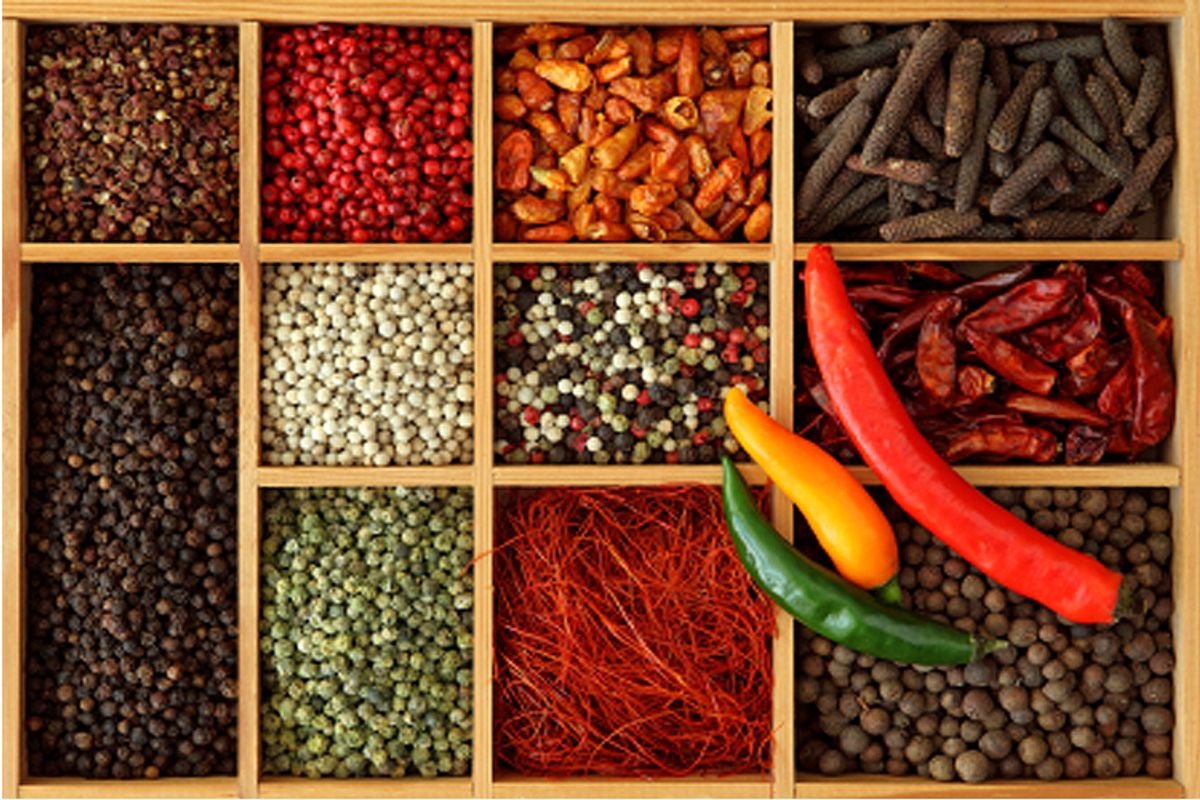 When I decided to enter a chili cook-off for Super Bowl Sunday, my competition training plan was to make three batches of chili, some exotic, some traditional, and figure out what people liked best. I did a very traditional, bean-free truck stop chili recipe from the Tex-Mex Cookbook by Robb Walsh (which is a great source for the history and evolution of our favorite fart food) and served it alongside a "Cincinnati" chili, known for a spice profile that includes cloves, chocolate and cinnamon (and is "kind of weird ... maybe even gross," according to one of my tasters). The third test batch was a recipe from a recent issue of Cook's Illustrated that purported to have set out to find the best chili recipe.

In the end, I combined the best parts of the three recipes, and this is what I learned:

• Simple is best. "Add ingredient X, win the contest, thank me later" was a common statement I heard when devising this recipe, with X equaling everything from maple syrup to beer to peanut butter. Exotic secret ingredients may make your chili unusual and help it stand out from others in a crowd, but unusual doesn't always mean good.

• Keeping it simple means you need to use the best possible ingredients and focus on some simple techniques that add a few steps to the process but help the flavors marry much better. When I tried to use cheaper ground beef, I paid for not having the beef absorb the flavors (as an aside, this is not the time to be health conscious; if you do go with ground beef, it needs to be 85 percent lean/5 percent fat at least -- I tried 90/10 and, frankly, it kind of sucked). Toasting and grinding your own spices, and making it into a paste first as described below takes a few seconds but brings out the flavors much better than simply just dumping everything in the pot.

• Better than using ground beef is using a better cut of meat and asking your butcher to grind it for you. Ground brisket (avoid the tip, which is too fatty) was the clear cut favorite among my taste testers.

• The chili powder is crucial: Don't trust commercially produced store brands when you can just as easily make your own. The recipe below will give your chili a good amount of heat that comes on slow and steady but doesn't overwhelm at any point.

• Traditional or not, people like beans in their chili. Canned beans are easier, but see the note above about the quality of ingredients.