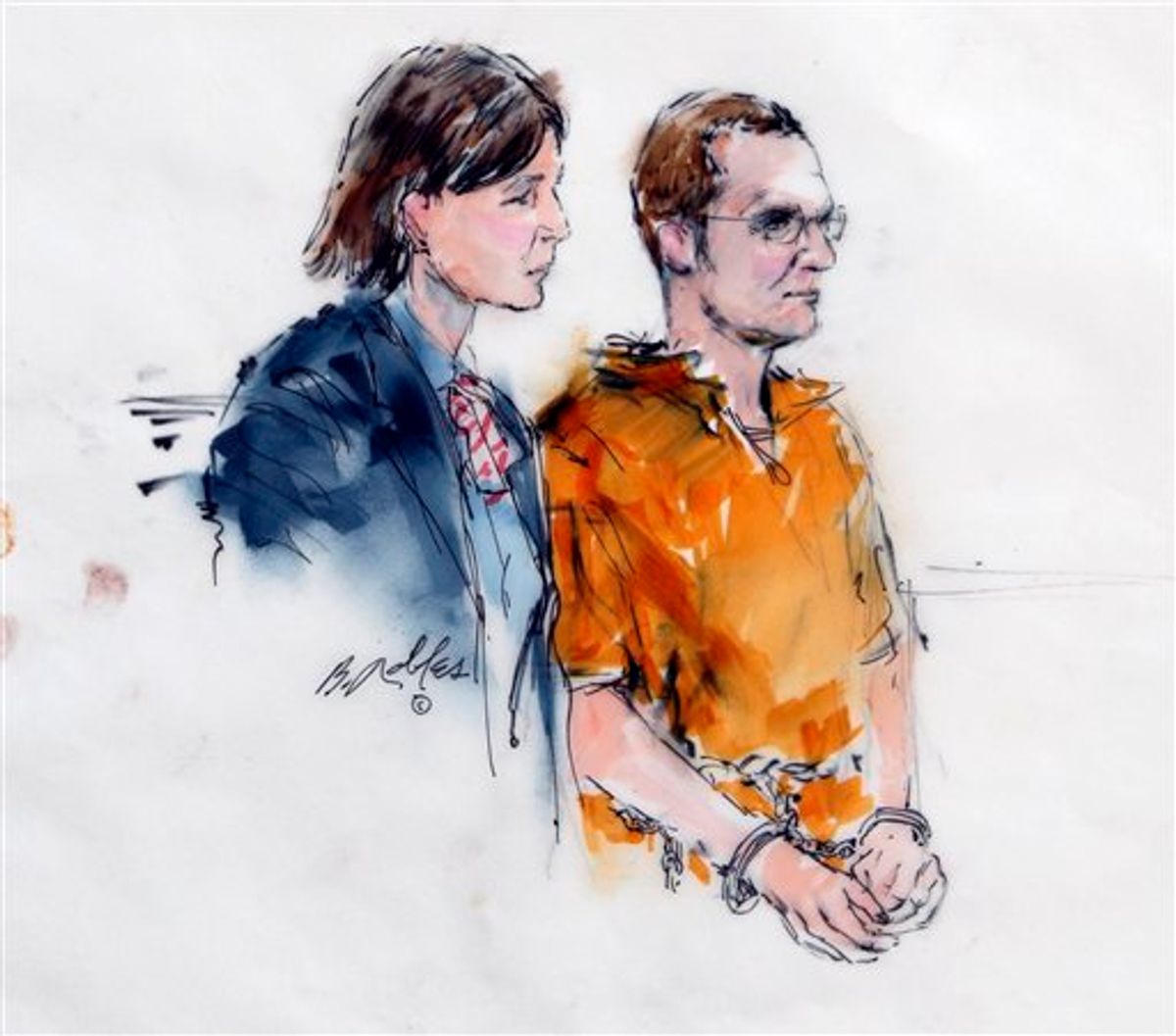 Update: On Monday, Federal Judge Larry Burns officiated the agreement between prosecutors and defense attorneys to move the case against Jared Loughner from Phoenix to Tucson.  See the report at Reuters.

Prosecutors and defense lawyers have agreed that the federal case against the suspect in the shooting of Rep. Gabrielle Giffords will be held in Tucson, at least for now.

The case against Jared Lee Loughner was moved to Phoenix after federal judges in Tucson recused themselves because a fellow judge died in the attack.

Loughner was arraigned Monday in Phoenix. Prosecutors then requested the move so victims and witnesses would not have to drive there.

Loughner pleaded not guilty to federal charges of trying to assassinate Giffords and kill two of her aides. He also faces federal charges in the deaths of an aide and the judge.

He likely faces state charges in the Jan. 8 rampage at a Giffords event that wounded 13 and killed six others, including a 9-year-old girl.

His next court is set for March 9.