Pa. woman admits she took part in a plan to murder a Swedish cartoonist who had offended Muslims 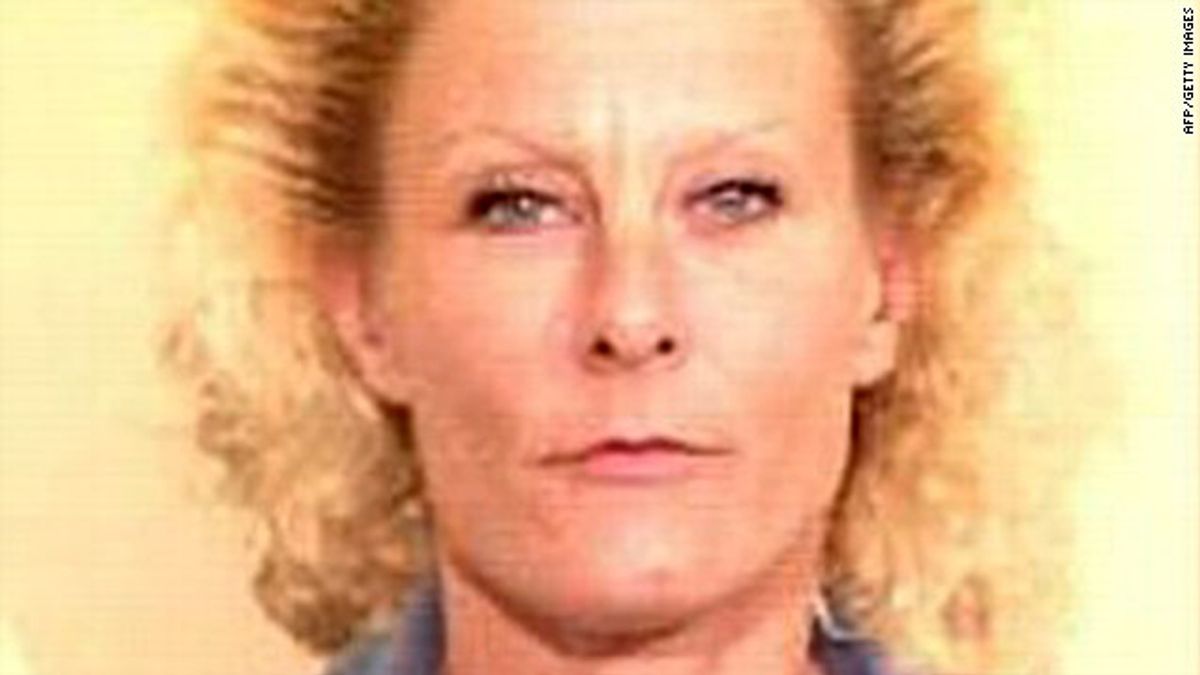 A Pennsylvania woman who called herself "Jihad Jane" online pleaded guilty to her role in a plot to kill a Swedish cartoonist who had offended Muslims.

LaRose, who also was accused of using the online screen name "Fatima LaRose," has been in custody since October 2009 and faces a possible life sentence under the four charges to which she pleaded guilty.

Speaking clearly but quietly, LaRose said Tuesday she had never been treated for any mental health problems and was entering her plea freely. She whispered a few comments to her lawyers, some of them prompting a smile from public defender Mark T. Wilson.

"We'll have a lot to say at sentencing," he said.

LaRose and co-defendant Jamie Paulin-Ramirez of Leadville, Colo., are the rare U.S. women charged with terrorism. Paulin-Ramirez pleaded not guilty after being arrested in Ireland with other terror suspects.

The March 2010 indictment charged LaRose with conspiring with jihadist fighters and pledging to commit murder in the name of a Muslim holy war, or jihad. The indictment was announced hours after authorities arrested seven suspected terrorists in Ireland allegedly linked to LaRose.

In e-mails recovered by the FBI over 15 months, LaRose agreed to marry an online contact from South Asia so he could move to Europe. She also agreed to become a martyr, the indictment said.

The man she had agreed to marry told her in a March 2009 e-mail to go to Sweden to find the artist, Lars Vilks, who had depicted the Prophet Muhammad with the body of a dog, the indictment said.

Vilks has questioned the sophistication of the plotters but said he is glad LaRose never got to him.

LaRose and her co-conspirators discussed that her appearance and American citizenship would help her blend in while carrying out their plans, prosecutors said.

"Today's guilty plea, by a woman from suburban America who plotted with others to commit murder overseas and to provide material support to terrorists, underscores the evolving nature of the threat we face," said Assistant U.S. Attorney General David Kris.

LaRose was described by her husband, Kurt Gorman, as a "good-hearted person" who mostly stayed around the house.

But her online ties grew to a loose band of allegedly violent co-conspirators from around the world, prosecutors said. They found her after she posted a YouTube video in June 2008 saying she was "desperate to do something somehow to help" ease the suffering of Muslims, the indictment said.

Despite Web images that show LaRose in a Muslim head covering, Gorman said he never picked up on any Muslim leanings. She did not attended religious services of any kind, and he sensed nothing amiss in their five-year relationship -- until LaRose fled days after his father's funeral.

LaRose had removed the hard drive from her computer and set off for Europe, according to the indictment. She had swiped Gorman's passport and planned to give it to the co-conspirator she had agreed to marry, the indictment said.

It's unclear how she was able to travel overseas, given that the FBI, presumably tipped to her online postings, had interviewed her in July 2009. According to the indictment, she then denied soliciting funds for any terrorist causes or making the postings ascribed to "JihadJane."

By Sept. 30, 2009, she wrote online that it would be "an honour & great pleasure to die or kill for" her intended spouse, the indictment said. "Only death will stop me here that I am so close to the target!" she is accused of writing.

She was arrested the following month upon her return to the U.S.

Among those LaRose allegedly recruited was Paulin-Ramirez, a single mother who also spent long hours on the Internet before moving to Ireland with her 6-year-old son and marrying a terror suspect from Algeria the day she arrived.

A lawyer for her has not returned calls for comment this week on whether she too plans to plead guilty.