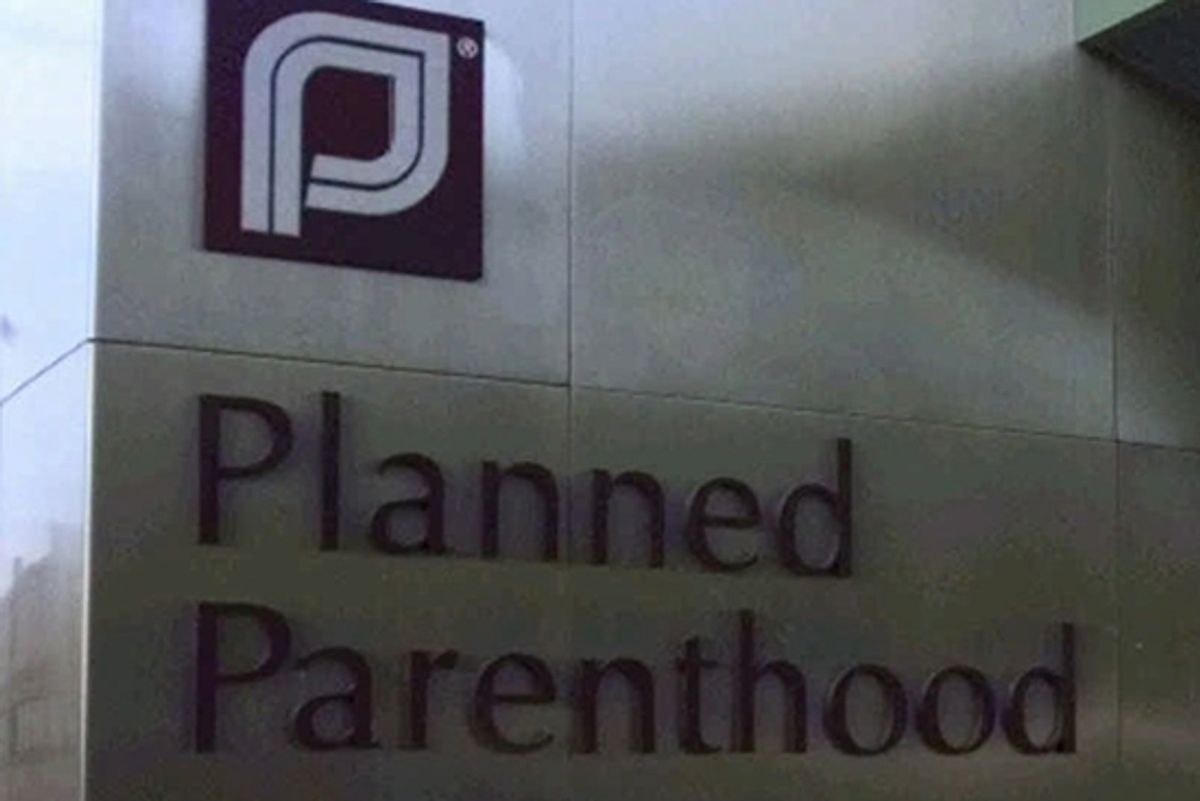 Between Jan. 11 and Jan. 15, five separate Planned Parenthood clinics received mysterious visits from men who claimed to be involved in underage sex-trafficking. This meant, obviously, that someone was trying to pull a James O'Keefe-style "sting," in which deceptively edited Internet videos would prove that some organization dedicated to providing services to the poor or otherwise non-privileged was in fact engaged in high crimes and conspiracy against freedom.

It didn't really work, because Planned Parenthood quickly caught on and alerted the FBI. (BigJournalism.com exclusive: Planned Parenthood alerts the authorities when confronted by self-proclaimed human traffickers!) Planned Parenthood suspected that the hoaxer had ties to Live Action, an antiabortion activist group run by Lila Rose, a sometime O'Keefe partner-in-undercover-stinging. And Live Action confirmed its involvement by posting the sad results of its exhaustive video investigation today. It caught one staffer possibly advising a make-believe pimp to send a make-believe underage prostitute somewhere where her abortion would not be reported. (It is obviously impossible to tell what actually happened without the unedited video.) (And also this Planned Parenthood alerted the authorities about the weird visit.)

These conservative undercover "hoaxes" are best understood as an attempt to make their fantasies real. In order to make animate the world that they feverishly imagine, they must themselves become the unsavory characters with bad motivations that they enjoy thinking populate these hotbeds of degenerate liberal activity.