Stocks close at two-year high thanks to strong earnings reports

Good news: Dow Jones closed above 12,000 and manufacturing is growing at its fastest pace in seven years 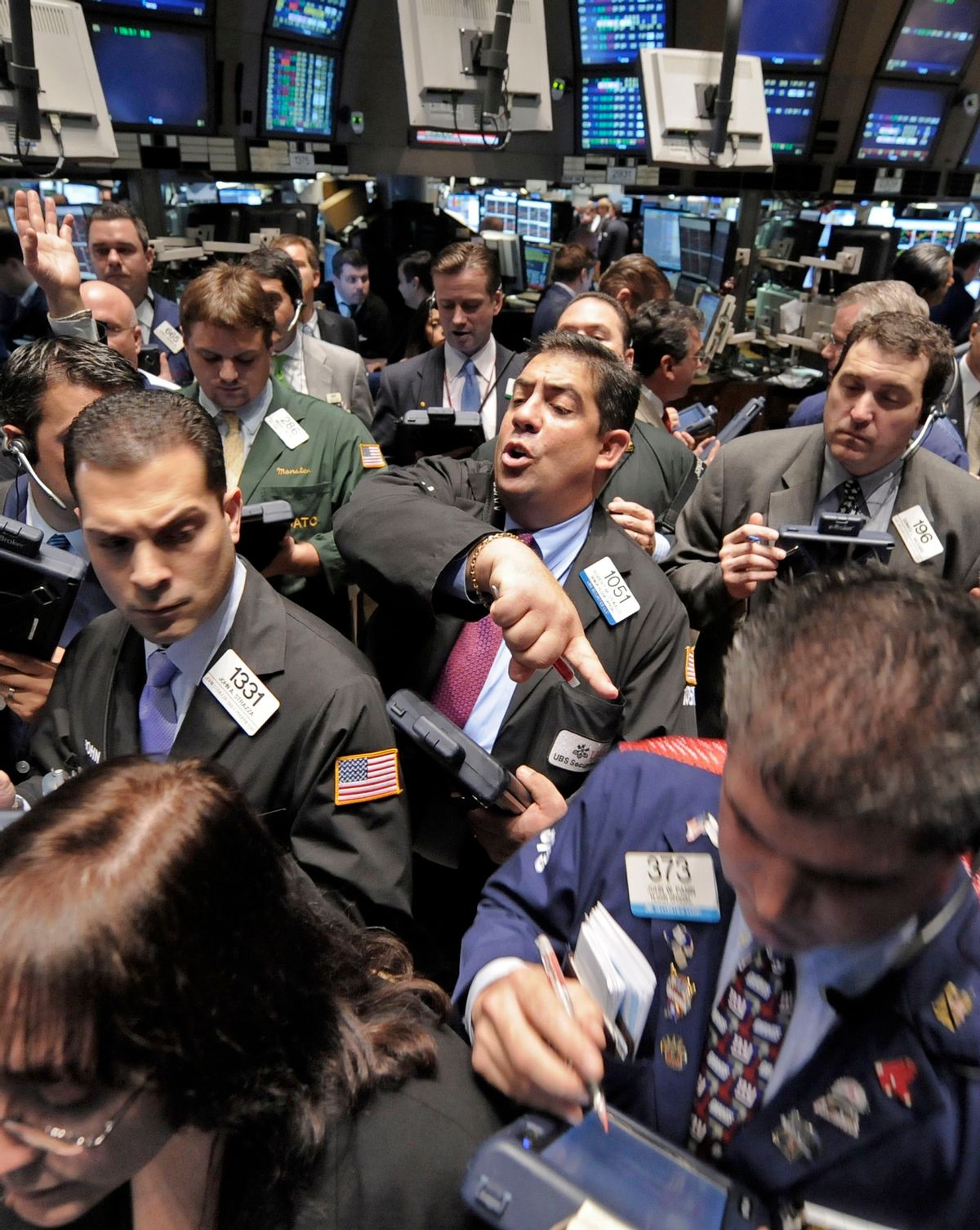 Better than expected earnings reports and a lift in the manufacturing sector sent the stock market to two and half year highs Tuesday.

The Institute of Supply Management said that manufacturing activity expanded in January at its fastest pace in nearly seven years. Increased spending by businesses and consumers helped push the index higher, the company said.

"This is a good indicator that businesses have come out of the gate strongly in 2011," said Burt White, chief investment officer for LPL Financial. "We are seeing businesses spend again and this is exactly what we needed to see for this economy to move forward."

The Dow Jones industrial average last closed above 12,000 in June 2008, although it traded above that level several times last week before settling lower.