The Palestinian government will stage elections for first time since 2006, likely a response to unrest in Egypt 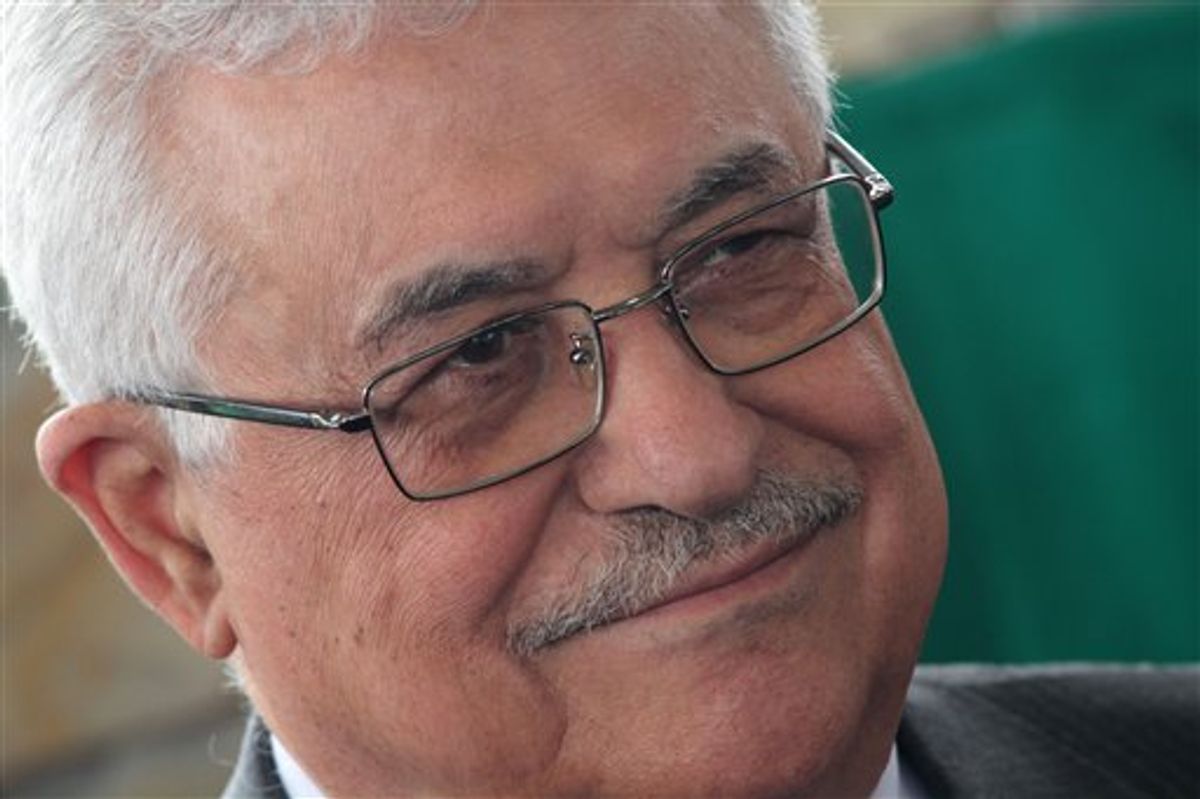 Palestinian President Mahmoud Abbas looks on during a ceremony to set the corner stone of the future Palestinian Embassy in Brasilia, Brazil, Friday, Dec. 31, 2010. Abbas is on a three-day official visit to Brazil. (AP Photo/Eraldo Peres). (AP)
--

The Western-backed Palestinian government in the West Bank says it will hold local council elections "as soon as possible."

The move appears to be a response to unrest in Egypt, where demonstrators have staged days of rallies against the authoritarian government. The Palestinian Authority has not held elections since 2006.

Prime Minister Salam Fayyad's Cabinet said Tuesday it will set dates for the vote next week.

Fayyad hopes to hold elections in both the West Bank and the Gaza Strip. But in reality, Gaza will likely not participate since it is controlled by the rival Hamas militant group.

Palestinian President Mahmoud Abbas canceled local elections in the West Bank in 2009 when it appeared that his Fatah movement would lose to independents.