Answers to basic "where" questions about Egypt

Where have the Egyptian protests been the fiercest? Where are the key areas of unrest? 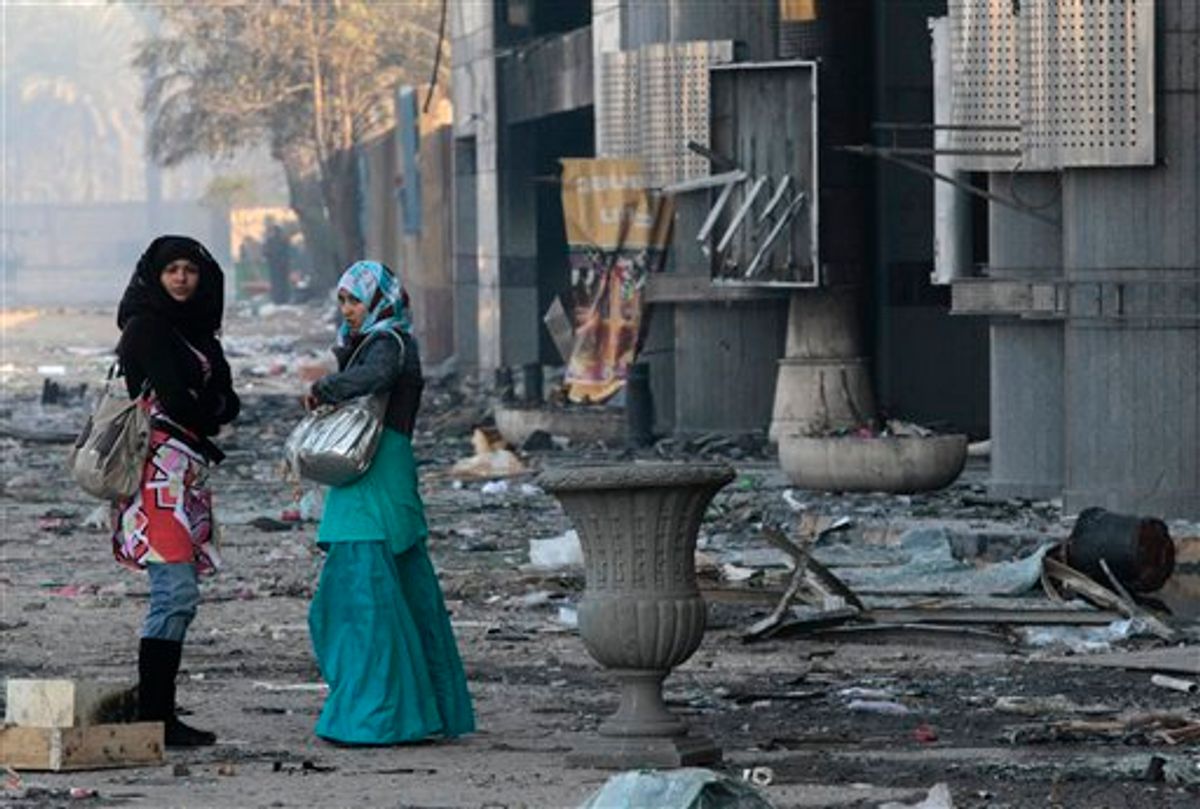 It’s been a sight to see hundreds of thousands, if not millions, of protesters clashing with police and military against the backdrop of one of the world’s oldest civilizations. Here are the three locations where most of the conflict has played out.

Cairo: “The City of 1,000 Minarets” is one of the most heavily populated in the world, a major hub of the region’s commerce and culture and Egypt’s capital.

Suez: While Cairo has garnered the lion’s share of media coverage, unrest in this port city remains very much of interest to world leaders. Eight percent of the world’s seaborne cargo travels from the Mediterranean to the Red Sea through the Suez Canal.

Alexandria: The seaside enclave is Egypt’s second most populous city and its largest seaport. Some of the biggest and most violent conflicts this past week have taken place there.