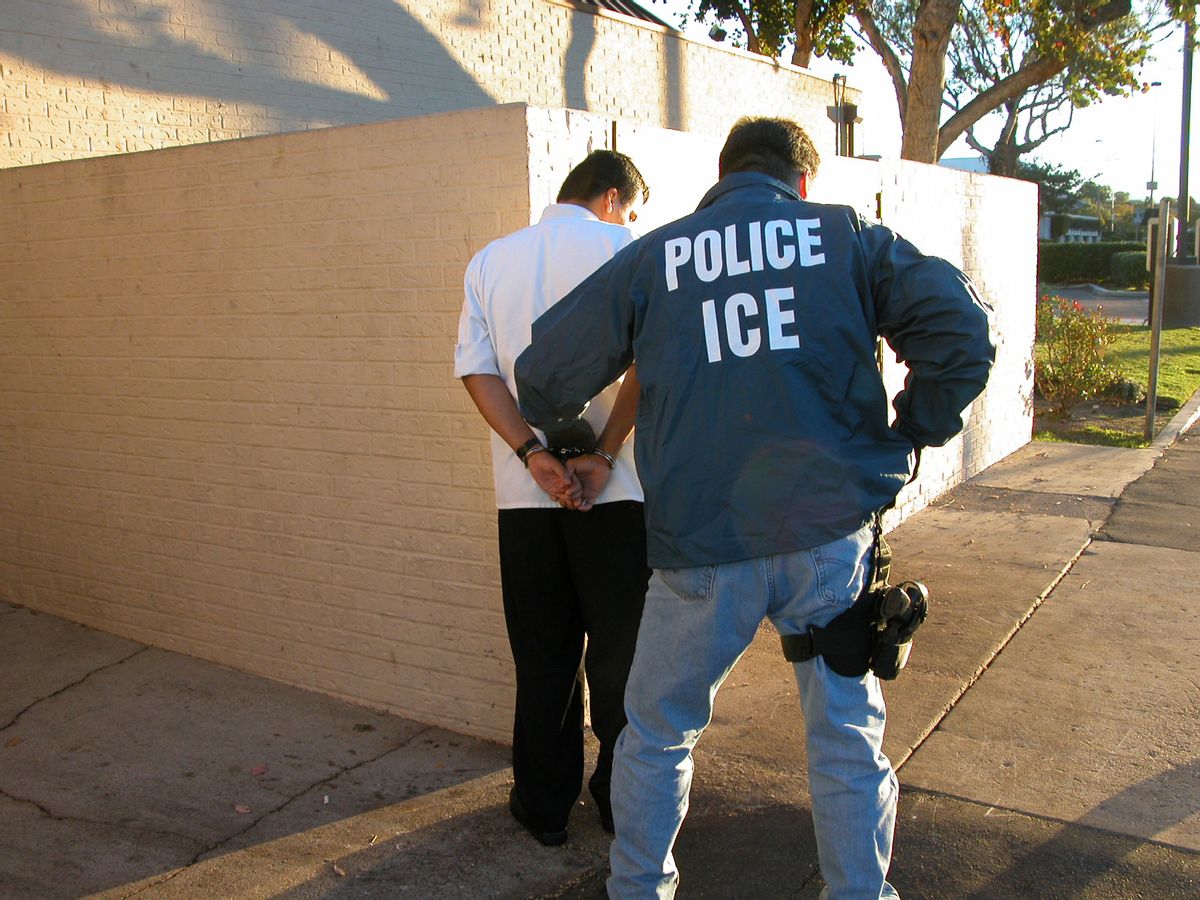 An analysis compiled by a private group using government data also found that there has been a decline in the Justice Department's felony prosecutions aside from immigration cases, particularly outside the Southwest.

"The U.S. attorneys' offices and the litigating divisions have been extremely busy with active investigations not necessarily reflected in these numbers, as well as the thousands of criminal cases they've pursued in the last two years," Justice Department spokeswoman Jessica Smith said. "In fact, we've seen increases in the last two years in some of the most complex areas of criminal prosecution, including white collar, organized crime, public corruption and significant drug trafficking cases."

TRAC said that felony immigration prosecutions in federal court systems along the border from Houston to San Diego went up 259 percent from 2007 to 2010, increasing nearly 16,000 to 36,321.