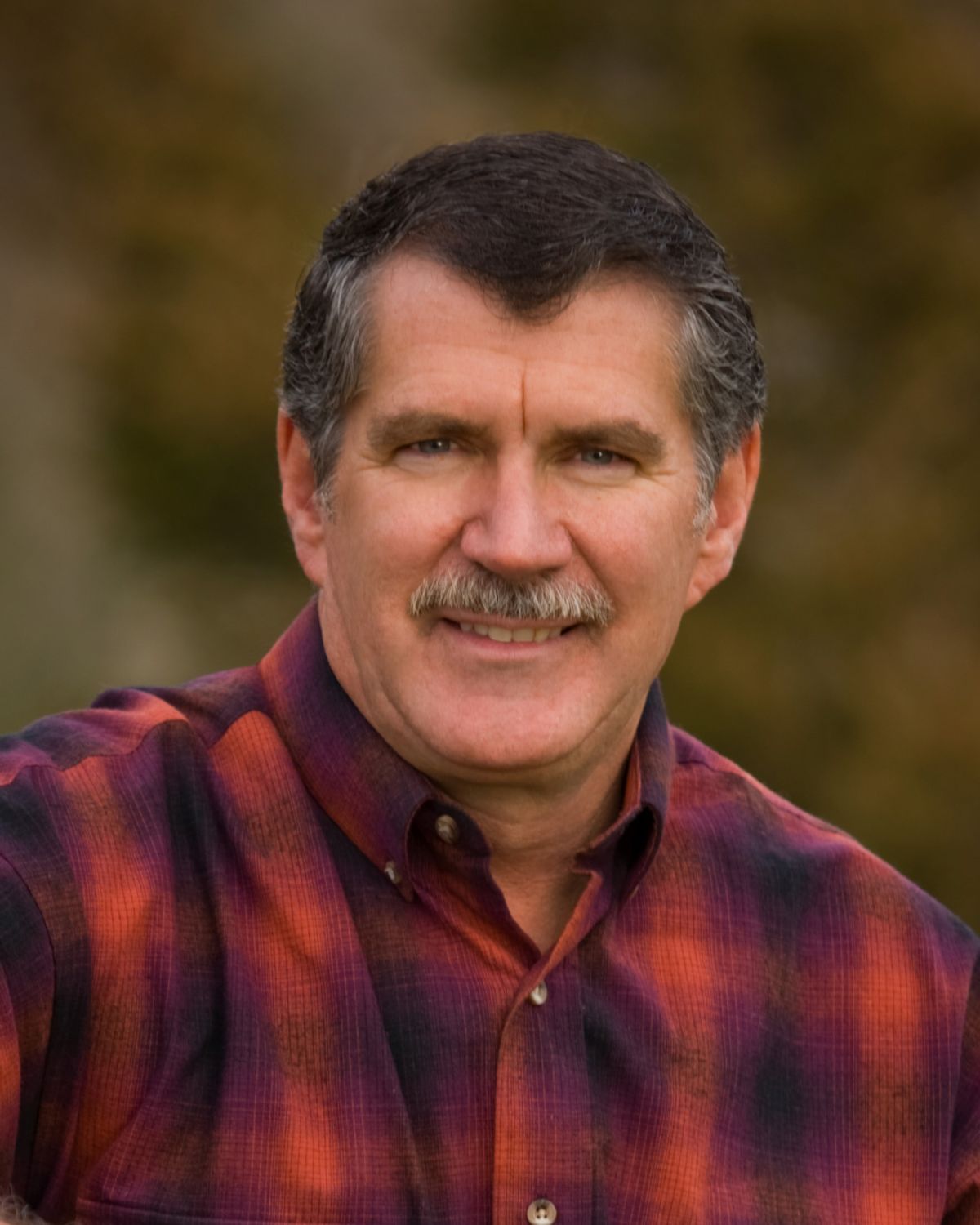 Here's a race that bears watching: Reports indicate that Rep. Denny Rehberg (R-MT) is set to announce that he will challenge Sen. Jon Tester (D-MT) in 2012, a race that pundits are saying could be a tough challenge for Tester.

Rehberg has an interesting past, one that could come up in the campaign. He was last in the national news when he was injured in a serious late-night boat crash on a Montana lake in 2009 that also left one of his staffers in a 10-day coma. The driver of the boat, a state senator and friend of Rehberg named Greg Barkus, was found to have a blood alcohol content of .16 two hours after the accident.

Despite the fact that, according to a witness quoted in the criminal complaint, Barkus had been drinking scotch and wine at a lakeside restaurant that night, Rehberg later said he "was surprised to learn the results of Greg's blood alcohol test."

Barkus, who ultimately pleaded no contest to a felony criminal endangerment charge, was given a four-year deferred sentence. Here's how the crash was described in the criminal complaint by another passenger, Rehberg staffer Kristin Smith:

Ms. Smith further stated "we were definitely heading like, full speed, straight forward" when she first realized they were about to hit the shoreline. Ms. Smith's statement is corroborated by a nearby camper who reported hearing a boat immediately before the crash.

From scrape marks and debris patterns, investigating officers belive the boat was traveling north when it struck the shoreline at an angle of approximately 30 degeres, went airborne, and then crashed into the rocks and cliff where it came to rest.

Rehberg's blood alcohol content was .05 several hours after the accident, which is below the legal limit. He was not operating the boat and was not charged with a crime.

That fact did not stop one of his Democratic challengers from calling him "irresponsible" and displaying "poor judgment" in the boating incident. It will be interesting to see if Tester goes there in the 2012 race.