A survey reveals young guys are the ones pining after marriage and kids. Why the role reversal? An expert explains 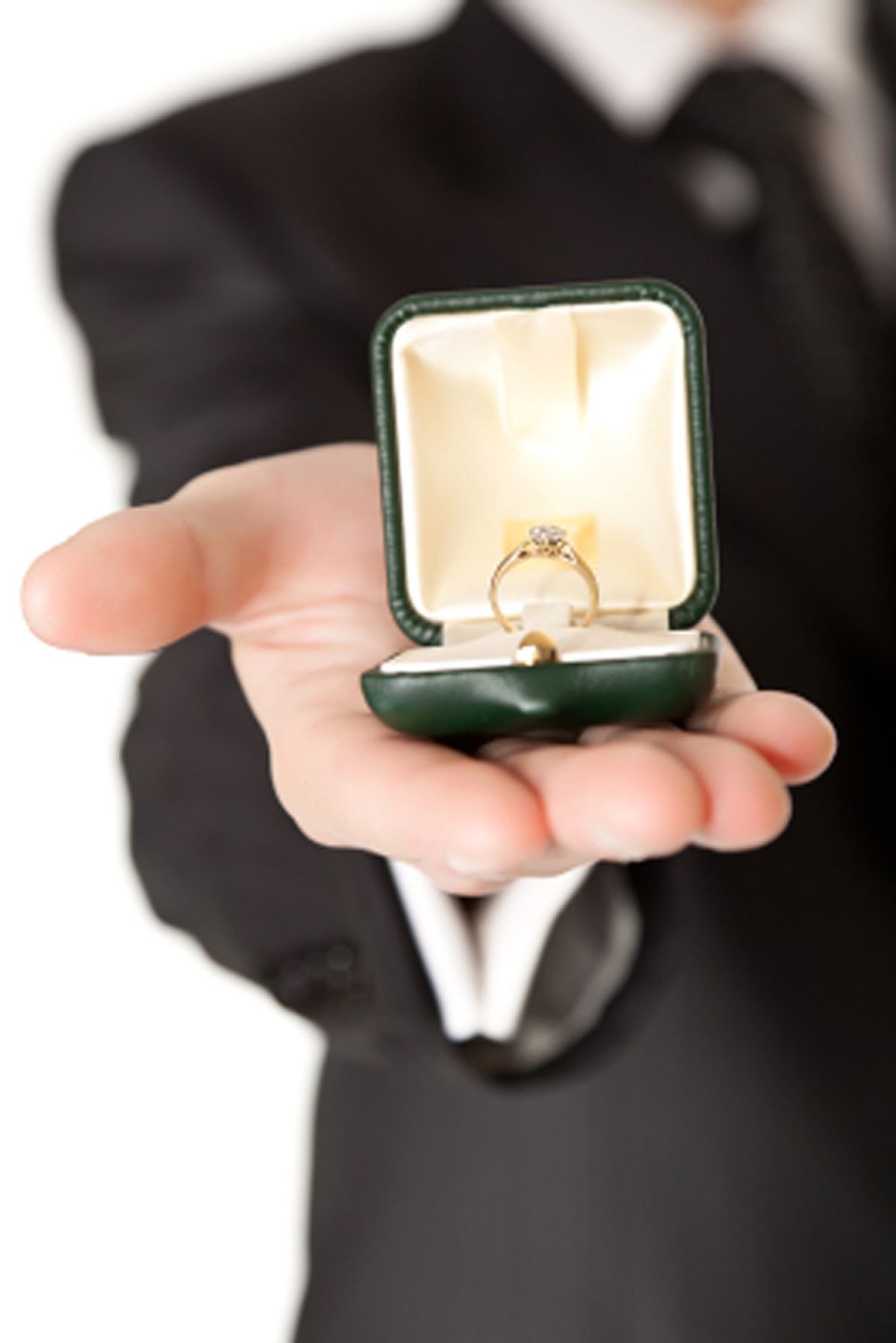 It looks like Match.com -- newly wed to OKCupid -- is celebrating its honeymoon with the release of a massive survey on the state of singlehood in America, and the results are fittingly romantic: Men want commitment and children. But here's the surprising part: At certain ages, they are actually more likely than women -- those creatures said to have itchy ring fingers and ticking ovaries -- to want these symbols of domestic bliss.

Now, overall, men and women are equally predisposed to marriage. But when you look at singles in their 20s and early 30s, and then in middle age and beyond, guys express more interest in tying the knot. Perhaps most surprising of all: Between the ages of 21 and 34, men are more likely than women to want kids (51 percent versus 46 percent). Adding to this picture of shifting gender roles is the fact that 77 percent of women, compared to 58 percent of men, say independence in their relationship is "very important."

Stephanie Coontz, who developed the survey with anthropologist Helen Fisher, breaks it down like so: "It isn't that women are less committed to family but they are certainly more committed to work and they recognize the tradeoff." Women, especially those who are highly educated, are feeling less pressured by their biological clocks and have "a greater sense of entitlement, [a belief] that when they are ready to have kids they should be able to," says Coontz, a historian and author of "A Strange Stirring." There's also "a lesser stigma to being single," she says. "Back in the late 1950s polls showed that the overwhelming majority of Americans said that anybody that did not want to marry, and who did not marry by their late 20s, was deviant or neurotic. It used to be that a woman that was not married by 23 felt that she was over-the-hill and going to be an old maid." That isn't to say women don't feel that pressure at all -- but it is profoundly less intense.

Meanwhile, men have gotten hip to the joys of childcare: "One of the gains of the feminist movement is that men have gotten more interested in family life, they have ceased to identify themselves purely in terms of their achievements at work," she says.

The results also reflect what I've been trying to explain about my "hookup" generation for years now: 35 percent of respondents report having had a hookup turn into a long-term relationship. Coontz sees this as "a very good example of the decline of the [sexual] double standard." She points out that during at least the first half of the 20th century, it was common for a man to say, "Anybody who would do that isn't good enough for me." She says, "People get so hysterical about 'friends with benefits' and 'hookups' but very often these are interim behaviors."

I'm sorry to break it to you head-in-the-cloud romantics, but not all is well in the domestic sphere. Forgive me this moment of cruel pessimism, but I'll leave you with this observation from the otherwise bright and cheerful Coontz: "The economic inequality in our society is making marriage seem harder for some couples who [don't feel] secure enough to start planning a long-range future, and for those who don't have access to the kinds of jobs that allow them enough flexibility to spend time with family or have enough money to hire the outside help that they need."