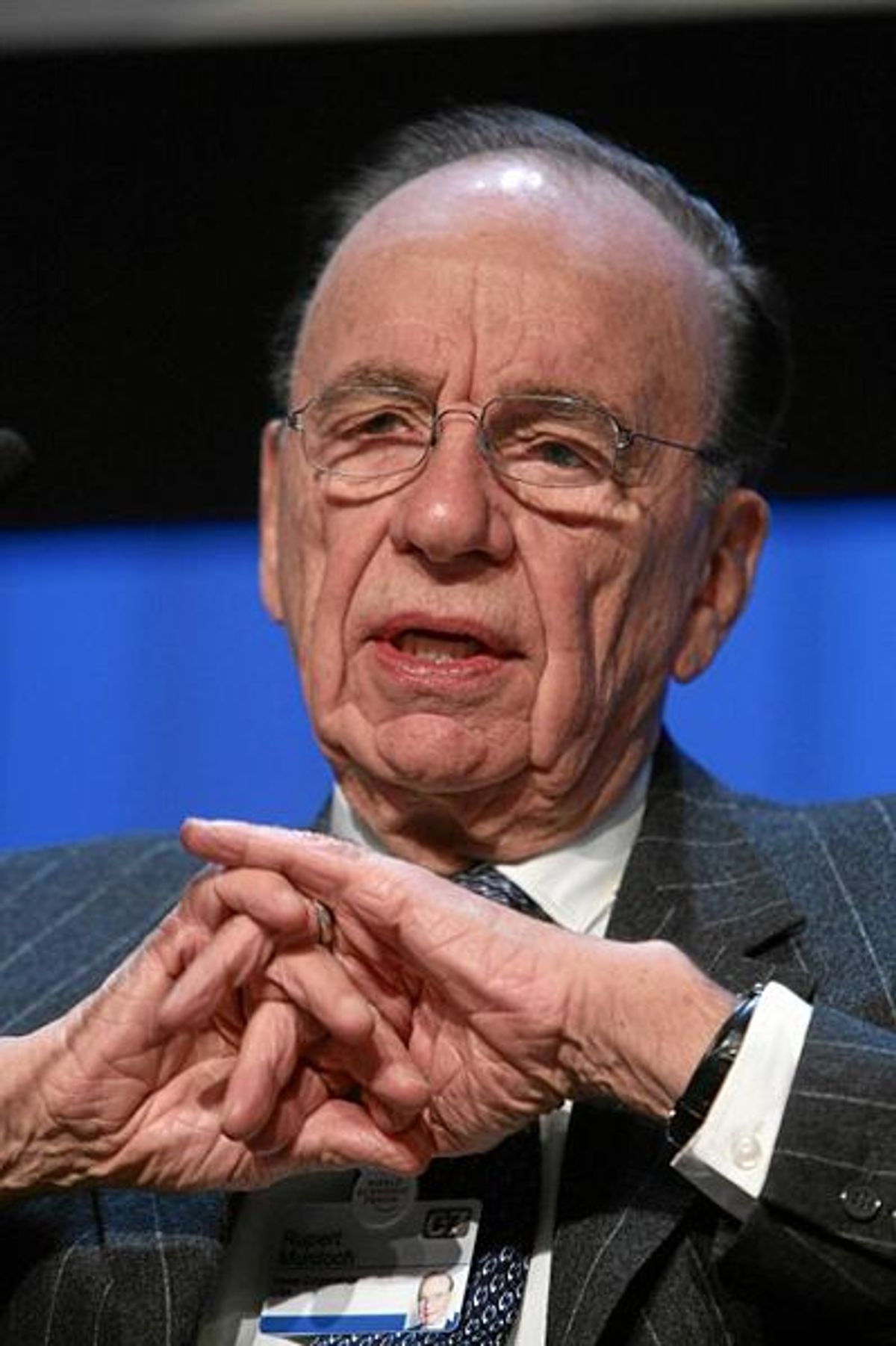 As Rupert Murdoch unleashes his digital, iPad-specific newspaper, he does so to a receptive peanut gallery. With the product selling for 99 cents per week, $39.99 a year, it has potential to economically alter our little industry's fate. And we, the media, love to navel-gaze our own future. Promise the moon and we'll all grab telescopes in a gunslinger's blur. The scribe's zeal to look forward is informed by an uncertain, desperate present.

(Who am I kidding, will The Daily pay my rent -- for the hole I'm renting from toothless glue addicts?)

The reviews -- as the cliché goes -- have been mixed:

Murdoch's marketing includes a functional advertisement that leads newbies through The Daily confines. A narrator's singsong cadence evokes memories of grade school typing programs -- for me, it specifically brings back the cartoon iguana who cheered my ability to capitalize via ''shift'' keys. That which is displayed, amid the kindergarten-cadence, prompts recollections of, well, the Internet.

The instructional commercial is simplistic to the point of confusing. Who is this for? How is this the future?

And perhaps the most telling aspect of the ribbon-cutting: A next-gen iPad sighting generated considerable buzz at The Daily unveiling. The means of conveyance is what gets people giddy, these days.

My take? I don't yet own an iPad (remember the toothless addicts?). But, I wonder: Will The Daily become relevant enough for me to get one? Early indications say no, but Fox News wasn't built in a day.