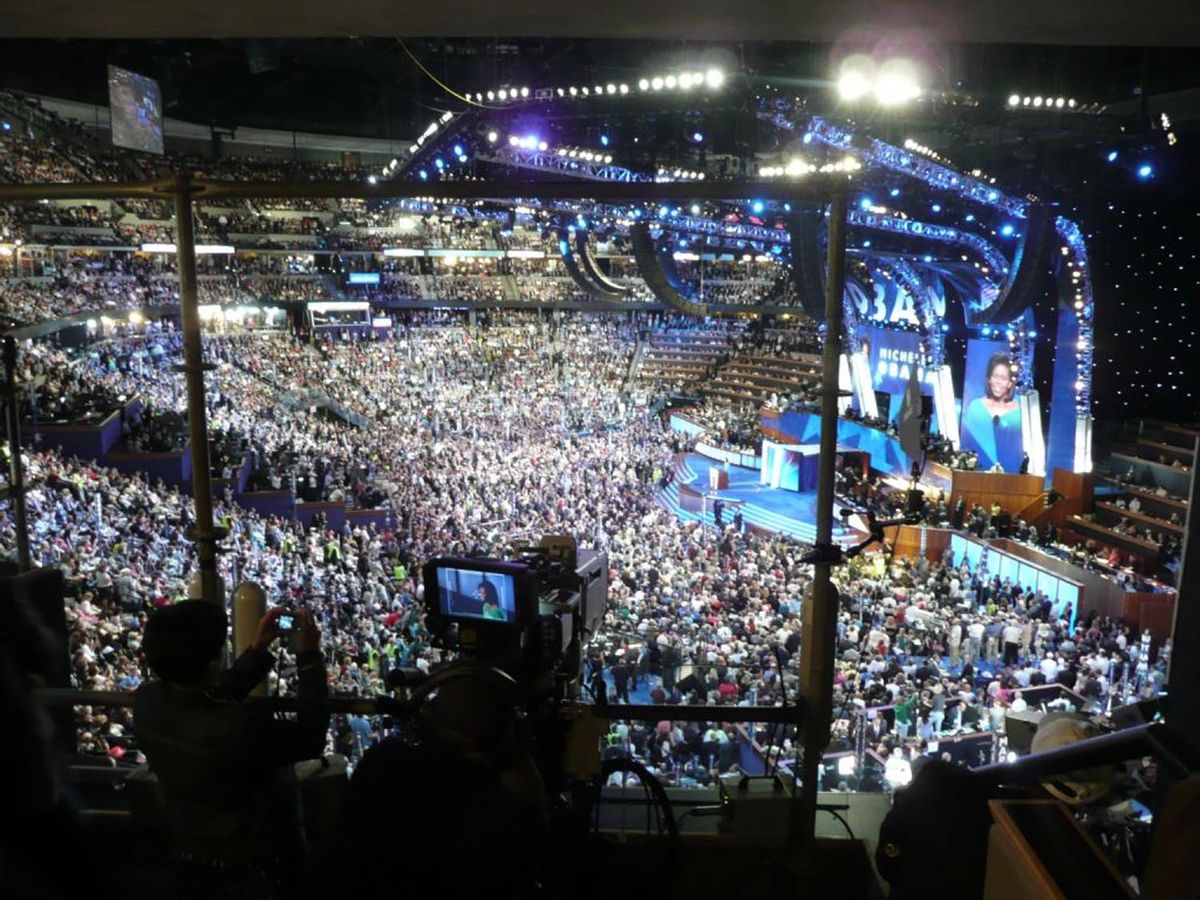 The Democratic National Committee plans to pay for its 2012 convention nominating President Barack Obama without donations from political action committees or corporations, a change from past gatherings.

The DNC said Friday that the convention would be the first financed by grass-roots activists and rank-and-file party members. DNC spokesman Brad Woodhouse says the funding for the Charlotte, N.C., event would underscore the theme of the "People's Convention."

In addition to banning all cash from registered lobbyists, the DNC also plans to ban donations of more than $100,000.

Since taking over the DNC, Obama's team has refused donations from lobbyists or political action committees. The party's central committee ended the year with almost $16 million in loans and debt, and $6 million in the bank.