Rogue turkey terrorizes Massachusetts, does not belong to Ethel Kennedy 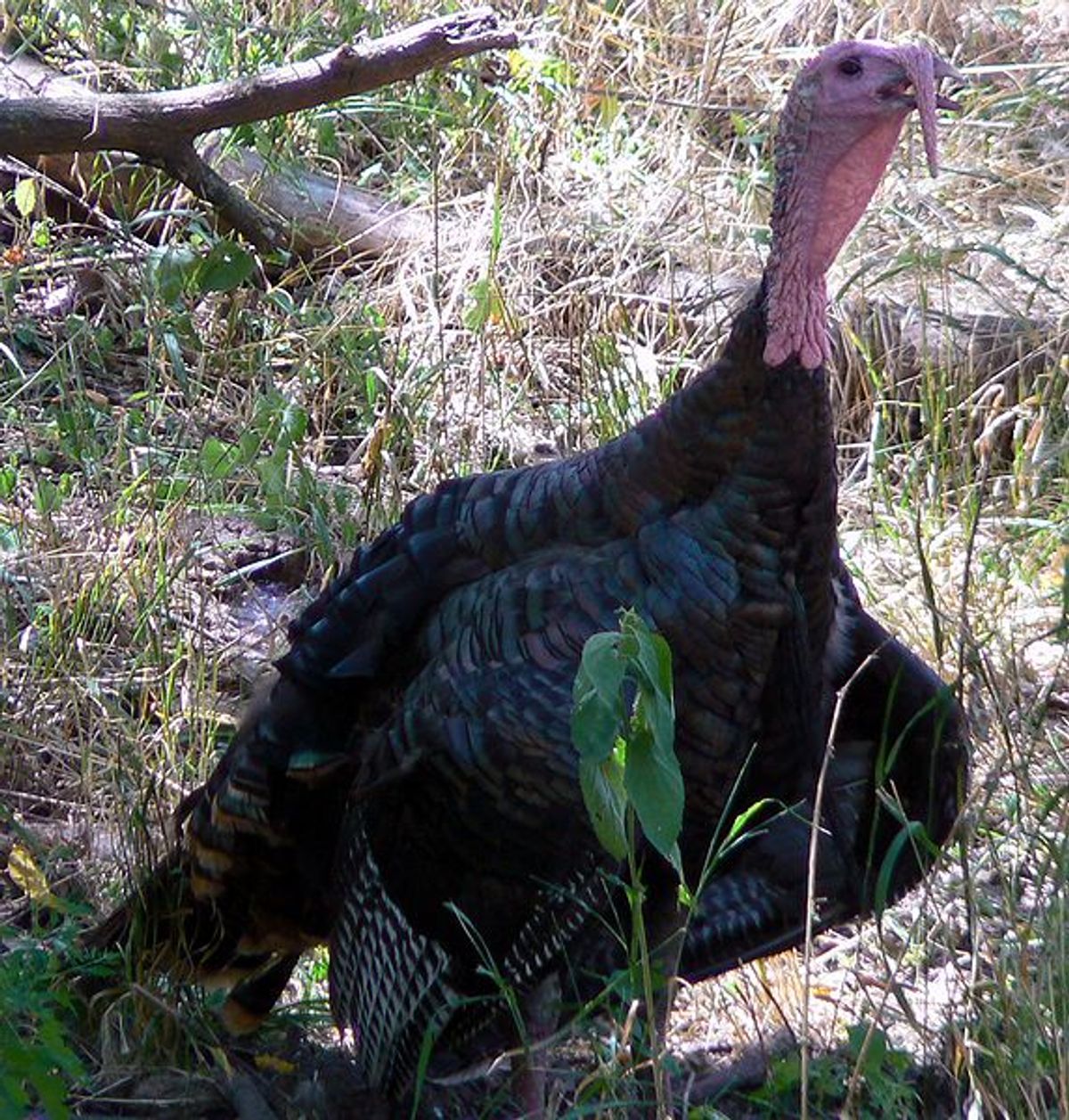 Ethel Kennedy's claim that a turkey seen attacking a mail truck on Cape Cod last week is the same one that escaped from the family compound on Thanksgiving is for the birds.

At least that's according to Brewster farmer Heidi Howell, who sold Robert F. Kennedy Jr. two turkeys because his mother wanted to show the children what a real turkey looked like.

Howell tells the Cape Cod Times that the black turkey she sold to the famous political clan was much younger than the tom caught on video pestering the truck in Barnstable, about two miles from the Kennedy family's Hyannisport compound.

Jeff Glines agrees. He lives in the neighborhood and says the truck-hating turkey started showing up early last summer, long before the Kennedy turkey escaped.