Father of the Facebook founder and CEO details the life of the young computer whiz. Hint: It involves computers 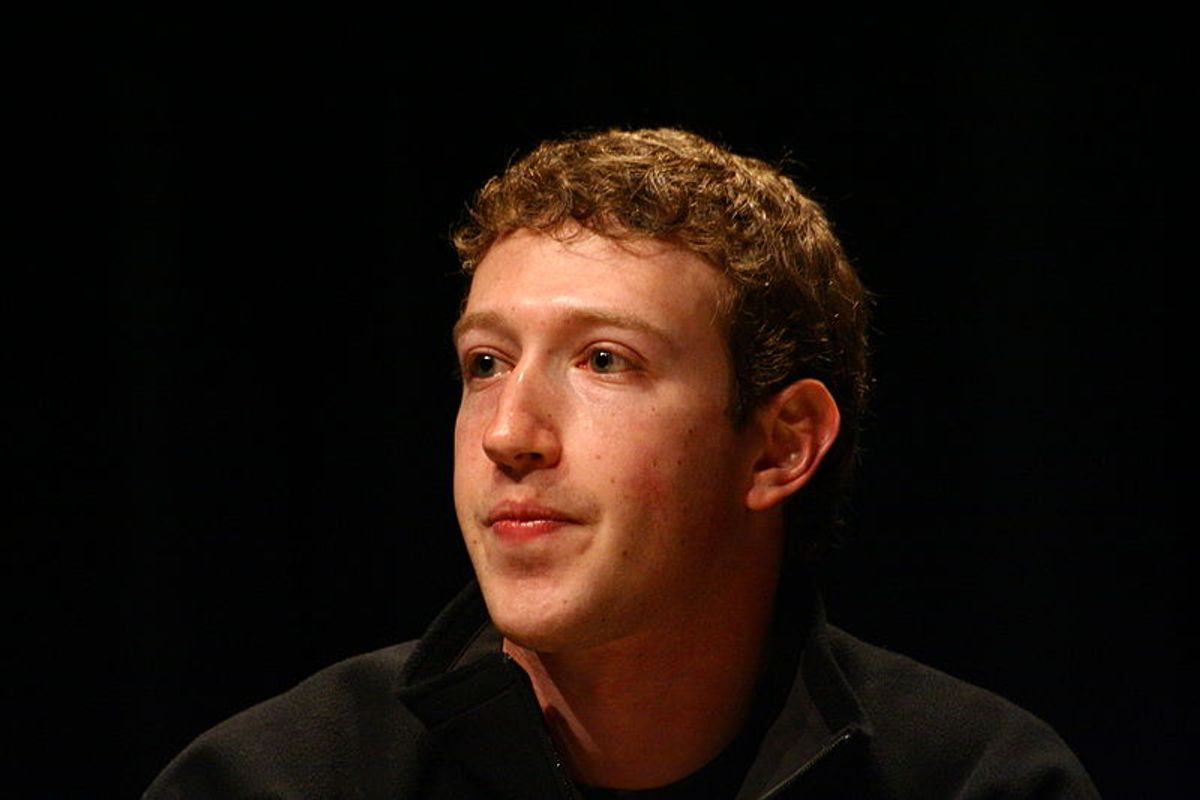 Mark Zuckerberg's father said in a radio interview Friday that an early exposure to computers inspired his son's interest in technology, and he encouraged parents to support their children's strengths and passions with a balance of "work and play."

Zuckerberg said he computerized his offices in 1985. His son Mark Zuckerberg, cofounder and CEO of Facebook, was born in 1984 and was raised in the house where his father's dental offices are located in Dobbs Ferry, N.Y., in suburban Westchester.

The dentist spoke for an hour on Westchester station WVOX in an interview with Paul Feiner, supervisor of Greenburgh. Dobbs Ferry is a village in the town of Greenburgh.

The dentist said his own computer science background was "limited" -- he majored in biology in college -- but he said he's "always been technologically oriented in the office" and "always had the latest high-tech toys," including an early Atari 800.

"It came with a disk for programming," he said. "I thought Mark might be interested and I imparted that knowledge to him. From there it took off."

He said Mark got a book on programming, but "ultimately his ability to program was self-taught."

Feiner and a number of callers to the live radio program asked Zuckerberg for advice on parenting.

Zuckerberg said he "didn't believe in physical discipline" but added that certain behaviors require parents to let children know "right there on the spot, this is a behavior that will not be tolerated. If you impart your dislikes about certain negative behaviors early in their lives, they will learn to understand what your feelings on certain matters are."

Zuckerberg said he was not familiar with a new best-seller called "Battle Hymn of the Tiger Mother," which recommends pushing children to succeed academically in part by limiting extracurricular activities.

Zuckerberg said he doesn't want to portray himself as an expert on childrearing, but he said: "I think that extremes in any form in parenting are not good. Children need to be well-rounded. There's a place for work and a place for play."

He described Mark as "a good student" with "a special affinity for math and sciences," as well as a "very quiet guy" who "doesn't like to boast about his accomplishments." He said that when Mark was named Time magazine's person of the year, his famous son remarked that "it must have been a really slow year. He's very humble."

"I'm proud of his accomplishments and the accomplishments of all my kids," he added. Mark's sister Randi is marketing director for Facebook, his sister Donna is a Ph.D. candidate in classics at Princeton, and the youngest, Arielle, is a senior at Claremont McKenna College with a minor in computer science. Her dad said "she's doing a job search right now."

Asked for his opinion of the movie "The Social Network," Zuckerberg said, "If I sat back and looked at it as a movie and not as a story about my son, it was a tolerable experience." But he added that there were aspects of the film "which did not accurately reflect the way certain situations occurred. That was disturbing to me."

Asked by a caller whether his wife, Karen, worked when their children were young, he said, "My wife was a superwoman. She managed to work and be home. We had a unique situation because my office was in the house. I highly recommend it if it works for your occupation. It did afford the ability to work and be home with the kids at the same time."

Karen Zuckerberg is a psychiatrist but she helps out in her husband's office.

Zuckerberg said he uses Facebook to promote his dental practice and spends about an hour a day on the site. He also still does Mark's "routine dental care."