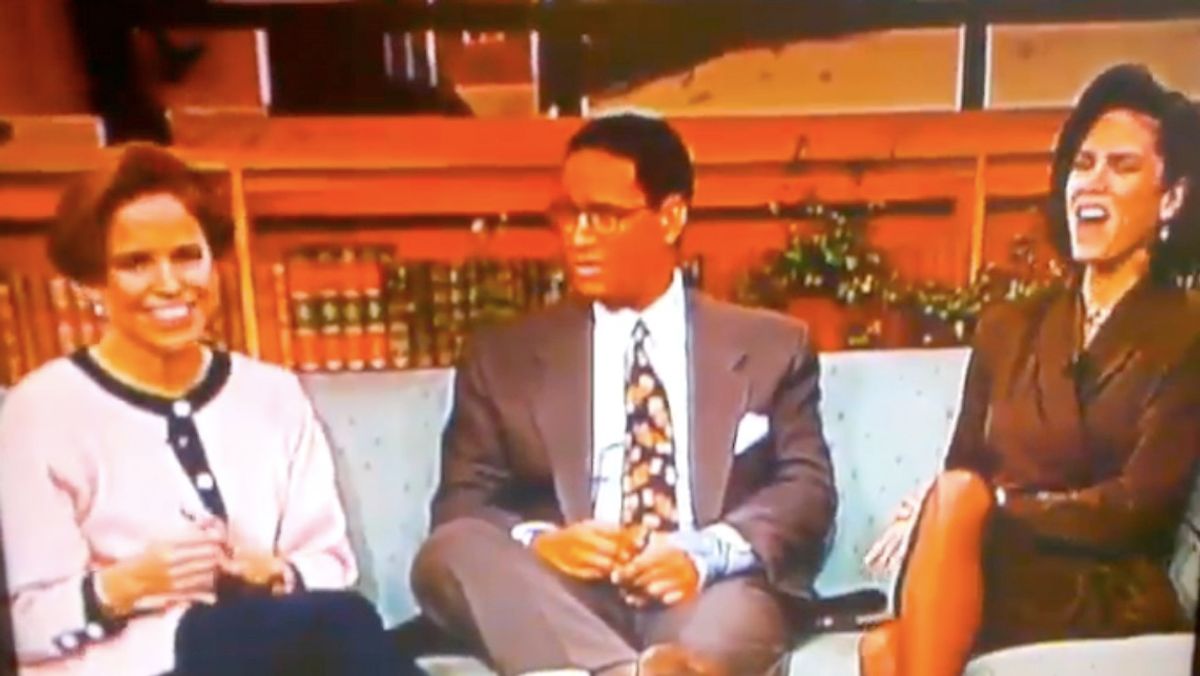 Katie Couric and Bryant Gumbel were just two of many people who didn’t understand the World Wide Web back in 1994. We know because of a video circulating across that once ill-defined Internet, showing the two -- then hosts of the "Today" show -- struggling with the complexities of the technology. Gumbel pondered its function ("What, do you write to it like mail?"). Couric turned to an expert, a producer offscreen ("Can you explain what Internet is?"). Neither of them had any idea what the hell that weird letter-A thing was ("@").

The clip caught fire yesterday. Then suddenly the original poster took it down from YouTube (though others would later repost it). Turns out the guy who originally posted the video was an NBC employee. The network promptly fired him.

Now, NBC hasn't really been one to roll with the punches lately (see: the "Tonight Show" debacle). Even still, you would expect a modicum of good humor. You would expect that even a notoriously thin-skinned network would be able to discern the distinction between "laughing with" and "laughing at."

This video very clearly falls into the former category. Of course they didn’t know what the Internet was back then. Few did. The video serves as a reminder of just how far the world has come in the last 16 years. The Internet -- barely a blip in the public consciousness back in 1994 -- has since inverted business models, toppled dictatorships, inexplicably rocketed Justin Bieber to fame and fortune. But nobody understood its implications back then. And no one in their right mind would begrudge another for expressing ignorance about the Web way back then, as TechDirt points out.

Which makes NBC's response -- firing the "culprit" responsible for unearthing the clip -- grossly unacceptable, however unsurprising.