Pakistani leadership responded to criticism of bureaucracy by overhauling its government 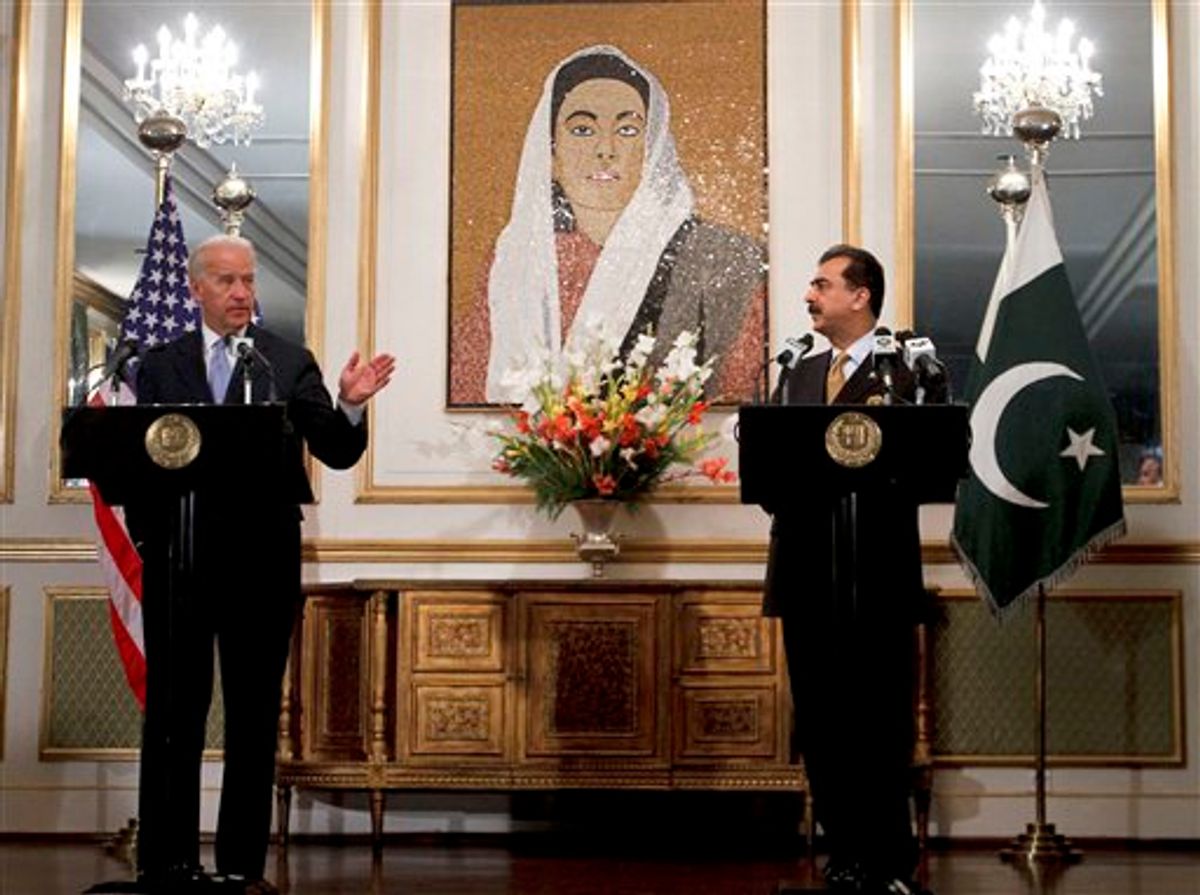 Officials say Pakistan's ruling party has decided to dissolve the prime minister's Cabinet and form a smaller one. The move is a bow to opposition demands.

The decision was announced on Friday by ruling party member Jahangir Badar.

It follows criticism that the Cabinet, which had more than 50 ministers, is too bloated and costly for a country facing a financial crunch.

Badar says it would be up to the prime minister to determine when the dissolution would happen.

The ruling Pakistan People's Party has tried to forge stronger ties to opposition groups to gain cooperation on making changes to tax laws and other economic policies.

Pakistan is relying on billions in loans from the International Monetary Fund, which has demanded that it reform its economy.