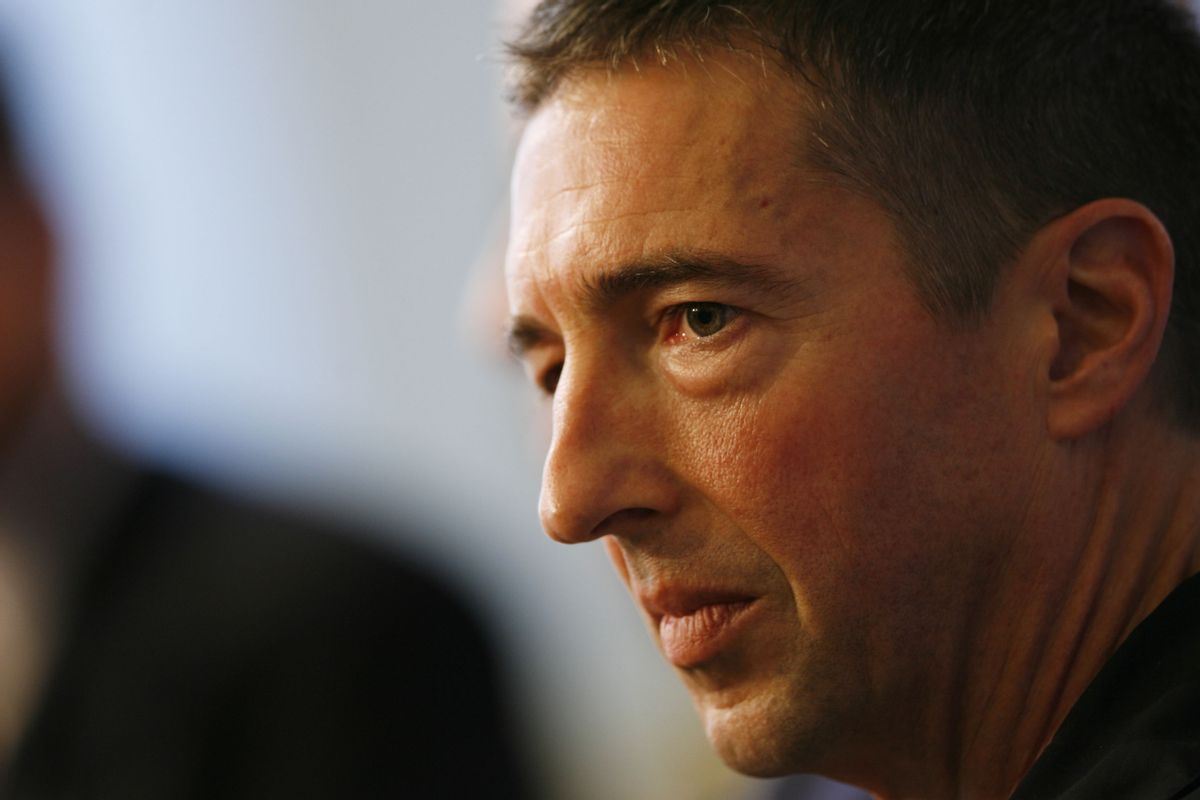 Sarah Palin is scheduled to speak at a tribute to former President Ronald Reagan today, whose 100th birthday would have been this Sunday.

Not all are fans of the governor turned vice-presidential candidate, most notably Reagan's son, Ron Reagan. He told the Associated Press that he sees nothing in common between his father and Palin.

Sarah Palin is a soap opera, basically. She's doing mostly what she does to make money and keep her name in the news. She is not a serious candidate for president and never has been.

Reagan's former speechwriter, Kenneth Khachigian, praised the choice of Palin to honor the 40th president, saying Palin's philosophy and political fortunes were shaped by the Reagan presidency. "She can reflect on that as well as anyone could," he said.