The Super Bowl's most memorable ads 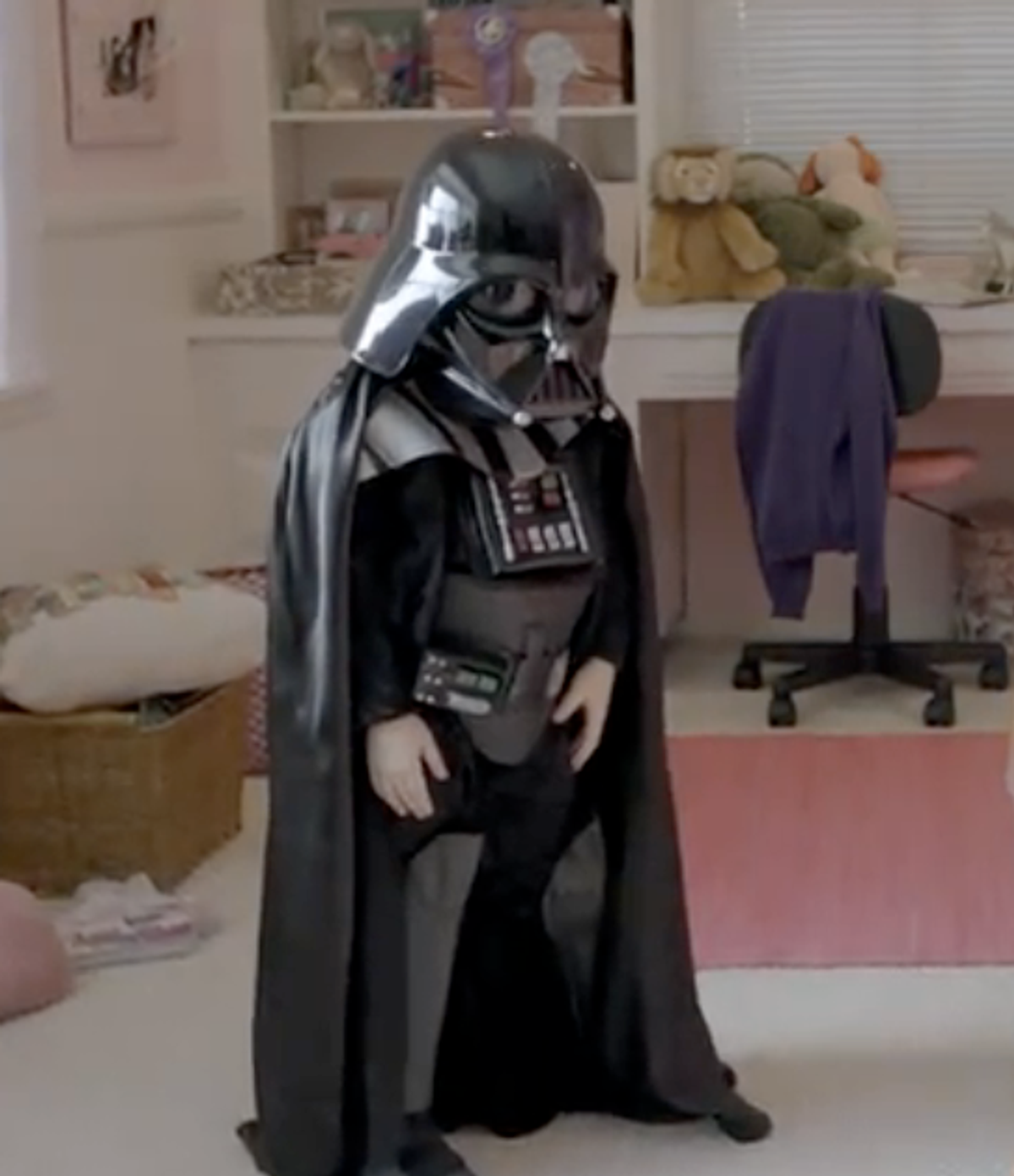 We've culled the most eye-catching commercials from this year's Super Bowl -- including some spots that went viral long before they hit the TV screen. Check them out below.

Volkswagen: The viral superstar of the pre-Super Bowl hype. A small child tries to use the force on a car that fights back.

Motorola punches Apple in the face.

Cars.com with some sassy, talking autos.

Eminem gets behind a sober (Chrysler) defense of Detroit.

It's become tradition: A homoerotic ad for junk food.

Not a favorite, just odd to see Pepsi attempt to find humor in emasculation, abuse.