Air Force: You broke the law if you read WikiLeaks 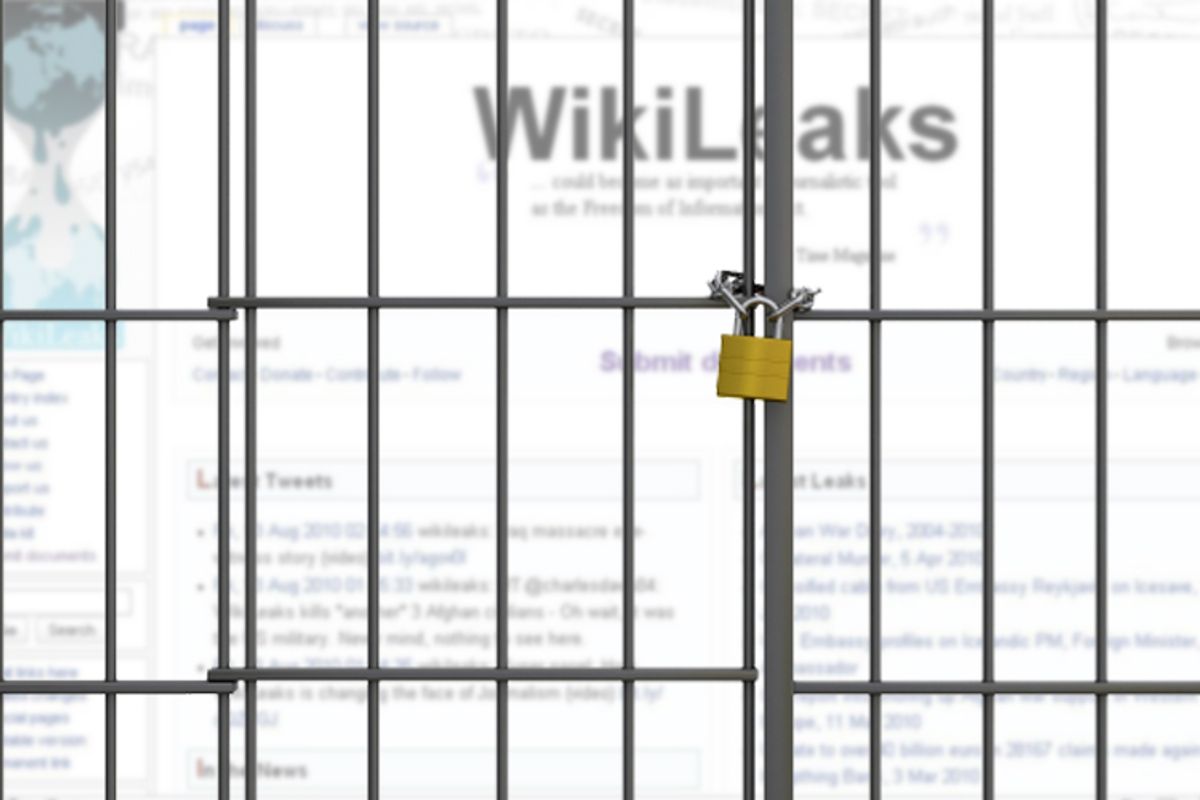 There's been a lot of debate in the last few months about the Espionage Act of 1917 and whether that law was broken by WikiLeaks when the group released thousands of State Department cables. But the legal office of the Air Force Materiel Command is now advancing a new, almost comically extreme interpretation of the law.

According to a document published by Steven Aftergood of Secrecy News, the Air Force legal office has issued a guidance informing servicemembers that, if they access WikiLeaks on their home computers, they are violating the Espionage Act. And, further, if family members of Air Force members access WikiLeaks, they, too, would be subject to prosecution.

"Family member" is not defined in the guidance. So if you have, say, a second cousin in the Air Force, it's not clear whether, under this theory, you broke the law by reading WikiLeaks cables.

The Espionage Act makes it illegal to disclose national defense information to someone not authorized to receive it. Some people have argued that WikiLeaks could be prosecuted under a section of the law that makes it illegal to retain such information if the government demands it back -- though under this theory, many journalists have presumably broken the same law. But no credible legal analyst has advanced the argument that simply by reading the cables released by WikiLeaks, a person is breaking the law. That seems to be what the Air Force is now saying.

According to AFMC's legal office, Air Force members -- military or civilian -- may not legally access WikiLeaks at home on their personal, non-governmental computers, either.

Also according to the legal office, "if a family member of an Air Force employee accesses WikiLeaks on a home computer, the family member may be subject to prosecution for espionage under U.S. Code Title 18 Section 793. The Air Force member would have an obligation to safeguard the information under the general guidance to safeguard classified information."

I have a call in to the Air Force on this, and will update this post if I hear back.