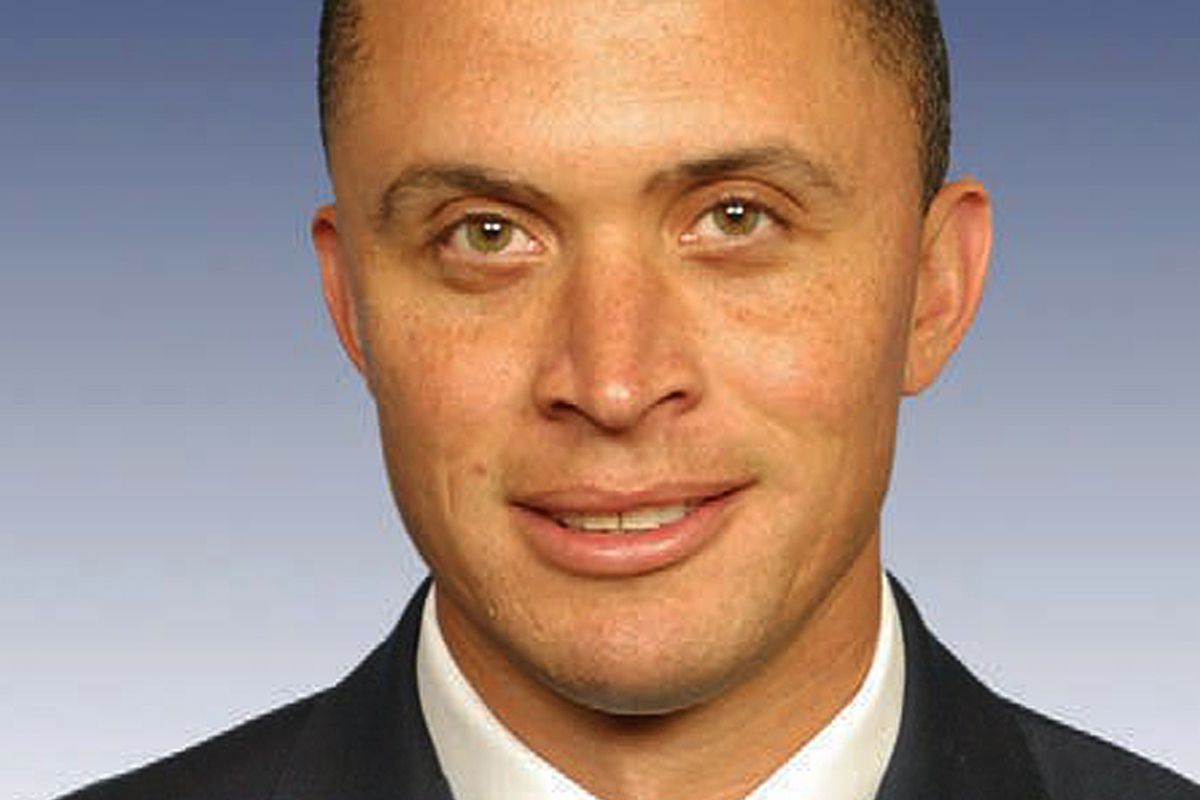 It is nearly impossible to read the news of the death of the DLC without smiling. Ben Smith reports that the longtime centirst organization may "close its doors as soon as next week." This is a fitting end:

The DLC is already showing signs of disrepair. Its website currently leads a Harold Ford op-ed from last November, titled, "Yes we can collaborate." It lists as its staff just four people, and has only one fellow. Recent tax returns weren't immediately publicly available, but returns from 2004-2008 show a decline in its budget from $2.6 million to $1.5 million, and a source said funding further dried up during the financial crisis that began nine months before Reed took over.

Haha "Yes we can collaborate." Brilliant, Harold. Nice eulogy. Of course, the DLC can go ahead and close, because they basically won.

The Democratic Leadership Committee was founded after Ronald Reagan got reelected, and the basic idea was that Democrats were too liberal to win elections, and they all had to be more like the Democrats who carpet bombed Vietnam to prove that they weren't hippies. Except they got the calculation completely wrong. While that gutless old ward-heeler Hubert Humphrey certainly would've happily bombed all of Indochina into submission, he wouldn't have ever crossed the AFL-CIO. The DLC, on the other hand, sided with management, because in order the "modernize" the party they had to modernize its donor list.

The DLC model undoubtedly helped Democrats win national elections, primarily by allowing Democrats to fundraise as effectively as the more stridently pro-corporatism party. Unfortunately, that money came with a price, and that price is "adopting a whole bunch of positions that are popular with money but not with people who voted for Democrats for a hundred years," like the "partial" privatization of Social Security. The group helped create and maintain the Washington consensus that liberalism is dead, which makes lovely things like single-payer healthcare impossible.

While the New Left is typically blamed for the shattering of the post-War coalition and establishing the damning image of the Democrats as the party of elite coastal liberals, the Third Way New Democrats did the heavy lifting that led to a party that never bothers to stand up for the economic interests of people who make less than $250,000 a year, while still (occasionally) fighting for divisive things like "special rights" for "special interests." There is broad progressive/New Democrat agreement on the cultural issues, but the embarrassing death of the Employee Free Choice Act is the real legacy of the dearly departed DLC.