Secession referendum opens new era in Africa. Sudan poised to break in half after years of bloody conflict 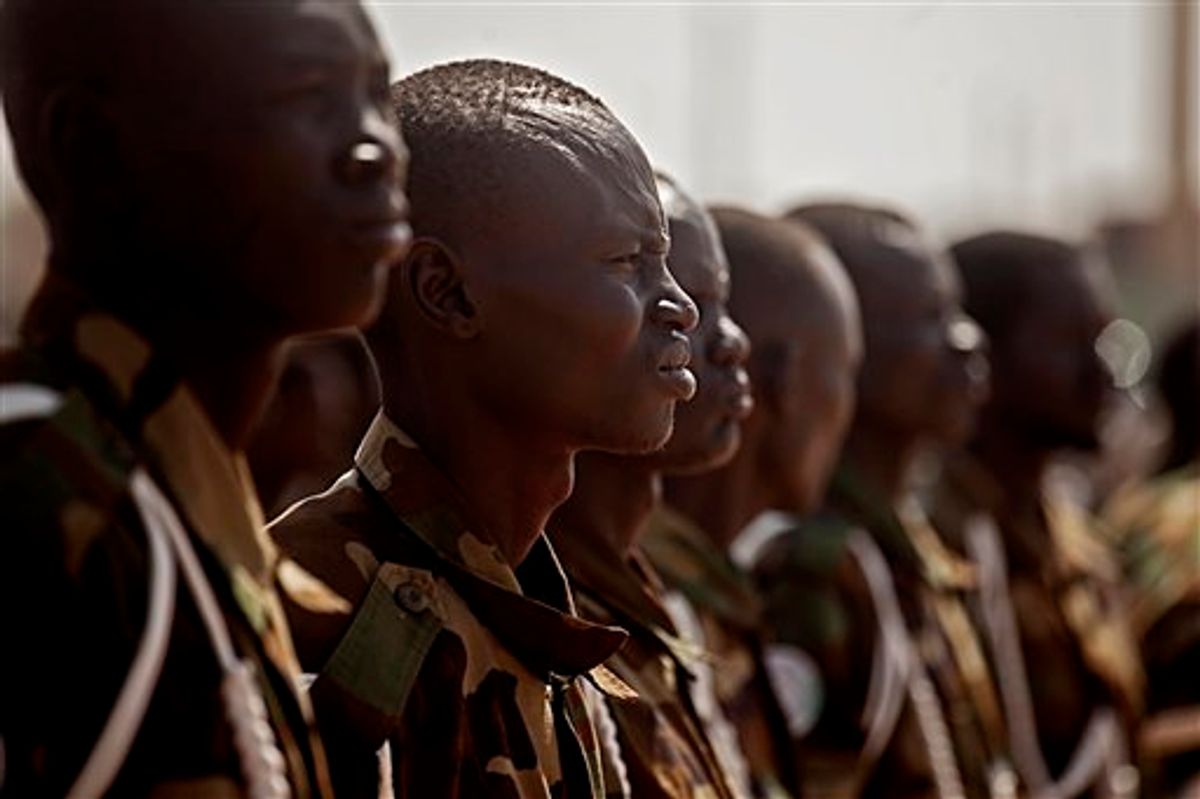 Omar al-Bashir said that he wanted to be the first to congratulate the south on their new state. He said Sudan would aid the south in any way possible.

North and south Sudan ended a more than two-decade civil war in 2005 that left 2 million dead.

Final results are expected later Monday from last month's vote, but preliminary results indicate that 98 percent of ballots were cast for independence.

The two will remain economically dependent on one another though: Southern Sudan cannot export its oil resources without using a pipeline that runs through northern territory.