Places that prove Darwin was right

Forget the Creation Museum. This slide show of vacation spots showcases the splendor, and the mystery, of evolution 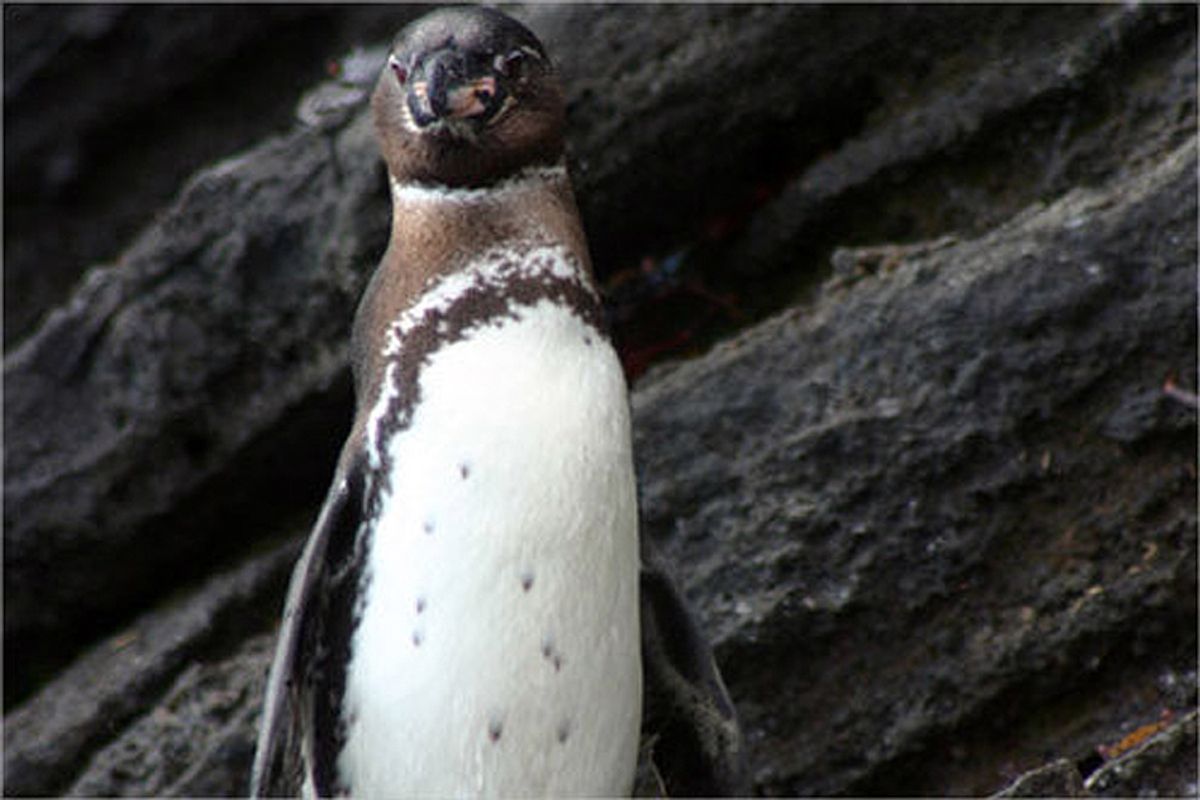 Back in early December, Kentucky's governor, Democrat Steve Beshear, offered his support (and $37 million in tax breaks) for the development of "Ark Encounter," a $150-million biblical theme park. What's in the works is another production by Answers in Genesis, the controversial group behind the absurdly pseudo-scientific Creation Museum in Petersburg, Ky., best known for its depictions of humans and dinosaurs frolicking together in kitschy dioramas. This "young earth" brand of creationism dates the formation of the universe to 6,000 years ago -- and the Ark promises to similarly collapse time and space, with heterosexual pairs of dinosaurs filing into the full-scale model of Noah's floating zoo alongside giraffes, orangutans and pigs.

Meanwhile, the rest of planet Earth stubbornly persists in demonstrating (to quote Stephen Colbert) "a well-known liberal bias." For unrepentant Darwinists, there's no shortage of beautiful places around the globe where the evolution-curious can revel in both primordial and contemporary manifestations of natural selection. As the governor noted, the story of the flood makes a good yarn, but it pales in comparison with the truth-is-stranger-than-fiction drama of standing on a mountaintop in Canada that was once at the bottom of the sea around the equator, discovering a 5,000-year-old man frozen solid in the Alps, or visiting an island overrun with coconut-cracking land crabs.