Asteroid could strike Earth in 2036, according to Russian scientists

Is a 900-foot asteroid really en route to our planet? 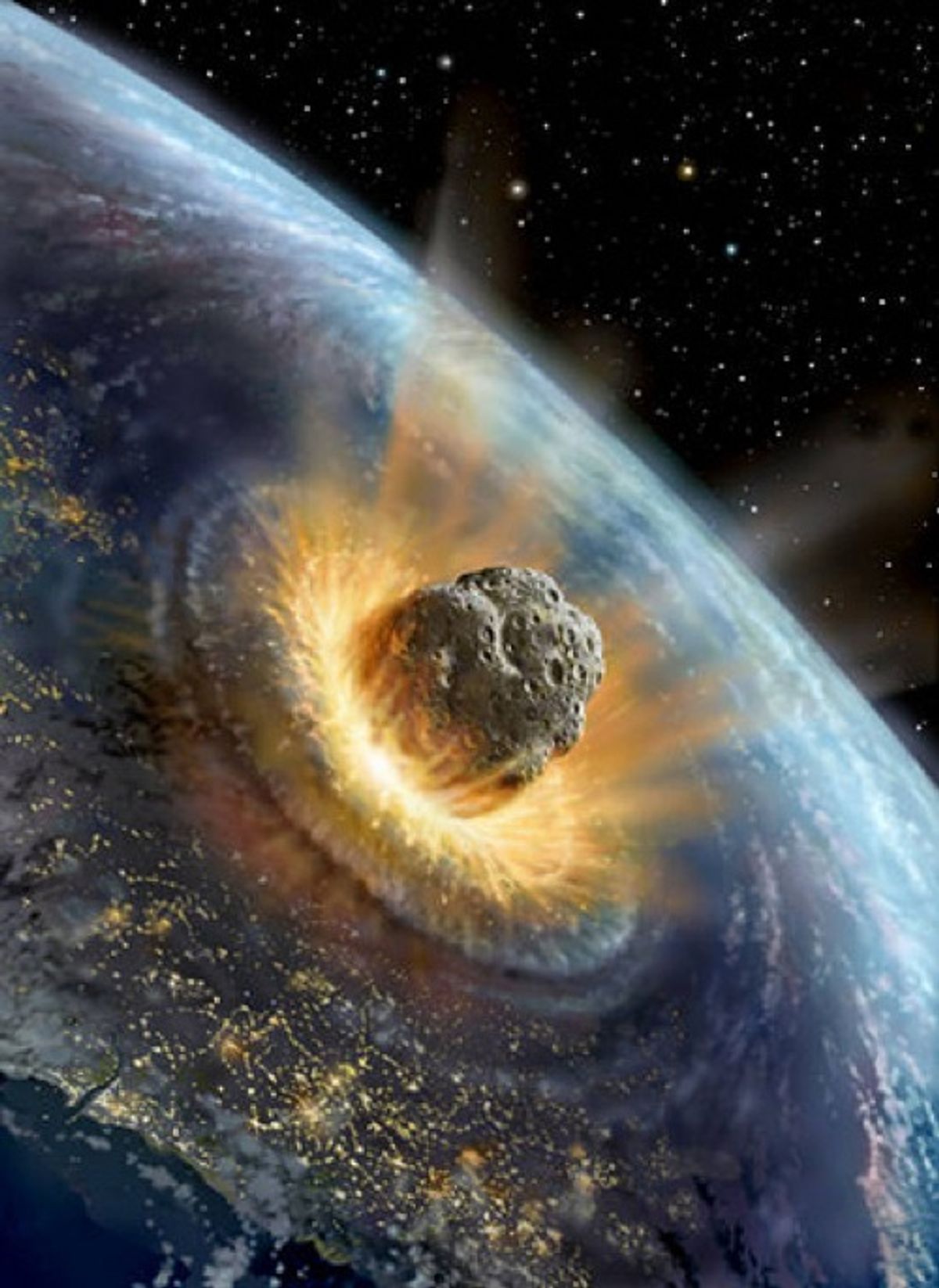 If 2012 doesn’t bring the dramatic Spielberg amalgamation of aliens, bombs, and drastic climate change, there’s always 2036. That's the year an asteroid will slam into Earth according to a group of Russian scientists.

According to United Press International, Russian scientists say there’s the chance that a 900-foot asteroid could cause a global cataclysm in a little over twenty years. Professor Leonid Sokolov of St. Petersburg State University says casually of Asteroid Apophis, “Its likely collision with Earth may occur on April 13, 2036.” His nonchalance stems from the belief that scientists by that time will have found ways to prevent the collision.

NASA scientists are equally insouciant to our potential dinosaur demolition.  In 2009, NASA scientists disclaimed the chances of Apophis hitting earth in 2036, and adhere to their position still today.

Donald Yeomans, head of NASA’s Near-Earth object Program Office said that “technically” the Russian scientists are correct. “There is a chance in 2036,” says Yoemans. But this chance, he adds, is about 1 in 250,000. Upon its discovery in 2004, NASA did vocalize a concern that Apophis had a 2.7 percent chance of striking in 2029. They were quick to modify this claim, however, stating instead, “There will be a historically close approach to the Earth, estimated to be a 1 in 800 year event” in 2029.

Both Russian and American scientists agree that 2029 will bring Apophis within a remarkable 23,000 miles of Earth. The discord between the two institutions, however, emerges from slight differences in calculations.

These are a lot of facts and figures and speculations drawn from them. It's worth pointing out that there's a very big "if" at stake. The Russian numbers predict that the asteroid (approximately the size of two football fields) will travel through a gravitational keyhole in 2029, as it passes by Earth. The gravitational pull on the asteroid as it passes through this keyhole will reset its trajectory ensuring a direct hit with our planet by 2036.

While Yoemans agrees that the passage of the asteroid through the keyhole would set the mass on a collision course with Earth, he argues that the chances are miniscule. Either way, he's still confident that NASA will have found a way to change the orbit of Apophis before 2036.