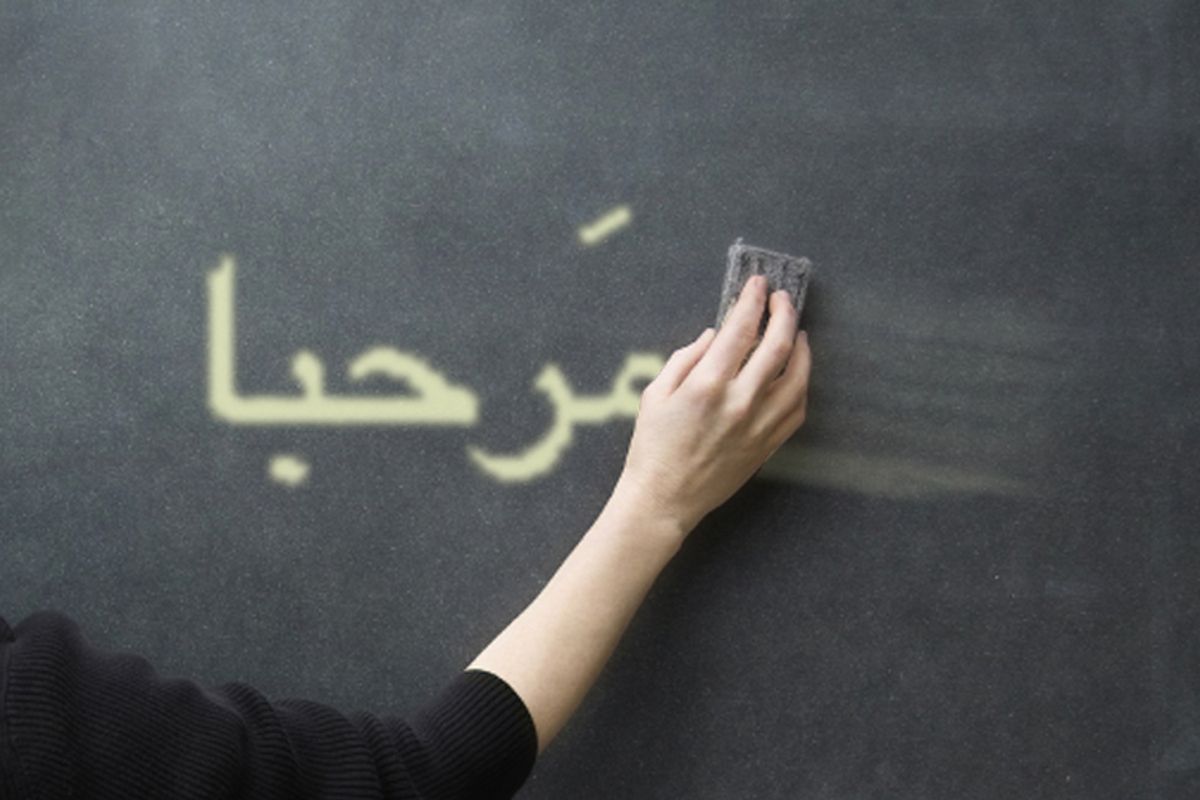 Ever wonder why key federal agencies perennially face a shortage of Arabic speakers?

Here's one reason why that won't be changing any time soon. The Mansfield school district in Texas has canceled some Arabic classes after 200 parents showed up at a meeting on the new curriculum, with some angry that their children were going to be taught about Islam.

The Fort Worth Star-Telegram reports that the program, which is funded by a federal Foreign Language Assistance Program grant and was to also cover Arabic culture, has been put on hold for now. Here's how one parent of a fifth-grader assessed the situation:

[Cindy] Henderson acknowledged that some parents were upset that their children were learning about the Middle East.

"We don't want to discriminate against the entire Middle East," she said, "but [9/11] is hard to forget. They said they aren't going to teach religion, but I don't see how you can teach that culture without going into their beliefs."

Here's another reaction reported by the local CBS affiliate:

Some parents had concerns over religion. "The school doesn't teach Christianity, so I don't want them teaching Islam," said parent Baron Kane.

The school district has put up an exasperated statement promising that "There are no 'mandatory Arabic classes' as being falsely reported in the media." Some Arabic classes will be offered as electives for now while the district gets more parent input.