CPAC and the GOP's war with itself 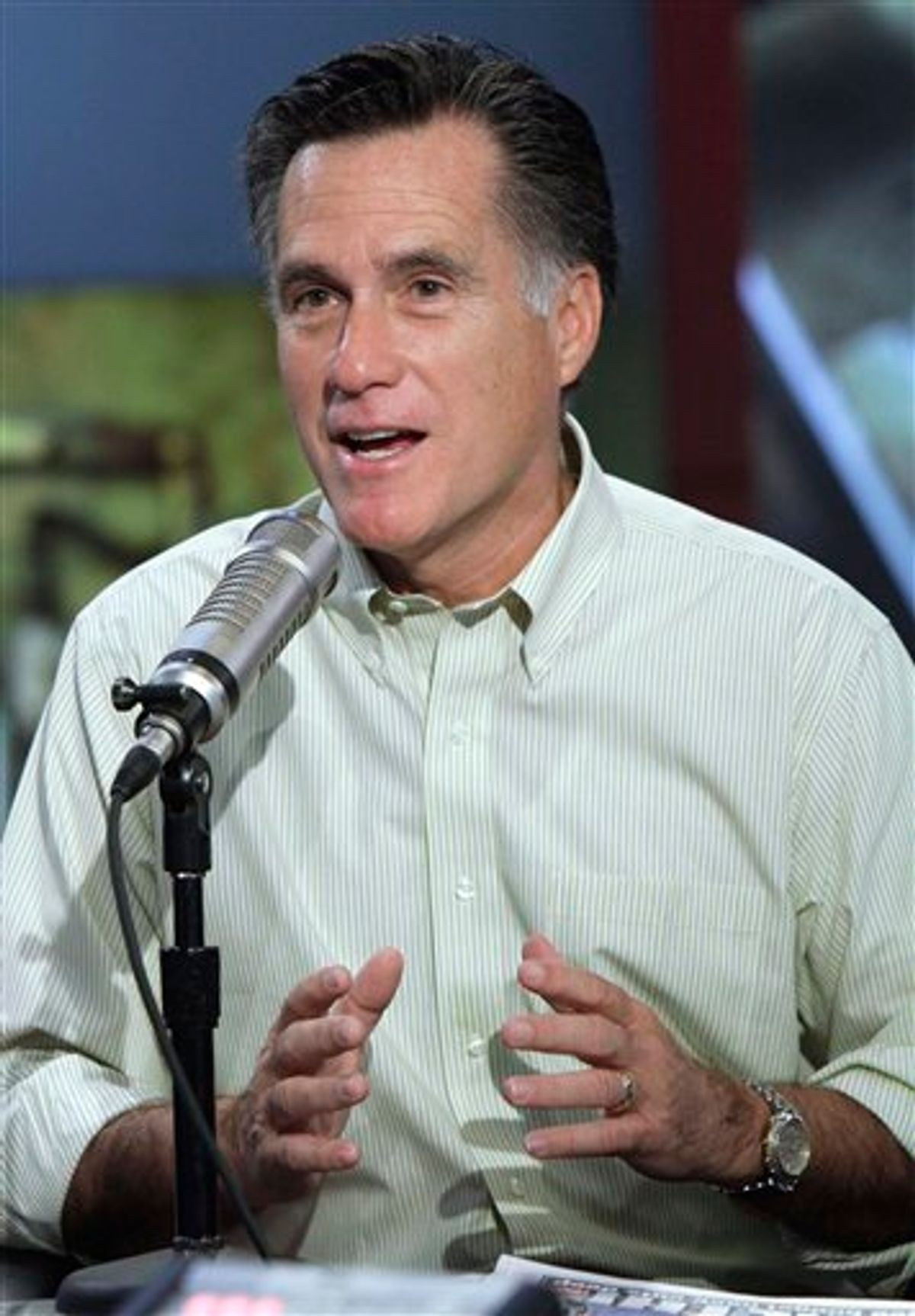 More than 10,000 right-leaning activists are primed to descend on Washington for the Conservative Political Action Conference, a three-day event that begins Thursday morning. The annual affair offers a high-profile glimpse into the workings of America’s conservative movement. Its speakers offer paeans to small government, fiscal responsibility and Judeo-Christian values.

In years past, presidential hopefuls have been overshadowed by exotic headliners like Rush Limbaugh, Dick Cheney  and 13-year-old Jonathan Krohn. This year’s CPAC is a different story, however, as it represents the true opening salvo of the 2012 Republican election push. Presumptive candidates such as Mitt Romney, Tim Pawlenty, Ron Paul, Newt Gingrich and Mitch Daniels will all address the conservatives in attendance, hoping to distinguish themselves through their calls for an Obama-less future. (Sarah Palin and Mike Huckabee, on the other hand, will notably skip the conference.)

Per the New York Times:

In the wake of sweeping Republican victories in last year’s Congressional elections, where Tea Party supporters rewarded candidates who pledged to uphold fiscally conservative principles and punished those who failed their conservative purity tests, the early stage of the 2012 campaign is unfolding as something of a political free-for-all.

The event could offer key early insight into each candidate's prospects, since activists tend to hold outsize influence in the the GOP's nominating process. This is particularly true in the lead-off Iowa caucuses, where Mike Huckabee walked away with the Republican win in 2008. CPAC will conclude on Saturday with a presidential straw poll, an annual custom at the conference. Ron Paul was victorious in last year’s straw poll after Mitt Romney won the prior three.

There will be some controversy this year, thanks  to the presence of GOProud, a group that represents gay conservatives. (If you remember, last year one speaker drew a chorus of boos for his condemnation of the group’s presence.) Prominent conservative organizations like the Family Research Council and the Heritage Foundation are boycotting in protest, and South Carolina Sen. Jim DeMint and Ohio Rep. Jim Jordan have also refused to attend.

To be sure, some irrelevant groups and individuals have used this as an excuse for cheap publicity. That should not undermine the fact that there are legitimate questions regarding the future of CPAC -- and the conservative movement -- that clearly must be addressed.

The future of the Republican Party hangs in the balance. Game on.