Bank claims no violation of federal regulations in $6.4 billion lawsuit, despite alleged suspicions of wrongdoing 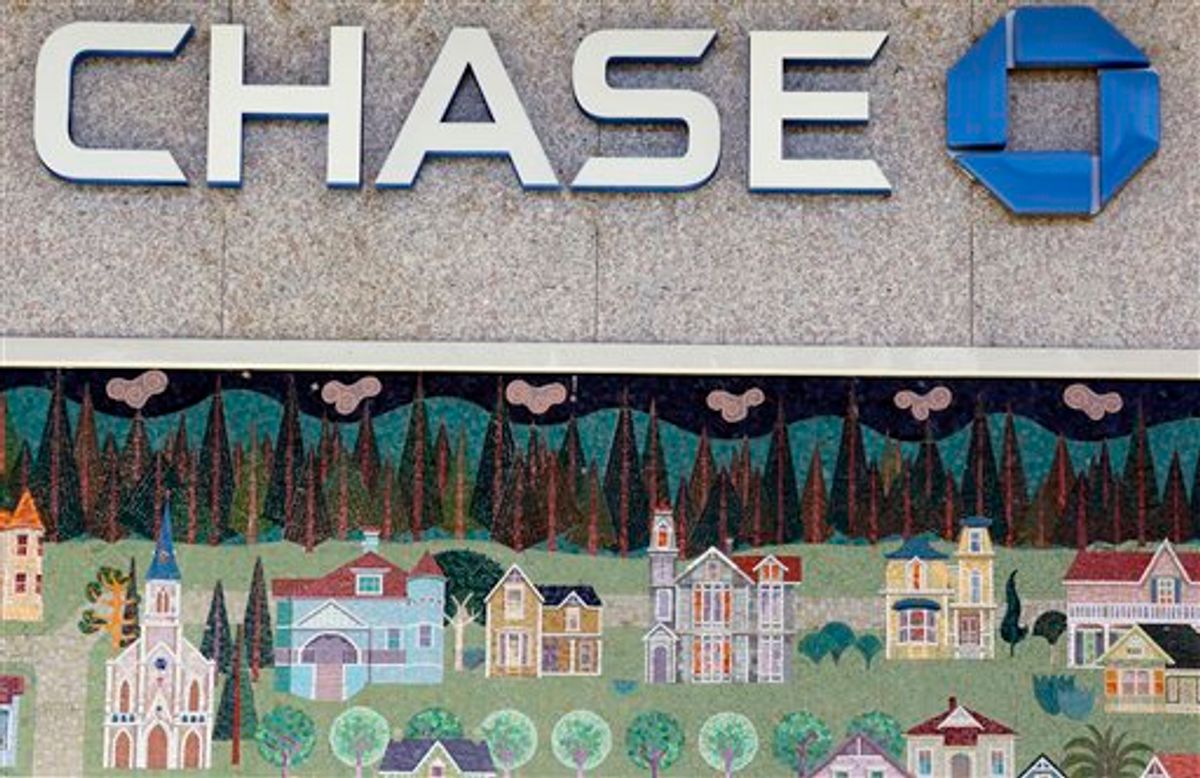 JPMorgan Chase, the bank where Bernard Madoff kept his clients' money, said in a court filing Tuesday that it had no legal obligation to figure out that the Ponzi king's investment scheme was a fraud.

The bank is defending itself against a $6.4 billion lawsuit filed this month by the court-appointed trustee trying to restore all of the money Madoff stole to its rightful owners. In the suit, trustee Irving Picard claimed the bank had suspected for years that something was amiss with Madoff's operation. He cited internal e-mails and documents in which bank officials expressed concerns about the secretive nature of Madoff's office, and an apparent disconnect between his stellar profit margins and the market's performance.

Firing back, JPMorgan said in a lengthy court filing that Picard was effectively trying to get the courts to create new law holding banks to much tougher accountability standards.

"The trustee is entirely wrong in asserting that JPMorgan violated any federal statutes or regulations; quite simply, the trustee's interpretation of federal banking law would impose broad investigative duties on banks that do not exist," the bank's lawyers wrote.

The bank also challenged Picard's legal standing to bring the case. JPMorgan said that as the trustee for Madoff's company, he had no authority to bring what amounted to "an enormous backdoor class action" on behalf of Madoff's customers.

JPMorgan said the case should be tossed out of bankruptcy court and brought instead in a federal district court, where the two sides could fight it out before a jury.

"JPMorgan has a statutory right to litigate this case -- in which it is falsely accused of complicity in the largest securities fraud in U.S. history," the court filing said.

The request to move the case was pending before a judge and is not likely to be acted on immediately.