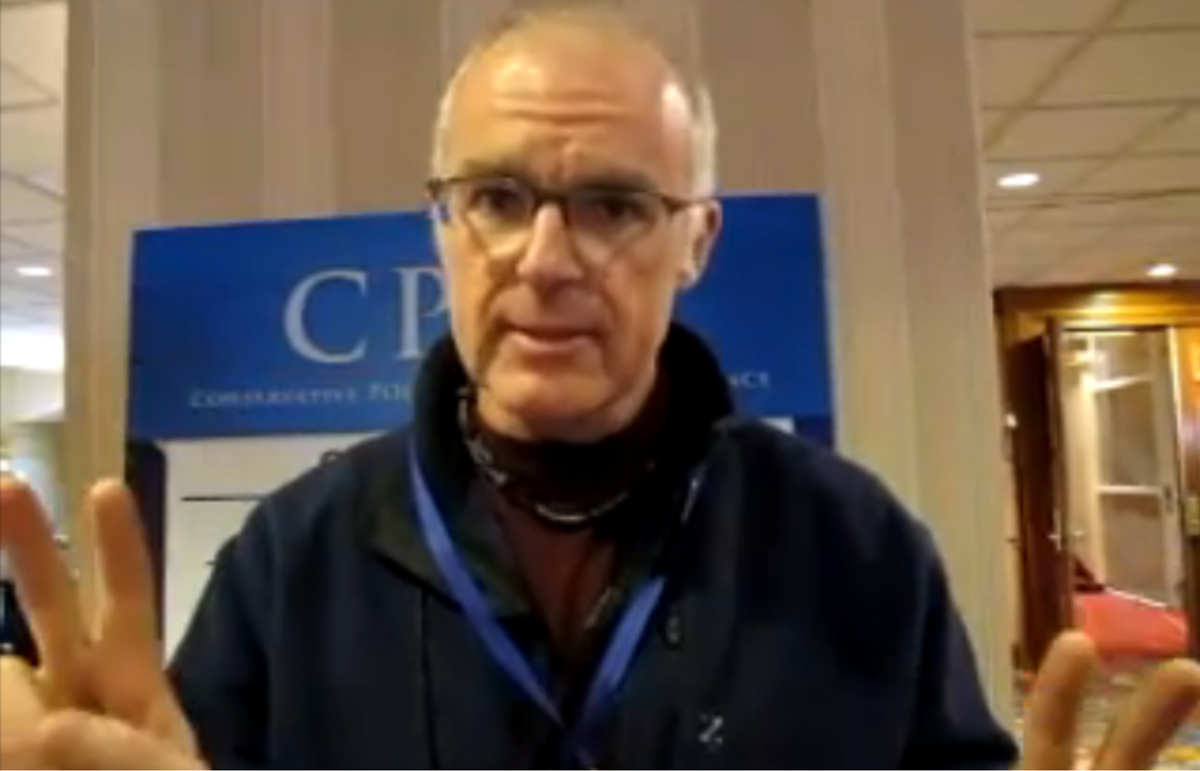 I'm here at CPAC (stay tuned for coverage of the annual conservative conference through Saturday) and I just caught up with Andy Sullivan, a New York construction worker who has become a prominent critic of Park51, the so-called "ground zero mosque."

Sullivan started the "9/11 Hard Hat Pledge," under which construction workers promise they will not work at any mosque site near ground zero.

He told me of his anti-Park51 activism: "I just put a little spark out there and it kind of erupted. I awoke the American psyche."

He also gave me an update on the boycott of Justin Bieber by mosque opponents who falsely thought Bieber supported Park51. ("The Gods of Bieber have smiled upon me," said Sullivan.)