Our kids moved away, but they left their pets

What empty nest? While my grown children make their way in the world, my husband and I care for their aging animals 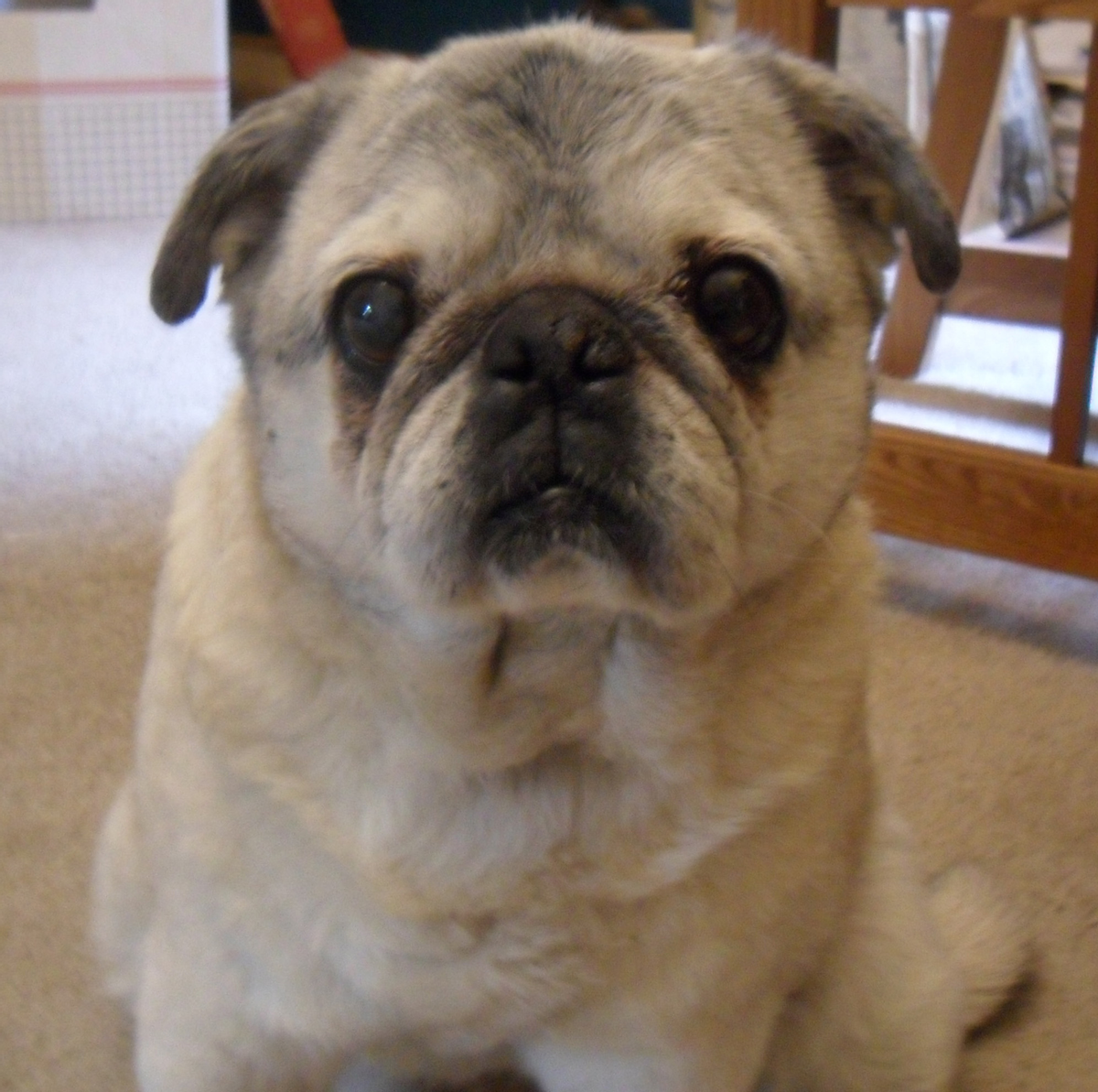 Technically speaking, my nest has been empty for four years. Both my son and daughter are, as I write this, completing their last semesters as undergraduates. Yet I realized recently that while the children have gone, they left their pets behind and each year as the kids move closer to adulthood and financial independence their pets are tying my husband and me to home more than they ever did. Our nest isn't empty. It's filled with expensive, aging animals.

"Barf, poop, pee": That was the subject line of an e-mail I wrote to my husband last week while he was in Washington, D.C., for a conference. We both wanted to go but one of us needed to stay home with the animals. Two dogs, two cats, three backyard chickens, and some fish in a small outdoor pond. The chickens are mine and don't require much care, plus they're an asset since they lay eggs. The fish are pretty much self-supporting.

The dogs each belong to the children. Belle is a 15-year-old pug who can barely walk. Even as a youngster she pretended to be hard of hearing, and I've never trusted her eyesight. Now, however, I have to tap her on the shoulder to get her attention. Sometimes when I wake her she doesn't seem to know who I am or where she is. She has to be carried outside. My husband says it's like lifting a cinder block but harder. There's no place to get a good hold and when you put her down you never know whether she'll stay standing.

When my daughter was in second grade Santa brought Belle to her for Christmas. She calls Belle "her heart," and I dread the day I have to make the call saying Belle is gone. How I'll feel about Belle's passing, however, I'll keep to myself.

Molli belongs to my son. She's a 12-year-old golden retriever who suffers from severe arthritis and bad skin. She's always been a bit nervous and fearful of new situations. Now, however, she only goes outside with much cajoling and coaxing. She spends her days in my husband's study pressed between the bookcase and his heavy chair. If she hears someone unfamiliar in the house she growls but doesn't move. Take that, robbers!

My son got Molli when he was just entering adolescence and their vulnerability and mischievousness seemed perfectly matched. They were both cute but, at times, so bad. My son often spent time with Molli in her crate. I'm not sure who was sent there first.

The cats, brothers whom we rescued from the shelter, belong to my daughter. One year for her birthday she asked only for a really big fat cat. As if by fate, a really big fat cat and his skinny brother had just days before been surrendered to the local shelter. My husband said we couldn't take one without the other and so my daughter got a double birthday present that year. She and my husband renamed them Minnesota Fats and Fast Eddy.

Their age has never been determined. The only thing that's clear is that they're getting on in years, cat and human. Fats, the older of the two, has taken to gorging, then moving through the house like a drunkard until he heaves and heaves and heaves, leaving a trail of half digested kibbles and permanent brown spots on the carpet behind. He moves more slowly each year, his hindquarters swaying and dipping, as much from his girth as from his unfortunate encounter with the back wheels of our car. After the accident, his hips were reconstructed but never functioned quite the same. His brother finds his constant neediness tiresome and often puts up a paw and whacks him as he walks by.

I know that Belle and Molli and Fats and Eddie are family pets, too, and I love them. But from the beginning, it was the children who asked for them and who, to a certain degree, cared for them. Nevertheless, we might be called indulgent parents when it comes to pets. Our kids have had everything from turtles and baby chicks to hamsters and rabbits. I'm sure there were other pets too but I've blocked them from my mind.

The four that are with us now have been a part of the family for many years and according to the vet, will be with us for many more. They each take more pills than my husband and I combined.

So we don't feel comfortable leaving these pets, in various stages of decline, even for a weekend. The son of a friend does a good job looking after them when we do manage a day away but the cleanup afterward makes it almost not worth it. No matter how good your caretaker, they often miss, or overlook, some of the nastier messes. And the whole time we're gone my mind reels with worst-case scenarios.

I've resolved not to worry any more about the carpet or the wooden floors. There's not much I can do about it anyway. The carpet will be replaced someday and the wooden floors can be refinished. But I was sad about missing the trip to Washington and we've decided to decline the offer of a house swap with a friend who lives in the mountains. Our friend, like us, has the occasional creaky knee and bad back and we just couldn't see her physically being able to take care of the menagerie.

There are those who would say our children should take responsibility for their pets, and maybe they should. But there's a part of me, too, that might be holding on to my not-so-empty nest, unwilling to completely let go of that time when children and pets filled the house with a cacophony of noise and activity. Caring for our children's aging pets may be a way of letting go a little at a time, accepting change, and then moving on.

Or maybe we're just suckers, home-bound with aging animals. Our friends with adult children are off rekindling relationships or discovering new hobbies or traveling, even saving for retirement while we sit in our little nest surrounded by our pets' pill bottles and our cleaning rags, sending each other our own kind of love notes, subject heading: "barf, poop, pee."