Controversial ad wonders: Is this baby a future rapist? 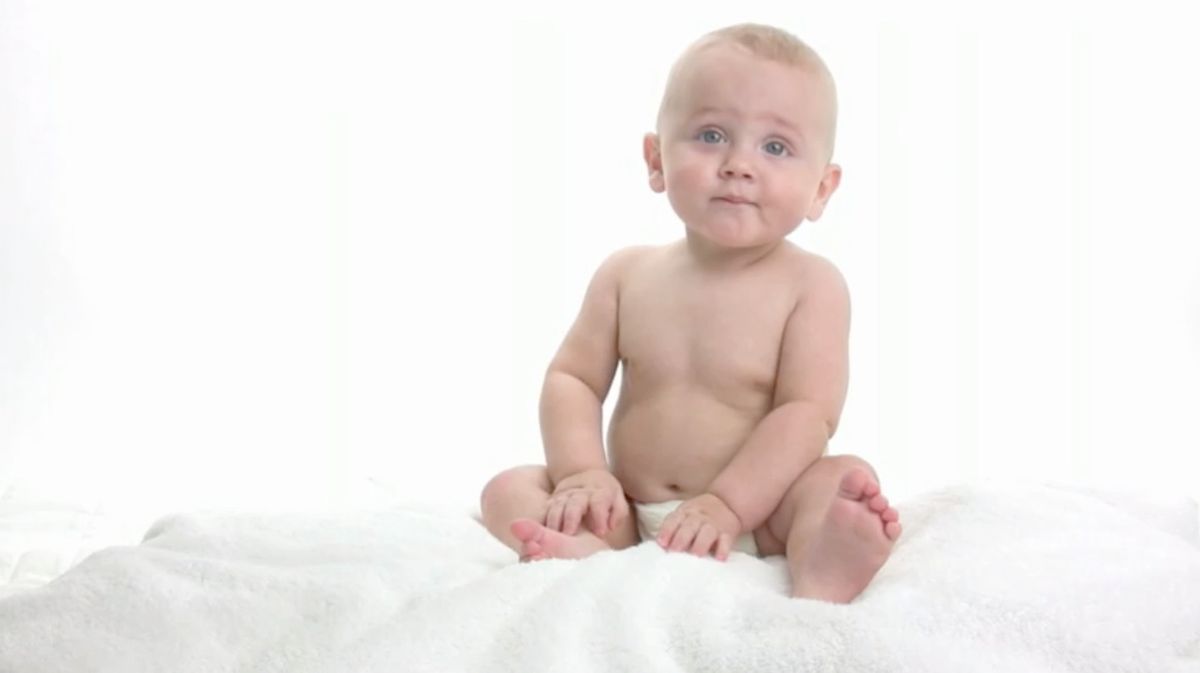 So a non-profit that helps communities deal with issues of sexual abuse and domestic violence wants to run a commercial during the Super Bowl -- what's the worst that could happen?

The Riverview Center did just that and has come under fire for an ad it produced that aired locally during the Super Bowl. The advertisement begins with a string of adjectives describing someone as "strong, powerful, aggressive" then explaining that the individual in question raped his girlfriend. Controversy erupted over what came next: a depiction of the fictional rapist as a baby.

Commenters on the ad's YouTube page went on a tear, throwing around more references to "feminazis," "manginas" and -- strangely enough -- "Blood Libel" than you can shake a stick at. Some even suggested that it would encourage child abuse.

Josh Jasper, president and CEO of the center, said that the video was intended to show that rapists aren't born, but taught the lessons that lead them down the wrong path. The non-profit chief says he's been flooded with antagonistic, even threatening messages since the video gained notoriety.

One of the 800 comments I've received in the last 24 hours is that I'm a Nazi sympathizer and I should be taken out and shot.

I've been accused of hating all men, that all men are rapists, that I think babies are rapists. The message that we're trying to send is that we need to start a conversation about violence against women, children, and men is an epidemic and we need to start talking about this.

The Riverview Center shows two other ad spots on its website. One, called "Riverview TV 2," shares a similar structure with the baby video, but diverges in that its subject, a 10-year-old boy "already respects women." It appears that critics chose to ignore this version of the ad.