As insurers get slammed by extreme weather and peak oil draws near, the GOP targets the EPA and energy efficiency 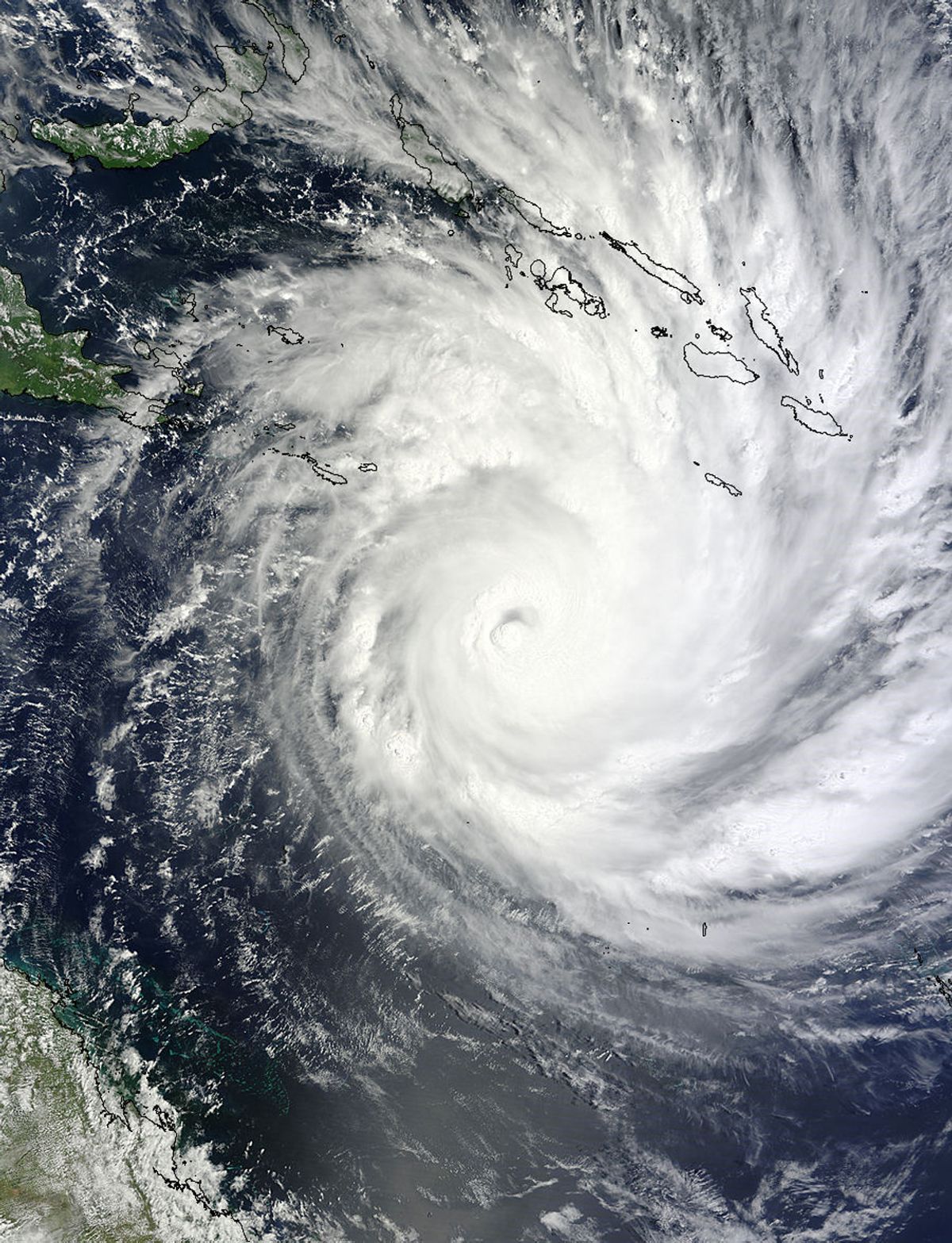 House Republicans will release a slate of proposed budget cuts on Thursday. High on their list of priorities, reports the New York Times, is the goal of crippling Obama's energy and environment initiatives. Republicans want to cut $900 million from energy conservation and efficiency programs and $1.8 billion from the EPA.

As indicated by the House Energy and Commerce hearing on Wednesday in which Republican legislators unsuccessfully attempted to savage EPA administrator Lisa Jackson, the GOP position starts with the premise that climate change is a hoax, and then falls back to a secondary line of defense contending that even if the earth is warming it's too expensive to do anything about it. Failing all else, we should just let the market take care of things. Republicans have even introduced legislation that would overturn the scientific finding that greenhouse gas emissions pose a threat to human health. As for the rising price of oil? Who cares? Again, let the market be the arbiter.

As the world gets hotter, and scientific evidence supporting the theory of human-caused climate change accumulates, Republican politicians have become more united and more adamant in their refusal to accept that we should be making an effort to meet what will probably be the greatest challenge to human welfare since we climbed down from trees and started walking upright on the savannah. It's an amazing and impressive display, and has no parallel anywhere else in the world.

At this point, it seems clear that the only thing that could crack this mighty wall of ignorance is indeed the almighty market. One wonders whether any of the Republican members of the House Energy and Commerce Committee are paying attention to two news items this week: a Reuters special report published yesterday, "Extreme weather batters the insurance agency," and a Guardian article reporting new evidence that Saudi Arabian oil reserves are far less than previously estimated.

The Reuters report details a rising level of climate-induced anxiety among insurers.

It's a tough time to be in the $500 billion U.S. property insurance business. Storms are happening in places they never happened before, at intensities they have never reached before and at times of year when they didn't used to happen.

Insurance companies can't dismiss climate change as a hoax, because they have to pay real money for its consequences. The giant reinsurance agencies that provide the ultimate backstop in the insurance industry have been warning about this for years, and it's an even more significant development to see U.S. property insurers get agitated. But it's not as if they weren't warned. Climate scientists have long predicted that rising temperatures would lead to severe weather disruptions. How difficult is it to comprehend the implications of the fact that the warmest year on record was also the wackiest wild weather year in memory?

In the short term, the news from Saudi Arabia should also be ringing alarm bells.

The U.S. fears that Saudi Arabia, the world's largest crude oil exporter, may not have enough reserves to prevent oil prices escalating, confidential cables from its embassy in Riyadh show.

The cables, released by WikiLeaks, urge Washington to take seriously a warning from a senior Saudi government oil executive that the kingdom's crude oil reserves may have been overstated by as much as 300bn barrels -- nearly 40 percent...

... Sadad al-Husseini, a geologist and former head of exploration at the Saudi oil monopoly Aramco, met the U.S. consul general in Riyadh in November 2007 and told the US diplomat that Aramco's 12.5m barrel-a-day capacity needed to keep a lid on prices could not be reached. According to the cables, which date between 2007-09, Husseini said Saudi Arabia might reach an output of 12m barrels a day in 10 years but before then -- possibly as early as 2012 -- global oil production would have hit its highest point. This crunch point is known as "peak oil".

At the Economist, Ryan Avent observes that rumors of overstated Saudi reserves first began to seriously surface in 2007 -- "which is when oil prices began rising at a faster pace."

It won't be cheap to prepare prudently for a future in which oil prices are sky-high and the weather routinely devastating. But if Republicans have their way, we are all too likely to find out just how much more expensive it will be to do nothing.