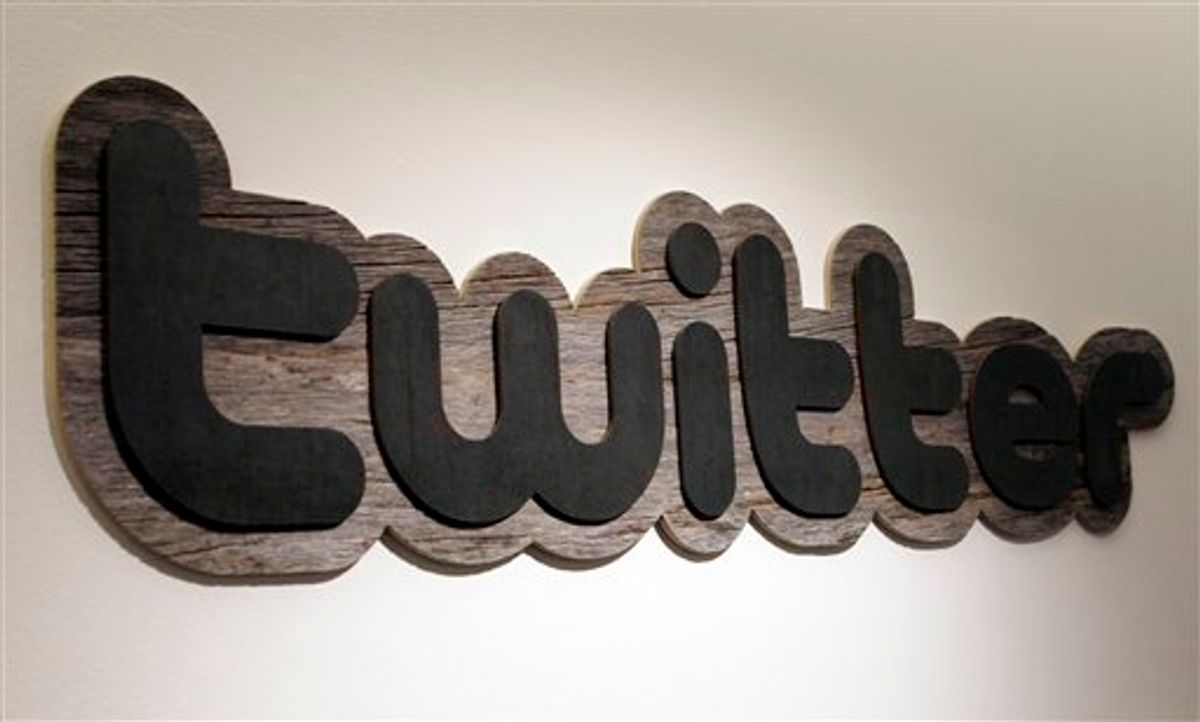 Google Inc. and Facebook Inc. have both held low-level talks with Twitter Inc. about purchasing the social networking service, according to a report published Thursday.

The talks have valued Twitter at $8 billion to $10 billion, according to unnamed sources cited by The Wall Street Journal. The sources said the company had 2010 revenue of $45 million but lost money as it hired and invested in data centers, according to the Journal.