Nokia, Microsoft in pact to take on Apple, Google 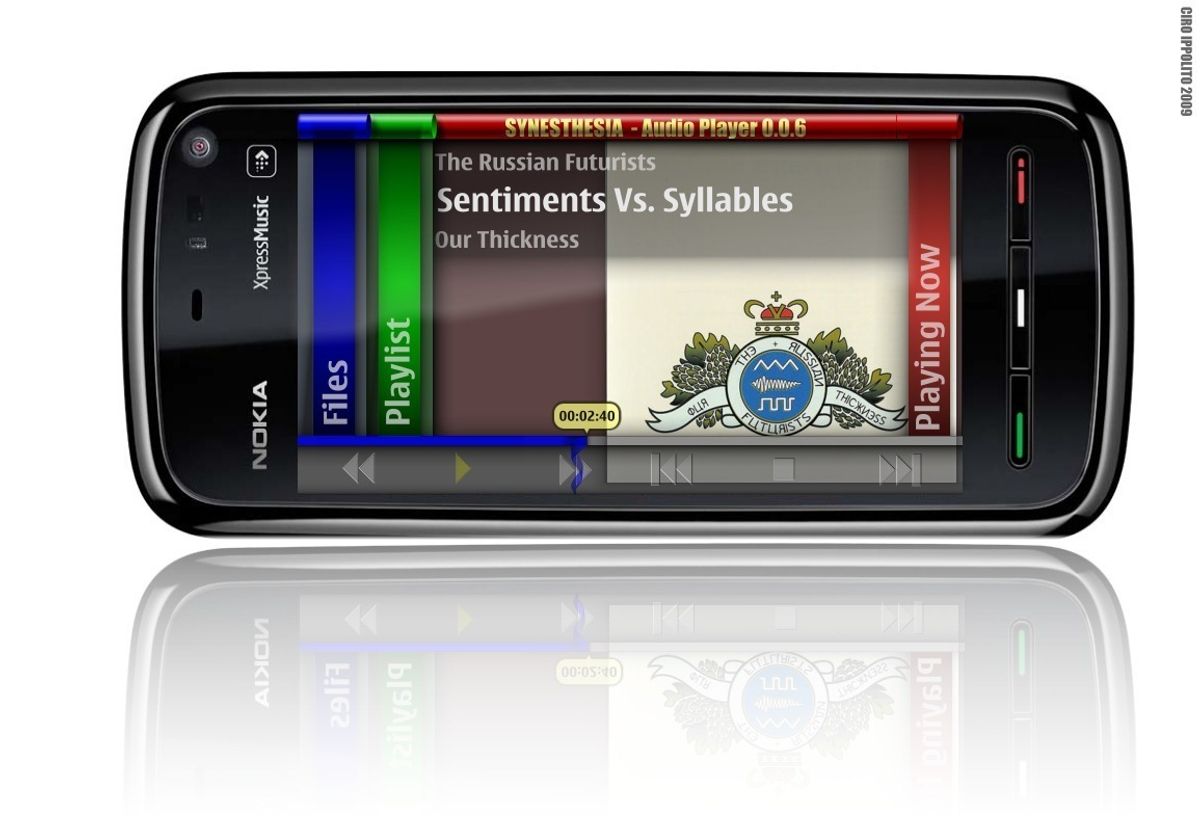 Smartphones like the Nokia 5800 will now be programed with Microsoft Window's Phone software in a partnership aimed at taking consumers away from iPhones and Androids.
--

Technology titans Nokia and Microsoft are combining forces to make smart phones that might challenge rivals like Apple and Google and revive their own fortunes in a market they have struggled to keep up with.

Nokia Corp., the world's largest maker of mobile phones, said Friday it plans to use Microsoft Corp.'s Windows Phone software as the main platform for its smart phones in an effort to pull market share away from Apple's iPhone and Android, Google's software for phones and tablets.

The move marks a major strategy shift for Nokia, which has previously equipped devices with its own software. Analysts said the deal was a bigger win for Microsoft than Nokia, whose CEO Stephen Elop in a leaked memo this week compared his company to a burning oil platform with "more than one explosion ... fueling a blazing fire around us."

Nokia said the partnership would "deliver an ecosystem with unrivaled global reach and scale." However, it warned that the new strategy would also bring "significant uncertainties," and said it expects profit margins to be hit by strong competition from rivals.

Elop, a Canadian national, joined Nokia from a senior executive position at Microsoft last year. The first non-Finn to lead Nokia, he is under intense pressure to reverse the company's market share losses to North American and Asian competitors.

"Nokia is at a critical juncture, where significant change is necessary and inevitable in our journey forward," Elop said. He added the company was aiming at "regaining our smart phone leadership, reinforcing our mobile device platform and realizing our investments in the future."

Speaking later to analysts in London, he declined to say when Nokia would introduce a new device running on Windows Phone. But he said Nokia won't bury its own Symbian operating system or the new Meego platform that it is currently developing.

The Symbian technology is being used in 200 million phones with 150 million more expected on the market, Elop said.

Android surpassed Symbian to become the world's No. 1 smart phone software in the fourth quarter of last year, according to the Canalys research firm.

"We need to, and we will, collaborate closely on development ... so we can really align and drive the future revolution of the mobile phone," he said.

The key challenge will be to come up with devices of a quality level and hip factor that helps position Windows Phone as an attractive alternative to iPhone or Android.

Windows Phone 7, which was launched last year, still has a lot of catching up to do in terms of both the number of users and the number of "apps" available for the phones.

Nokia said its expertise in developing new software with Microsoft will be "on top of the platform in areas such as imaging, where Nokia is a market leader." Its map services will be a core part of the new device as will Microsoft's Bing search engine, Nokia said.

Neil Mawston of London-based Strategy Analytics said Microsoft was the big winner in the partnership, by teaming up with the biggest mobile hardware vendor in the world.

"In terms of expanding their distribution reach, this is a huge win for Microsoft," he said.

For Nokia the deal leaves uncertainty about what will happen to its current Symbian operating platform. Mawston said he expects it to be phased out within two years and "completely, or at least mostly, replaced by Windows Phone."

Although Nokia still is the mobile industry's biggest handset maker, its market share has plummeted from a high of 41 percent in 2008 to 31 percent in the last quarter of 2010.

It has also lost its innovative edge in the fiercely competitive top-end sector and is virtually invisible -- with a 3 percent share -- in the world's largest smart phone market, North America.

Apples' iPhone has set the standard for today's smart phones and Research In Motion Ltd.'s BlackBerrys have become the favorite of the corporate set. More recently, Google Inc.'s Android software has emerged as the choice for phone makers that want to challenge the iPhone.

"Today, developers, operators and consumers want compelling mobile products, which include not only the device, but the software, services, applications and customer support that make a great experience," Elop said.

He warned of further layoffs and restructuring, saying Nokia must "improve the speed and nimbleness and agility of the organization ... by taking significant steps in how we operate." He gave no details.

The company said it will announce a new leadership team and organizational structure "with a clear focus on speed, results and accountability."

Nokia, which claims 1.3 billion daily users of its devices, said it hopes the "broad, strategic partnership" with Microsoft will lead to capturing the next billion users to join the Internet in developing growth markets.

Jyrki Ali-Yrkko, from the Research Institute of the Finnish Economy, described Nokia's cooperation with Microsoft as "surprising."

"The strengths will be in Microsoft's strong position in various corporate solutions and server solutions, but its weakness is that Microsoft perhaps doesn't have a broad, user-oriented group of developers like those around Android or Apple," Ali-Yrkko said.