A la "The Bottle Deposit," three are accused of illegally cashing in on out-of-state recyclables 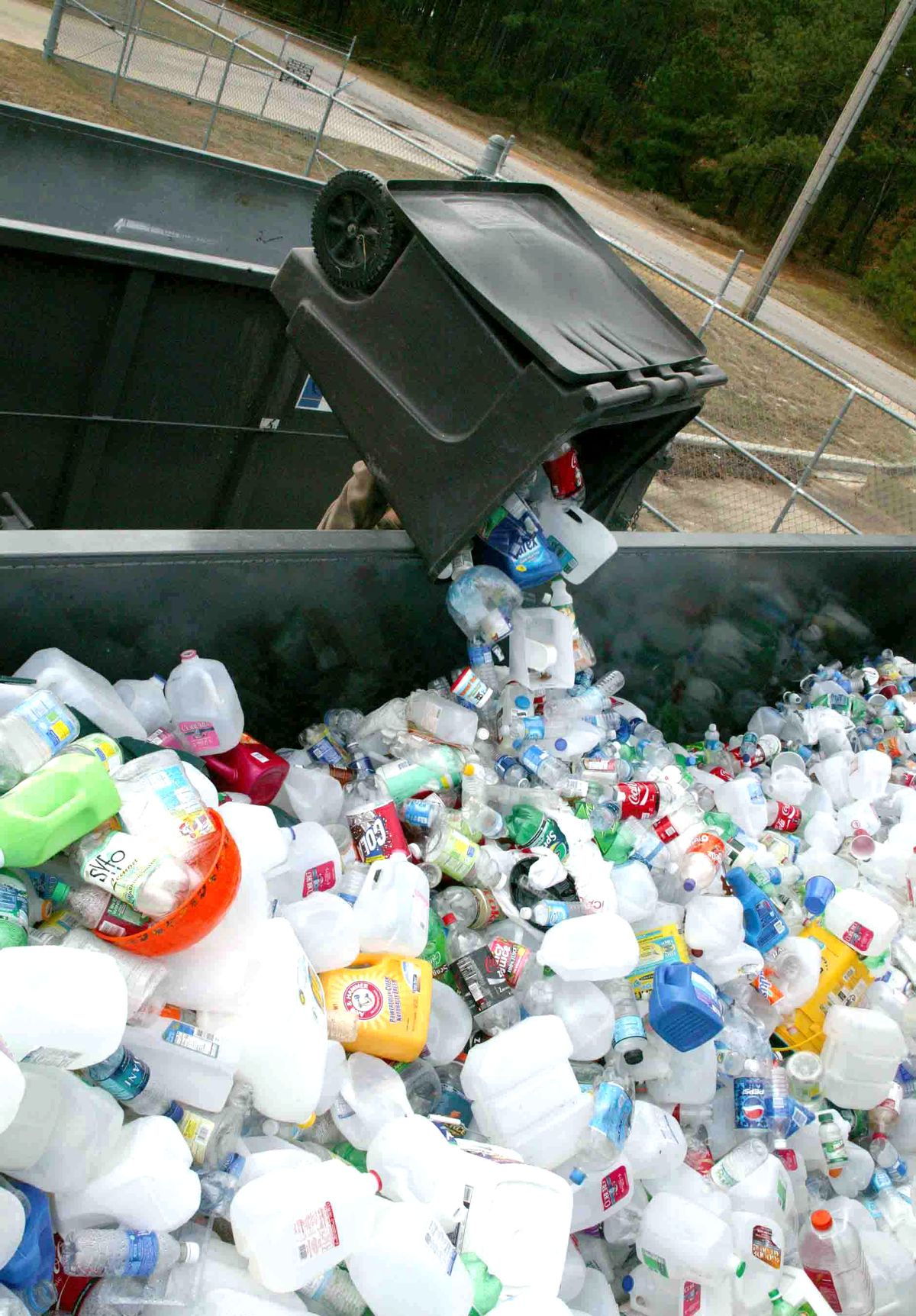 A memorable "Seinfeld" episode features Kramer and Newman taking thousands of cans and bottles to Michigan so they can get a nickel more per container than they would in New York, but beverage distributors say there's nothing funny when it happens for real.

In Maine, which has a more expansive bottle-redemption law than neighboring states, three people have been accused of illegally cashing in more than 100,000 out-of-state bottles and cans for deposits, the first time criminal charges have been filed in the state over bottle-refund fraud, a prosecutor said.

A couple that runs a Maine redemption center and a Massachusetts man were indicted this week for allegedly redeeming beverage containers in Maine that were bought in other states.

Thomas and Megan Woodard, who run Green Bee Redemption in Kittery, face the more serious charge of allegedly passing off more than 100,000 out-of-state containers -- with a value of more than $10,000 -- as if they had been purchased in Maine.

That's just the tip of the iceberg.

An estimated 90 million cans and bottles are fraudulently cashed in each year in Maine, costing beverage distributors $8 million to $10 million, said Newell Augur, executive director of the Maine Beverage Association.

People from other states -- especially New Hampshire, which has no "bottle law" -- routinely redeem loads of cans and bottles in Maine, Augur said. Redemption centers pay customers 5-cent refunds on most beverage containers and 15 cents for wine and liquor bottles. The centers, in turn, get that money back from distributors, plus a 3 1/2- or 4-cent handling fee per container.

In the 1996 "Seinfeld" episode, Kramer and Newman hatch a plan to drive a truckload of cans and bottles to Michigan, because the redemption fee there was 10 cents, double New York's nickel deposit.

Kramer laments it can't be done. "You overload your inventory and you blow your margins on gasoline," he says at one point. But Newman offers up free space in a mail truck he has to drive to Michigan before Mother's Day -- "the mother of all mail days," he calls it -- and the pair head off. (They end up aborting the trip while chasing down Jerry's stolen Saab.)

"That was a very funny episode," Augur recalls. "But this is not a laughing matter."

Officials estimate that up to 1 billion beverage containers are sold in Maine each year. Containers sold in other states, however, carry the Maine deposit stamp because it's not cost-effective to change labeling for each state.

The redemption rate -- and the instances of fraud -- have gone up with the poor economy, Augur said.

In all, 10 states have redemption laws, but Maine is susceptible to fraud because it has expanded its 1978 bottle-deposit law through the years beyond soda, beer and other carbonated beverages. It now accepts juice, water, sports drinks, liquor and other containers.

Distributors say redemption fraud is most prevalent along Maine's border with New Hampshire.

In 2003, the owner of redemption centers in the border towns of South Berwick and Kittery paid a $10,000 fine following a state crackdown on redemption fraud, but Assistant Attorney General Leanne Robbin said this week's indictments were the first criminal charges she's aware of in a redemption case in Maine.

The Woodards did not return a call to their home seeking comment.

They are accused of knowingly accepting containers at their redemption center that were purchased in another state, and therefore not eligible for a refund in Maine, and then selling them to distributors for the combined handling and redemption fees.

Peter Prybot, a 62-year-old lobsterman and writer from Gloucester, Mass., denied the allegations in the indictment, which charges him with redeeming more than $1,000 of empty containers in Maine that weren't eligible to be redeemed.

Prybot said he accumulated cans and bottles during road trips to Maine and later cashed them, but said they all came from Maine.

Augur said legislation has been introduced that could help alleviate the problem by allowing distributors to sue individuals they believe are illegally redeeming large numbers of containers in Maine.

For Newman and Kramer, their beautiful scheme was doomed from the start: