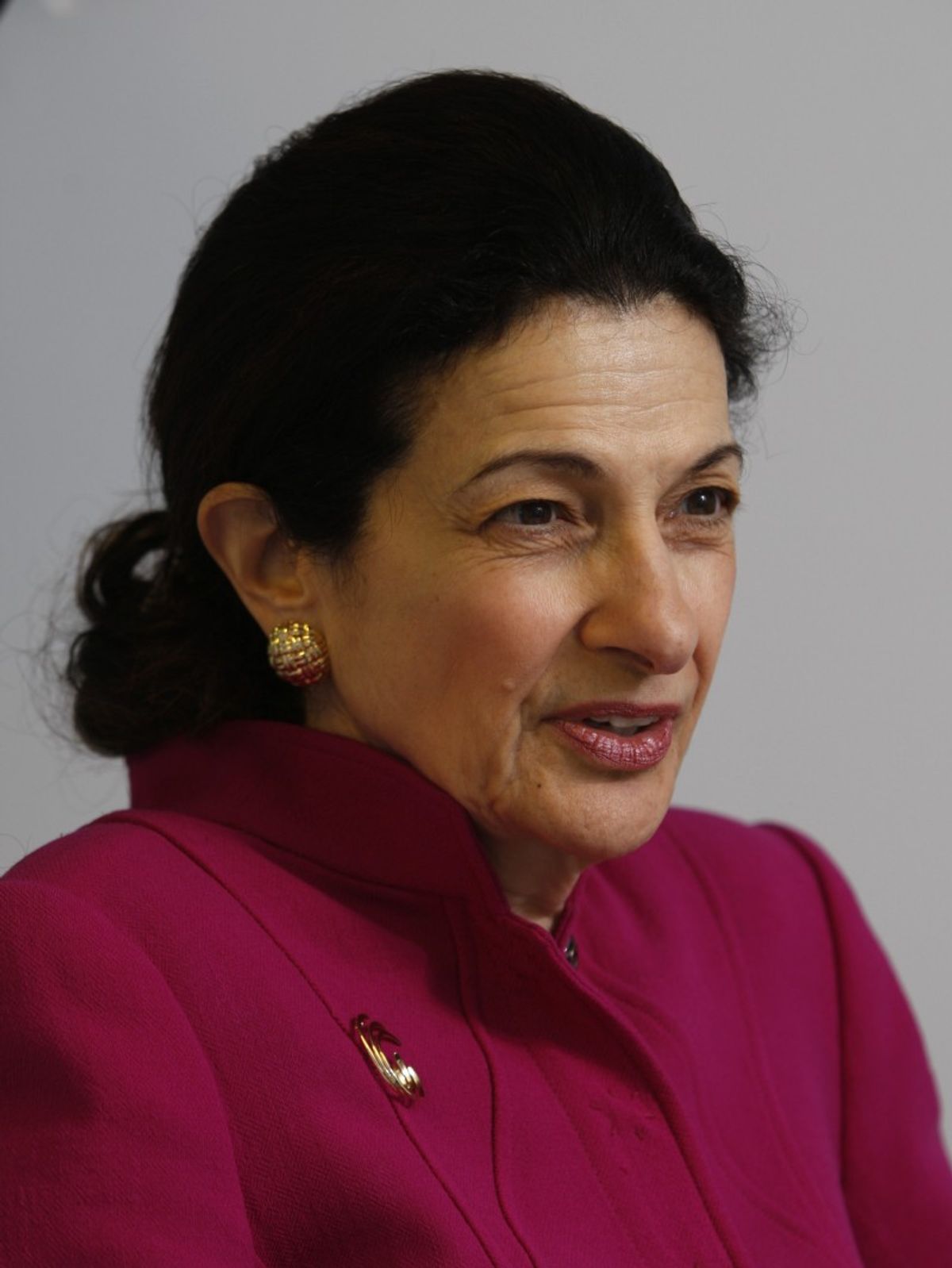 The Maine coordinator of the Tea Party Patriots says he will run against U.S. Sen. Olympia Snowe in the 2012 Republican primary.

Andrew Ian Dodge of Harpswell announced Friday that he's challenging Snowe for the seat she has held since 1995. Calling Snowe a "rubber stamp for Obama," Dodge says she's vulnerable in the primary because of her moderate political positions.

He made his formal announcement at the Conservative Political Action Conference in Washington.

Snowe's chief of staff, John Richter, said he was surprised that Dodge didn't make his announcement in the state whose people he wants to represent. He also said Snowe has never taken a race for granted, "and 2012 is no exception."