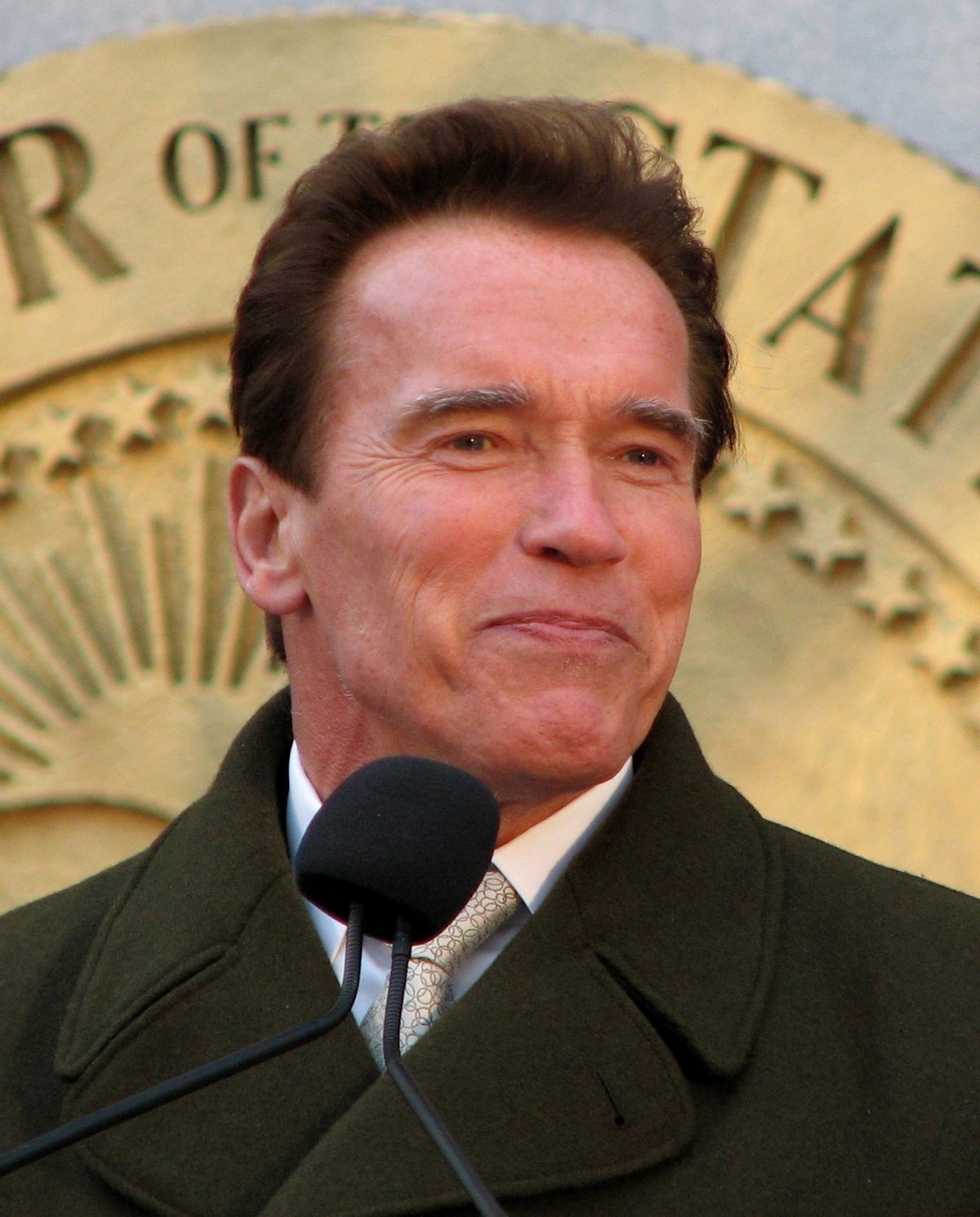 After seven years in the California governor's mansion, Arnold Schwarzenegger is returning to his old day job: acting.

The former governor tweeted Thursday night: "Exciting news. My friends at CAA have been asking me for 7 years when they can take offers seriously. Gave them the green light today."

Before leading the state of California from 2003 to 2010, the former body builder was the star of such blockbusters as the "Terminator" franchise and "True Lies" and comedies like "Kindergarten Cop" and "Twins."