Slide show: James Lee has captured extraordinary images from the war-torn country. Here are some favorites 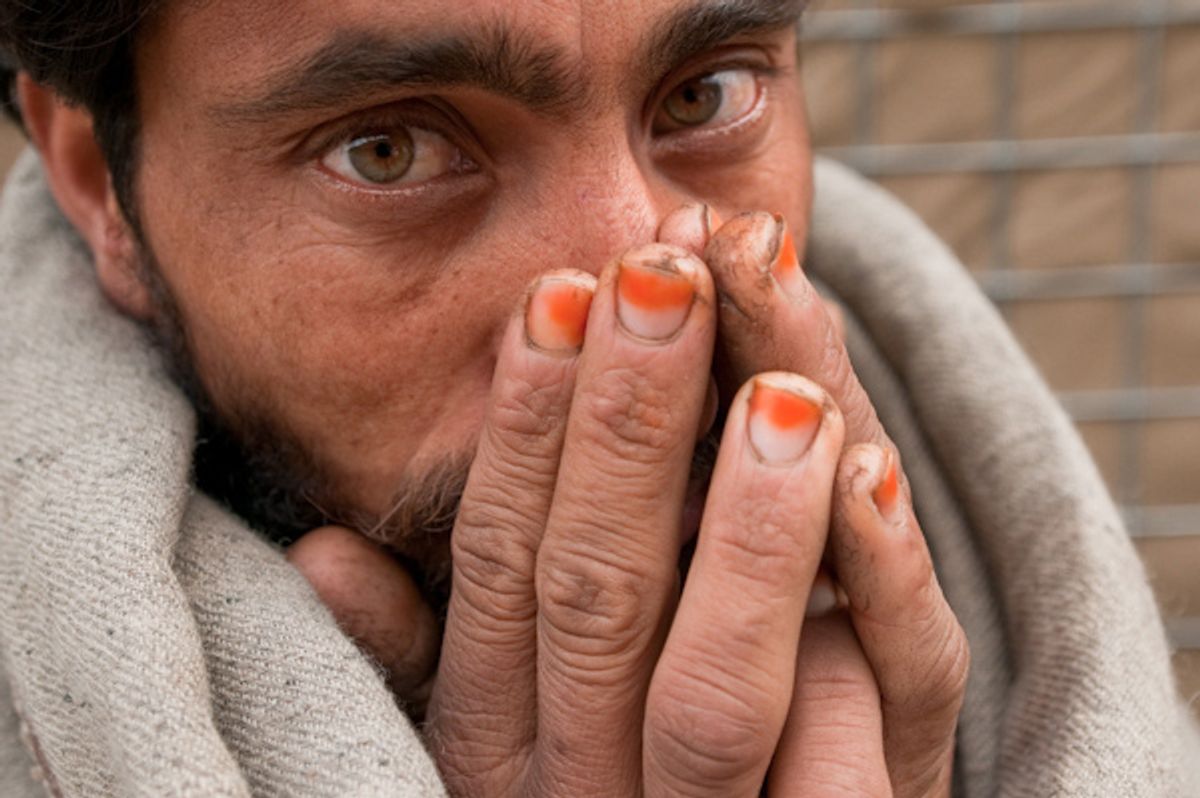 James Lee's photographs show the other side of the war in Afghanistan, a side rarely shown by worldwide media. His collection is a great representation of the spectrum of life for Afghans in the current conflict, a conflict that represents a continuance of decades of war. Few journalists have been able to capture such images; most are embeds confined to current military operations where insight into the day-to-day lives of locals without the presence of military personnel is nearly impossible to get.

These candid photographs convey struggle in the current atmosphere in Afghanistan, but they also illustrate a hope for a brighter future for the country. We hope that everyone interested in this part of the world takes a close look at not just these 10 favorites, but of all those included in James' show. Such images, as rare as they are, are invaluable for the historical record of not just the current conflict, but for Afghanistan as a whole. Hopefully we will see more images of such depth and caliber.

-- Ed Darack, the author of "Victory Point," is an independent writer and photographer. He is currently conducting field research in southern Afghanistan. National Geographic, Outside Magazine, and The Sunday London Times have featured his photographs.