Newt Gingrich to decide on presidential bid by month's end 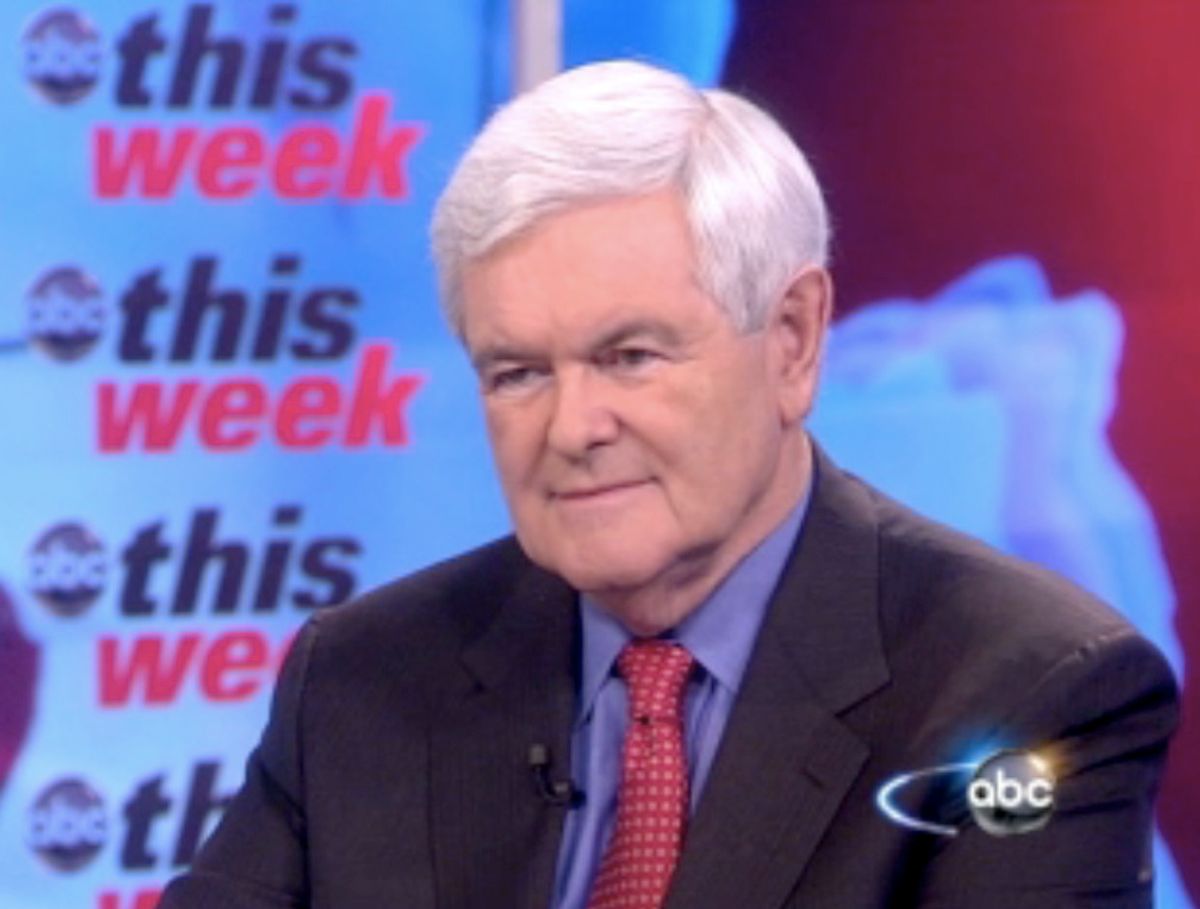 Newt Gingrich sat down with ABC's Christiane Amanpour on her program this morning. The topic was Egypt, but more interesting was talk of the former Speaker's presidential ambitions. "I'll probably make a decision by the end of this month," Gingrich said when asked by Amanpour if he would seek the Republican nomination in 2012.

The former Speaker of the House took a critical stance on the Obama administration's handling of Egypt. In particular, he pointed to what he called botched messaging, and the apparent disconnect between the White House and the U.S. ambassador in the country. "You appoint a very senior diplomat to be your special ambassador, he makes a statement in Munich about what we're doing, and three hours later, the White House is directly contradicting him," he said. Gingrich argued -- while invoking Ronald Reagan and George W. Bush -- that when a 30-year ally is on the precipice, the U.S. should silently urge a transfer of power, but remain mum in public.

Beyond that, the former Speaker warned against the influence of both the Egyptian military and the Muslim Brotherhood in the future of Egypt. In particular, he said that the military must remember that its role was to help transfer power to a responsive and transparent democracy. On the other hand, Gingrich railed against the Muslim Brotherhood, implying that the organization -- even if it doesn't try to seize power immediately -- has a long-term strategy for placing its mark on Egypt through influence in education and the Interior Ministry. He compared the group to Lenin in revolutionary Russia, Hitler in the Weimar Republic and Ayatollah Khomeini in Iran, saying their goal is "a dictatorship."