The Republican 2012 hopeful worked for Mexico, and is still more liberal on the issue than most of his party rivals 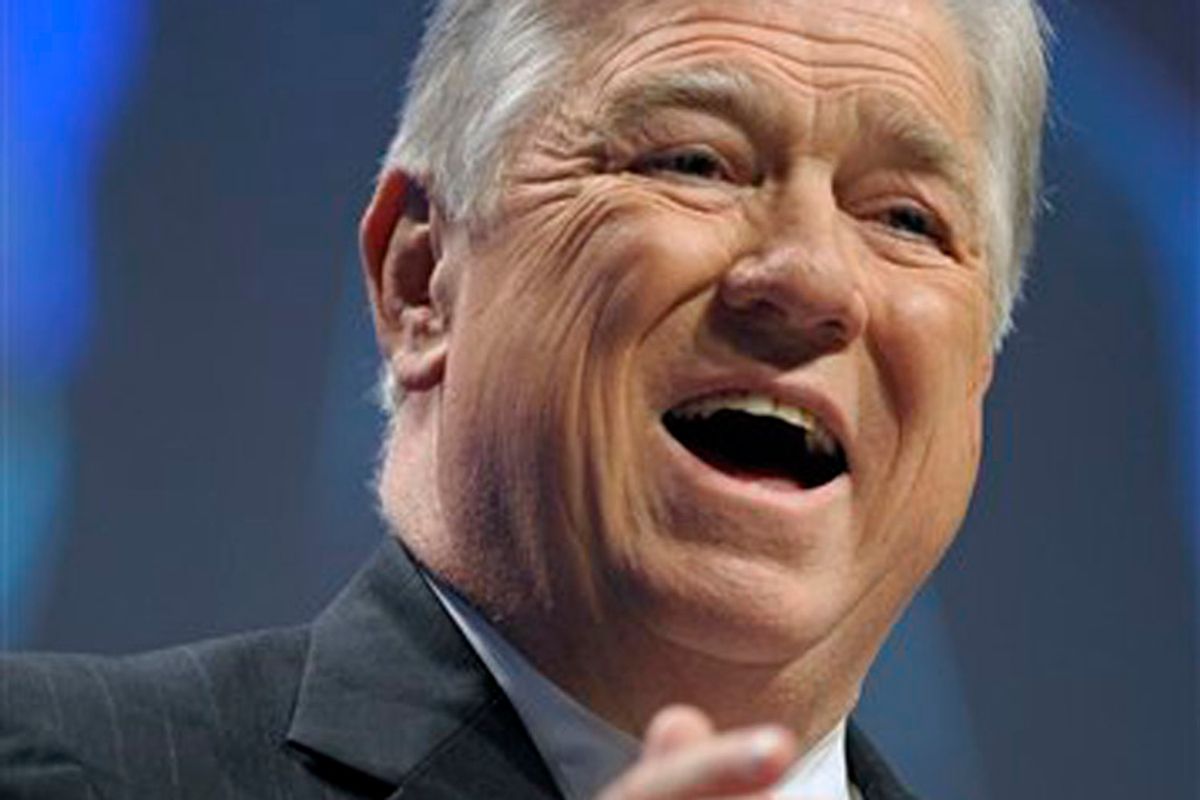 Mississippi governor Haley Barbour has somehow convinced himself that he has a shot at being president, despite the fact that he's a caricature of a corpulent, corrupt good ol' boy who continues to cash checks from the powerful lobbying firm he founded. But his lobbying and the fact that he has fond memories of segregation and Jim Crow won't stop Barbour from doing well in the Republican primaries. What might stop him? News that he lobbied for Mexico, in support of amnesty.

Mexico retained Barbour's services in 2001 in order to have him drum up support for the extension of a provision that allowed undocumented immigrants to apply for visas or green cards without having to return to their countries of origin for three-to-ten years. The provision expired in 2002.

Barbour still sounds like he supports comprehensive immigration reform, so it's not like he's done an about-face on this issue, but actually being a paid agent of a foreign nation attempting to subvert our American laws might not go over well with Tea Party voters. (Because they blame immigrants for everything that they don't blame ACORN for.)