Does Shirley Sherrod have a case against Breitbart?

Salon talks with First Amendment guru Floyd Abrams: "I'm just saying, if that's what he did, it can be defamatory" 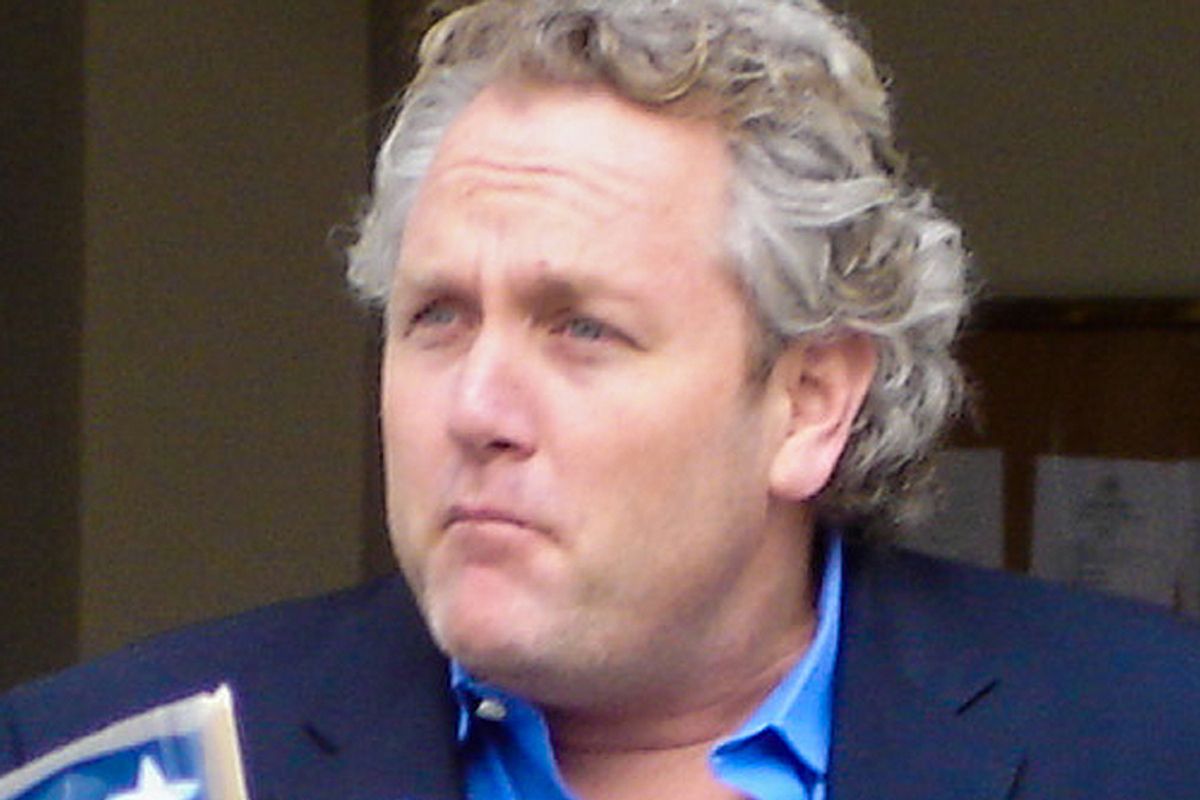 You've probably heard that Andrew Breitbart, the conservative commentator and media proprietor, is now being sued for defamation by Shirley Sherrod, the former Agriculture Department employee who was fired last year after an out-of-context excerpt of a speech she delivered was promoted by Breitbart's Big Government site. (When the full context of Sherrod's remarks was revealed, Agriculture Secretary Tom Vilsack offered to rehire her, but she declined.)

With Breitbart claiming that Sherrod's suit is part of a "last-ditch attempt to shock me into silence," does Sherrod actually have a case? To find out, we spoke with  Floyd Abrams, the renowned constitutional lawyer, who gave us a crash course in what Sherrod has to prove in court in the months ahead.

What is the definition of defamation?

Defamation is seriously defined as a statement that holds someone up to ridicule or the like. It is a statement which is likely to hurt the person -- in her [Sherrod's] case in her personal or professional life -- in a self-evidently negative manner.

Do Breitbart's actions meet that criteria?

If it is true that he edited her speech in a way to change the meaning of it, that can pass the test for defamation. I mean, if [Breitbart] made her look as if she was denouncing all white people, when in fact she was explaining how her views changed through the years, that can be defamatory. I have no view on what it is he did or not, I'm just saying [that] if that's what he did, it can be defamatory.

I should add that she [Sherrod] was at the time he did it a public official, and so her burden is a heavy one. She has to demonstrate not just that he did it, but that he knew what he was doing was false [or] would leave a false impression about what she had said, or [that he] had some serious doubts about what he was doing.

To put it more affirmatively, if he was acting in a good faith manner, but the editing that he engaged in turned out to get her into trouble, then that would not be enough to demonstrate actual malice -- which is what you have to demonstrate when you are a public official and you bring a libel suit. If, on the other hand, she can show that for his political reasons, his ideological reasons, his desire to make a name for himself, or whatever, that he purposely distorted what she said in a way that damaged her, then she might have a serious claim.

Breitbart is known for his hyperbolic allegations against the left. A few days ago at CPAC, for example, he referred to liberal groups such as ACORN, Code Pink, and labor unions as "hate-filled, racist sheep" and "monsters." If Sherrod wins her defamation case against him, what impact will that have on both Breitbart's statements and what other bombastic pundits are permitted to say?

In a sense, the law is more protective of what we call rhetorical hyperbole than it is of false statements of fact. Calling someone in a political sense "a monster" would not be actionable. And a number of the extreme statements that one routinely hears on right wing radio would be viewed as either simply opinions, and thus not actionable, or simply a rhetorical hyperbole or name calling, which is protected. What's not protected is knowingly making a false statement of fact which defames the person who sues, and that’s what she must be saying in her lawsuit.

Bottom line, it's pretty rare to have a situation in which [someone] is literally cutting tape in a way to totally distort what the offended person has said. It happens sometimes, but we don't live in a world with a lot of libel suits about politics. I mean, the President wouldn't sue Rush Limbaugh because Limbaugh says he purposely is weakening America. So I don't think that a victory for her would have any real impact on the ability of right wing media to keep on doing what they’re doing.