When Ron Paul starts winning straw polls, you know there's a problem on the Republican side 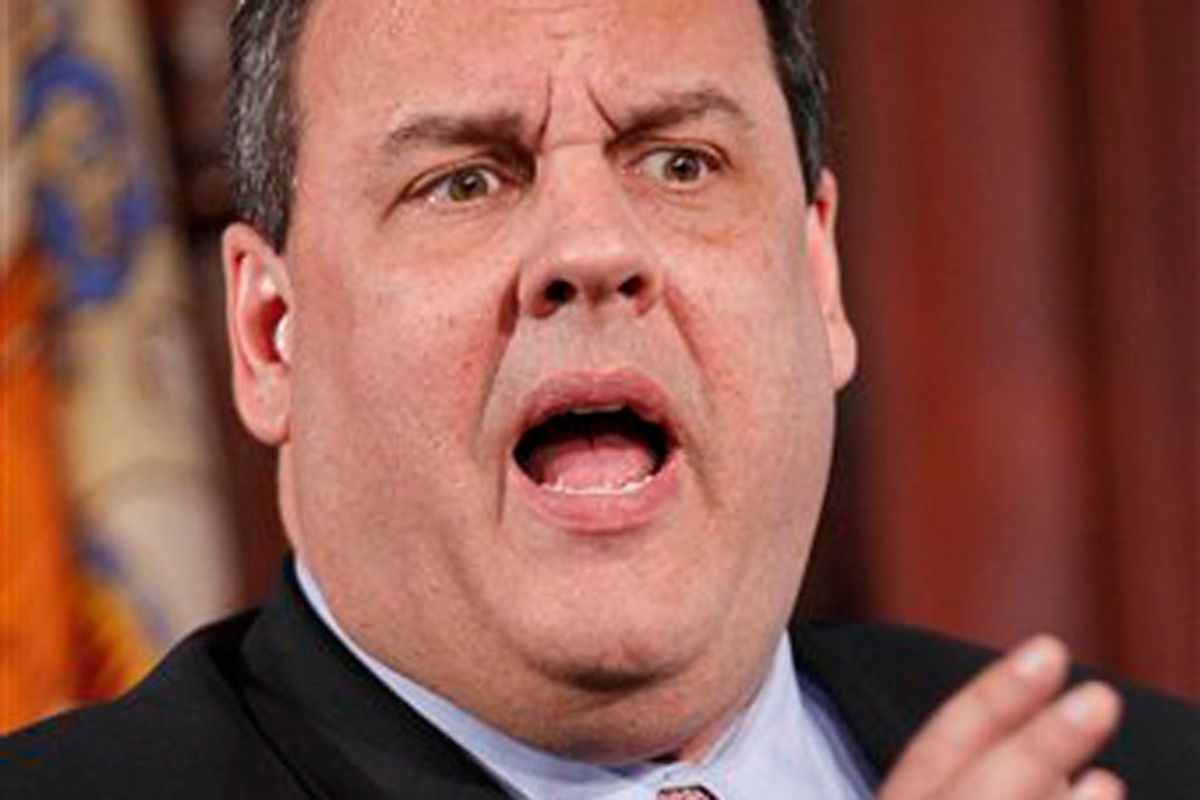 If you want to declare a winner from CPAC, the annual conservative convention that wrapped up over the weekend, a good case could be made for Barack Obama, mainly because the proceedings underscored the degree to which every likely GOP presidential candidate has serious deficiencies.

Mitt Romney, in typical style, stuffed all the red meat he could find into a speech excoriating the president, but still ended up finishing second in the  straw poll to Ron Paul. Granted, this says as much about the evolution of CPAC into a haven for anti-fed libertarians (with many cultural conservatives now staying away) as it does about Romney, and the straw poll itself is a very imperfect barometer.

But Romney's problems are bigger that CPAC. He's been running -- hard -- for president since at least 2005, laboring to align himself with every right-wing position and pet cause and straining to make conservatives forget about his years as a Massachusetts moderate. He's been somewhat successful in this, but his Massachusetts healthcare program -- originally conceived as a brilliant way of using conservative principles to solve a big problem -- haunts him in the "ObamaCare" era. He says all the things conservatives want to hear, but many of them wonder whether he really means it. Romney may yet win the GOP nomination in '12, but his low (for a supposed front-runner) poll numbers and weak finishes in straw polls like CPAC's speak to the opening that exists for someone -- anyone -- to come along and grab the nomination from him.

Paul, who has now won the CPAC straw poll for two years, is a nonstarter. The angry reaction of just about everyone who didn't vote for him when the results were announced Saturday is a good indication of the ceiling he faces.

Tim Pawlenty is trying furiously to be a contender, and has been since the 2008 race. But his speech fell flat and he ended up tied for sixth place in the straw poll with 4 percent. Again, the straw poll itself isn't, in the grand scheme of things, a huge deal. But for all of his effort these past few years, and despite the wide opening for a fresh face, he just doesn't seem to be fueling any interest among the Republicans who matter most at this stage of the process.

Haley Barbour is pretty clearly running. He's scheduled a major fundraiser for his PAC in the coming weeks, and now comes word that he'll head to Iowa next month. He nabbed only 1 percent at CPAC, although maybe that can be discounted: He hasn't been working it with anything approaching the intensity of Pawlenty these past few years. But Barbour has some serious baggage. Like today's news that he's lobbied on behalf of the Mexican government for amnesty. There's also the issue of his freighted racial history, and whatever pragmatic concerns it raises for November-minded Republicans.

John Thune is often touted as a dark horse, mainly because of his physical appearance. He also voted for TARP and is one of the worst GOP earmark offenders in the Senate. Some wonkish think-tank types like Mitch Daniels ... whose CPAC speech was apparently savaged by Rush Limbaugh on Monday afternoon. Rick Santorum's speech was notable mostly for the large number of empty seats in the room. Sarah Palin didn't take part in CPAC, but in the wake of Tucson, there's more reason than ever to doubt that Republicans will actually anoint her if she runs. And if you think Newt Gingrich is the one to watch, well ...

All of this is good news for Romney. If this is his competition, then maybe he actually can emerge from next year's primaries. But it's also good news for two other Republicans: Mike Huckabee and Chris Christie.

Huckabee skipped CPAC -- he says its gotten too libertarian. But polls have found him to be the most popular Republican in the '12 mix. He's a rock star to cultural conservatives but is also immensely likable. He passes the sincerity test that Romney flunks. After watching CPAC, it's easier than ever to imagine the GOP nominating him next year. The question is whether he'll actually run. He's living a comfortable life now as a political entertainer. It's conceivable that he'll opt out of a '12 race, especially if Obama's prospects continue to improve.

And then there's Christie. He has insisted that he won't run in '12, and there's good reason to believe him. He spent nearly a decade of his life pursuing the job he has now, and it's a job he truly enjoys. If he were to leave New Jersey to wage a presidential campaign, he would almost certainly kiss away his chances of winning a second gubernatorial term in 2013. Even flirting too much with a '12 run is risky for him, given how slim his margin for error is in New Jersey. There's little doubt Christie likes the idea of running for president; but to run now,  he needs a clear shot at the nomination. But maybe Saturday got him thinking: Despite not setting foot at CPAC, Christie ended up with 6 percent of the vote in the straw poll. It's  not a huge number, but it's also better than the 4 percent that Pawlenty, who has been working day and night for two years to position himself for events like CPAC, did.