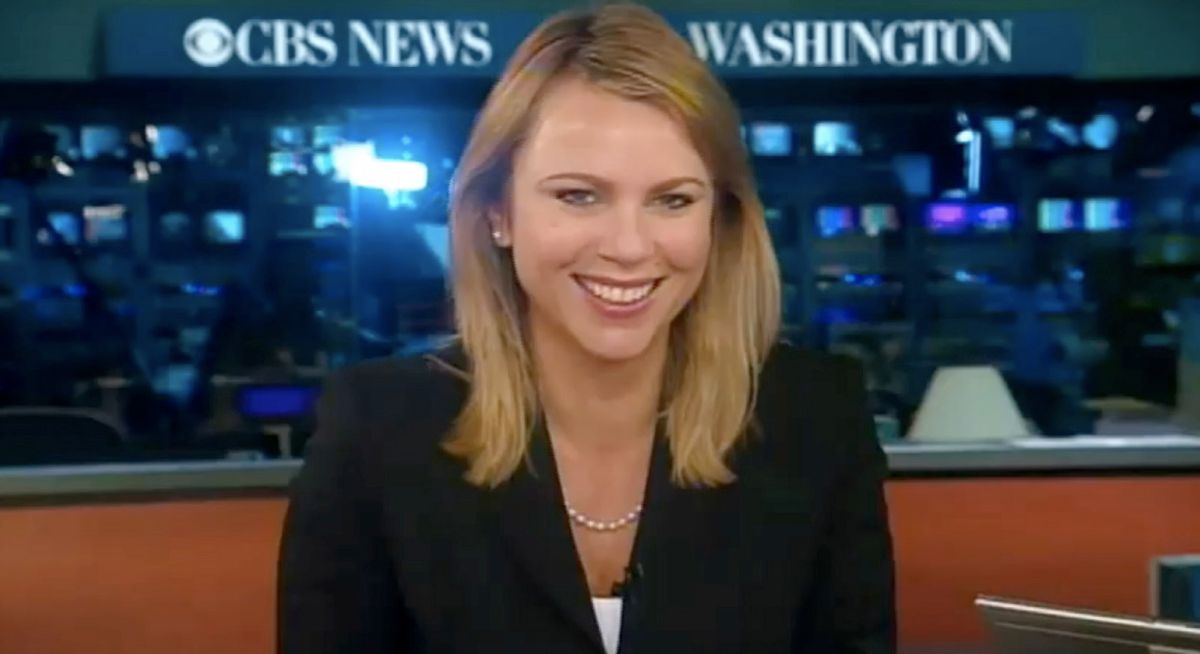 CBS News released information today regarding the brutal beating and sexual assault of reporter Lara Logan by a throng of Egyptian protesters last Friday. While millions of Egyptians celebrated the end of the Mubarak regime, a violent  mob engulfed Logan, and it took dozens of people to rescue her. Egyptian authorities apprehended the CBS reporter earlier this month amid a government clampdown on foreign reporters.

In the crush of the mob, she was separated from her crew. She was surrounded and suffered a brutal and sustained sexual assault and beating before being saved by a group of women and an estimated 20 Egyptian soldiers.

Logan returned to the U.S. the next morning, and CBS says it will release no further information on the incident at the request of Logan and her family.