Like it or not, Reagan changed this country. Demanding that history be rolled back won't help the economy 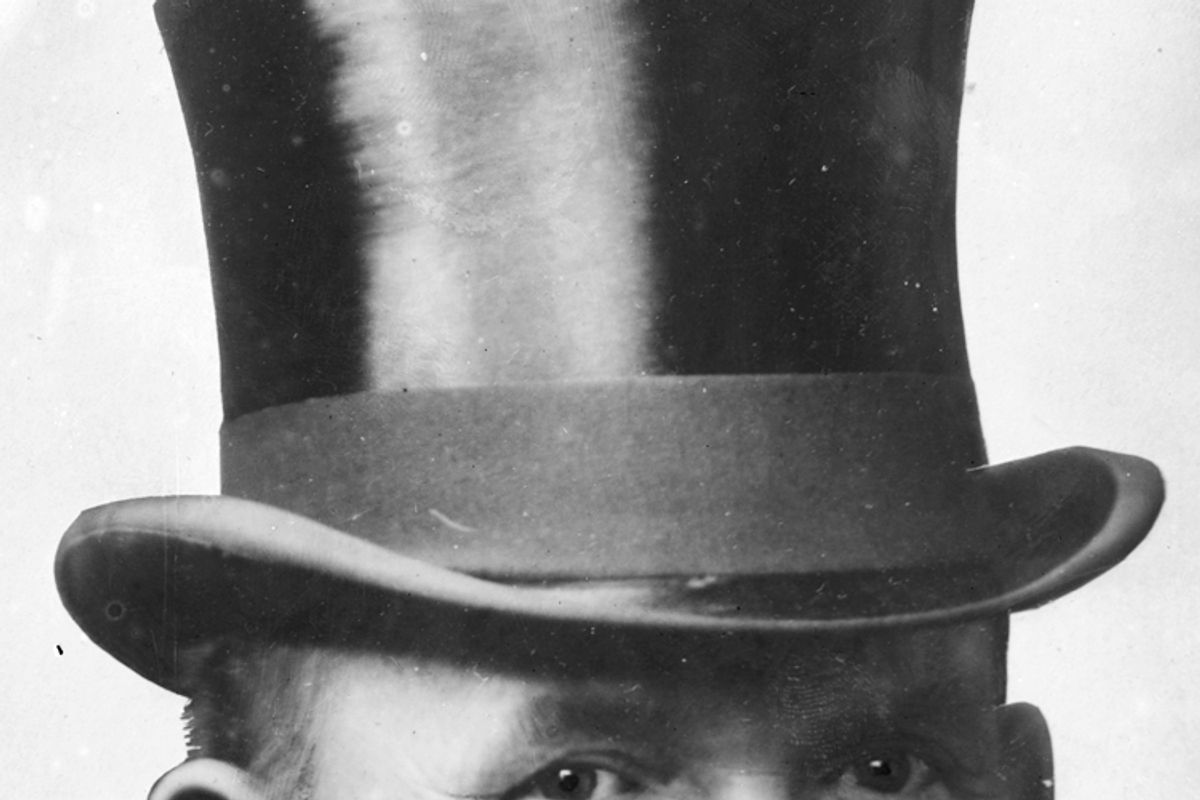 I am honored that Robert Reich devoted an entire column responding to the section of my Monday post on Obama's budget criticizing Reich's call for dramatically higher tax brackets for the rich as a way of solving the government's fiscal picture and reviving the economy. In retrospect, I might have been a little harsh in saying his proposal represented "a fundamental disconnect with the world as it exists today."

And I should also hasten to point out that I don't disagree that we should raise taxes on the rich. If I had a dollar for every time I wrote "tax the rich" in How the World Works, I might be in a tax bracket high enough to change my mind!

But I still think that as it applies to the struggle currently playing out in Congress over budget priorities, funding the government, and the economy,  Reich's platform, evaluated as tactics, is not helpful -- and could actually be dangerous.

But first, a note about history. Reich speculates that perhaps I am too young to remember that under Eisenhower the highest tax bracket hit 91 percent and averaged over 70 percent from the 1940s until Ronald Reagan's election. My memories of the Eisenhower administration are foggy -- I was born in 1962 -- but I am well aware of the history of progressive taxation in the 20th century.

Yes, the U.S. once did a much better job of taxing the rich. The U.S. also once had a strong and vibrant union movement, a bipartisan consensus that protecting the environment was a good thing (Richard Nixon created the EPA!) and a Supreme Court majority that didn't believe that protecting the interests of the business class was its first priority. For that matter, once upon a time the newspaper and recorded music industries enjoyed profitable business models, and neither China nor India posed any serious threat to (or opportunity for) the U.S. economy.

The world has changed and we've got to change with it. This doesn't make me happy. Living in California, I see the disastrous government-crippling consequences of Proposition 13 every day. But I can't deny how Ronald Reagan channeled the anti-tax, anti-government energy that Californians expressed so vigorously in the 1970s into a national movement and a presidential campaign that changed the terms of debate in this country. I think he did great damage to the country, but the damage is done. Fixing it isn't going to happen by simply declaring that we should roll things back to the way they were before the "revolution" hit.

Is it "cynical" to observe that if Obama pushed for raising taxes on the rich on the scale that Reich proposes that not only would he fail miserably (a significant swath of his own party wouldn't support him in the Senate) but he would also hand Republicans a club to beat him with so vigorously that it could end up with him losing the next election? Sure, progressives like me would be delighted to hear the fire-and-brimstone rhetoric of a real liberal lambasting the upper classes, but then progressives like me will recall that real liberals have an abysmal record when it comes to winning U.S. presidential elections. Reich may be rightfully critical of much of what Obama has done over the last two years, but I think we would both agree that the alternative is much worse.

While I believe that much of the electoral setback in the midterms can and should be blamed on the economy, I think it's foolish to underestimate the power and resonance of the Tea Party political movement, which, of course, explicitly aligns itself with an anti-tax strain in American culture that goes back centuries.

Eisenhower is dead and buried, and so is the 91 percent tax rate, for now. Why don't we see if some baby steps are possible first? How about if, against the backdrop of a recovering economy in 2012, we try to finally let Bush's tax cuts for the rich expire, and then go from there?