It's been 10 years, and I'm more addicted to my online community of politicos than ever 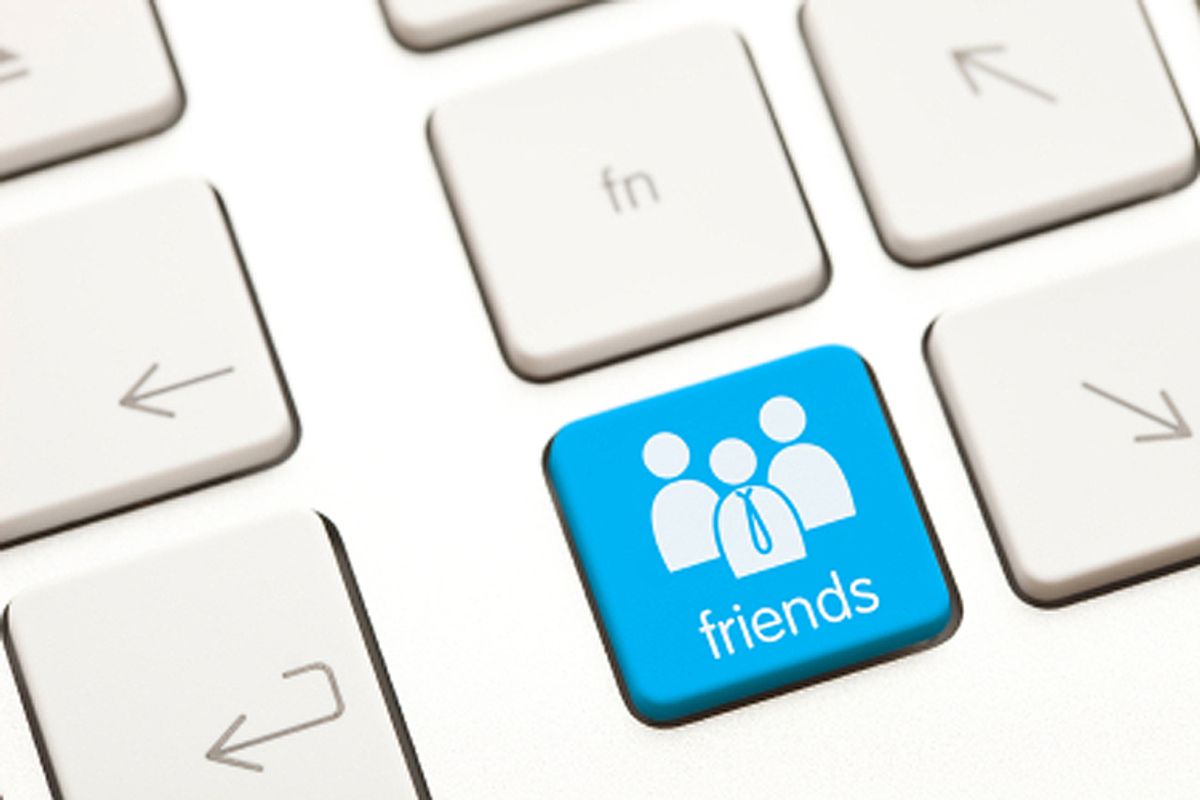 My name is Gael McCarte, and I am an AOL political chat room junkie. It started gradually. One chat at a time. That was 10 years ago.

At first I had it under control. Then slowly, it took over my life. Whenever I heard something on the news, I'd need to discuss it with others who cared as much as I did.

And now when I talk about Blue, and Cloud, and Muf, and Cheezie, and BBD and Just, my family understands. They've had to adapt.

On nights when sleep eludes me, I pillow prop in bed and chat through clicking keys with other insomniacs. I'm not interested in supporting opinions. I seek out those who don't share my political point of view but who can discuss their own intelligently.

One of my favorite chatters says he is 80. He is crusty, and his political views are diametrically opposed to mine. I look forward to hearing his take on an event or policy. He's a wordsmith. I find his "from a bygone era English teacher" grammatical style enchanting.

Of course there are also the bad days. The days the "trolls" invade. These are the chatters who can only express their divergent views in expletives and insults.

Then there are the "parkers" who come into the room but say nothing. By parking they prevent other chatters from entering. Some of these computer-savvy users have multiple screen names, so they can park on more than one of the "chairs."

One particularly savvy visitor who claimed he once worked for AOL had as many as 21 aliases. After parking for months on end, he virtually destroyed the room. Many regular chatters stopped visiting. The invader often occupied one of his screen names and would abuse and attack longtime visitors who managed to get into the chat. AOL was advised repeatedly, and finally he was expelled from the room. But some of our number still have not returned.

And of course there's tiresome infighting. The rumors, the gossip, the alleged affairs; the chatters who instant message or e-mail while in the room, creating side chats and cross conversations; the misidentifying of fellow chatters, assuming one is actually someone else and accusing them of doing or saying something another chatter did. Three users have been dubbed the "mean old ladies." I don't know if they're ladies or old, but they're certainly mean. After one verbally attacks a chatter outside of the vitriolic trio, the other two come in for the kill. Like bullies everywhere, they tend to prey on the more vulnerable chatters.

Abbreviations and code words are used to confuse those outside the inner circle. One chatter I will call Muffin, Muf for short, says she lives in a trailer somewhere in the South. She tells us when the trailer pipes freeze, when the owner raises the rent, when she is ill, when her husband gets drunk, when her children or grandchildren run into trouble. The gossip of the group is that Muf is on welfare of some kind. She greets everyone warmly, and is often attacked by those who seek out the vulnerable.

Once, she and Mr. Muf went someplace special. She wore a blue velvet pantsuit she bought in the '70s. She said she scrubbed up and that she must have looked OK because Mr. Muf was not ashamed to be seen with her. For some reason that made me cry. For all I know "she" is a 50-year-old man scratching his belly in Arizona, but the life story she tells is poignant.

Most of us rejoiced when Blue gave up smoking. Most of us recoiled when antiwar Cloud said unrepeatable things about the military officer son of another chatter. The soldier died in battle in Afghanistan. Most put Cloud on "ignore" the moment he ventures into the room. And so the room expresses disapproval and disciplines those who venture in and misstep.

From cities and rural areas, from trailers and homes, from different corners of this country and even around the world, abled and disabled, employed and unemployed, Republican, Libertarian and Democrat, graduate degreed and high school escapee we join on our computer screens and chat. Understanding that everyone in the room is only who they say they are, that the many AOL users are millionaires only in their imaginations, our group is coherent, cohesive and, well, just plain fun.

There is no one I'd rather spend a State of the Union address or an inauguration with than this diverse group. I won't be giving it up any time soon. As for my family? They've adjusted.