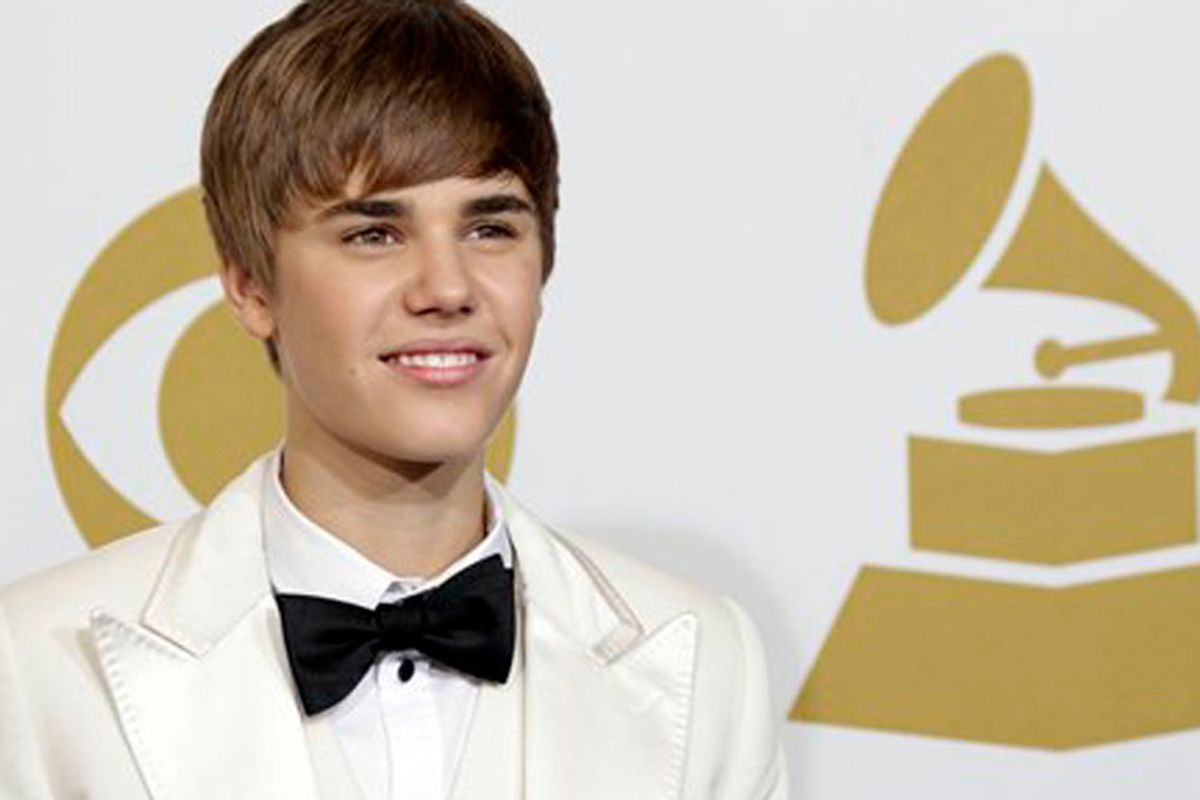 Justin Bieber is on the cover of Rolling Stone in order to upset your dad and he is talking sex and politics, despite the fact that he is utterly unfamiliar with either subject. So we learn that the adorable Canadian heartthrob is antiabortion even in the case of rape, but also unwilling to become an American citizen because of our broken healthcare system:

"You guys are evil," he says with a laugh. "Canada's the best country in the world. We go to the doctor and we don't need to worry about paying him, but here, your whole life, you're broke because of medical bills. My bodyguard's baby was premature, and now he has to pay for it. In Canada, if your baby's premature, he stays in the hospital as long as he needs to, and then you go home."

Canada's Medicare is a publicly funded single-payer system, which American conservatives incorrectly call "socialist." (Canada also has no legal restrictions on abortion.) Many opinion polls have shown that a majority of Americans support the implementation of a single-payer system in the United States, even before Ezra Klein's favorite musician endorsed the plan.

Bieber, who is dating teen star Selena Gomez, says that people shouldn't have sex until they've met someone they're in love with. He also does a pretty good impression of Barack Obama.

At press time, there was no word on which healthcare delivery system Esperanza Spalding favors.

Update: Rolling Stone has corrected their Bieber interview. His position on abortion in cases of rape is slightly more nuanced -- as nuanced as someone who has literally never thought about the issue except that he heard it's bad can be -- than originally reported.