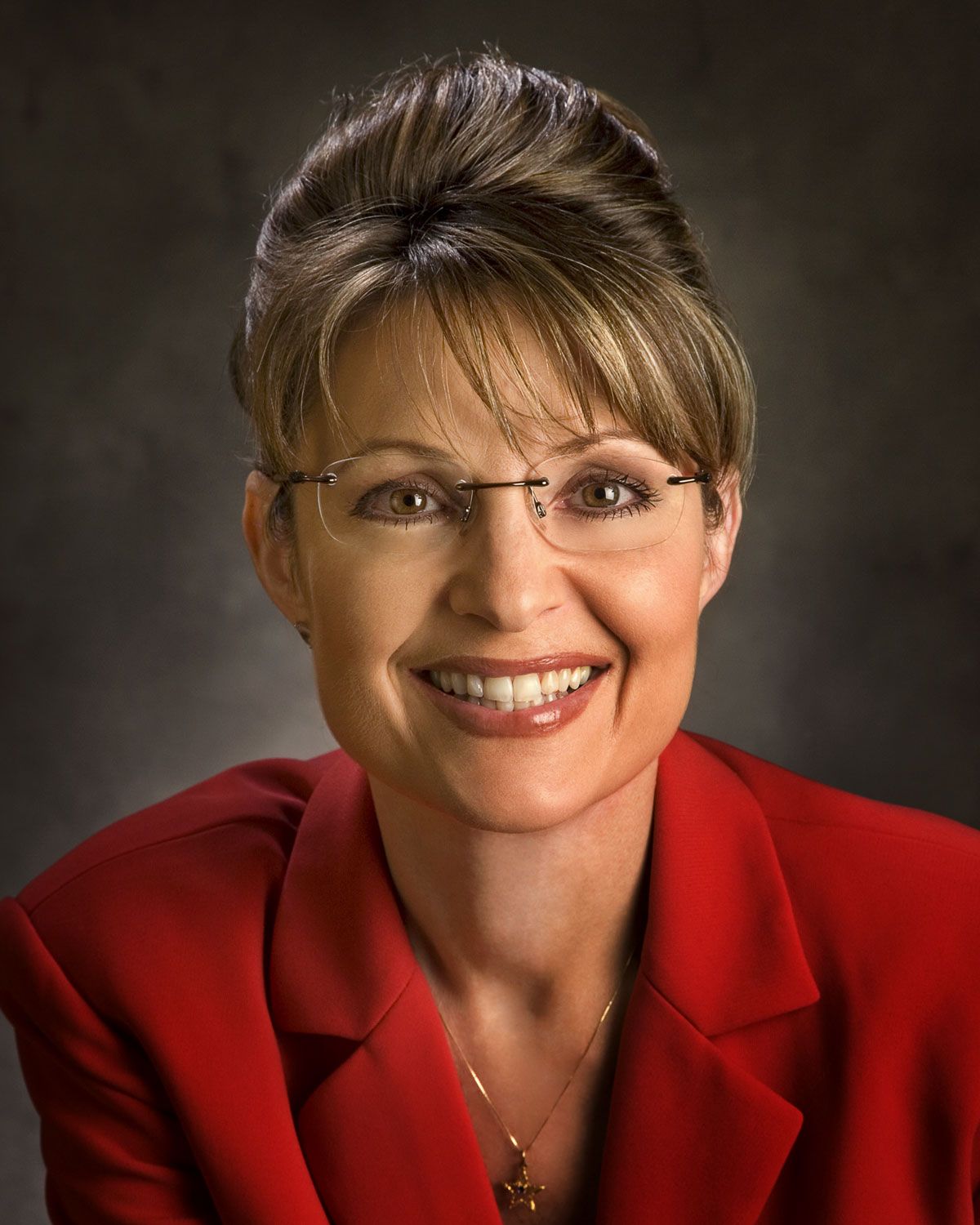 Most bloggers who've been at it for a while know to be careful about using images without establishing that you have the right to use them. Photographers can and often will seek compensation for unauthorized use of their intellectual property, and I know of one site that has spent hundreds of thousands of dollars paying back the rights-owners of various photos it has published over the years. But amateur web-users are not always so careful. Some rights-holders will go after even small, low-traffic sites that use their images. One handy rule: Official portraits of public officials are generally kosher. Except, apparently, when you use an official portrait of Sarah Palin.

The story, according to Azi Paybarah, is that in 2008, Padraic Sheridan, owner of Murphy & Gonzales restaurant in New York, wanted to advertise that his establishment would be playing the 2008 vice presidential debate. So on his restaurant's website, he put up the official portraits of Palin and then-Senator Joe Biden.

In 2010, Sheridan received this letter from an attorney claiming to represent "Alaska Stock LLC," the owners of AlaskaStock.com, the copyright-holder of Sarah Palin's official state portrait. They sought tens of thousands of dollars. Sheridan paid. Then they sought a gag order to prevent him from telling anyone that he was sued for putting Sarah Palin's official state portrait on his website.

The original image can be seen clearly on this archived copy of the official Alaska state government Palin bio page, and a Google Image Search for "Sarah Palin official portrait" turns up numerous versions of the same picture. The owner of AlaskaStock.com is apparently the guy who took the picture, along with lots of other Palin pictures. Palin is attempting to trademark her name, but there's no indication that this money went to her -- it could just be this guy making a living by selling the rights to her image. (Because what else would you go to "AlaskaStock.com" for? Pictures of snow?)