Is forced sterilization ever OK?

A U.K. court considers the question in the case of a mentally handicapped pregnant woman. An expert weighs in 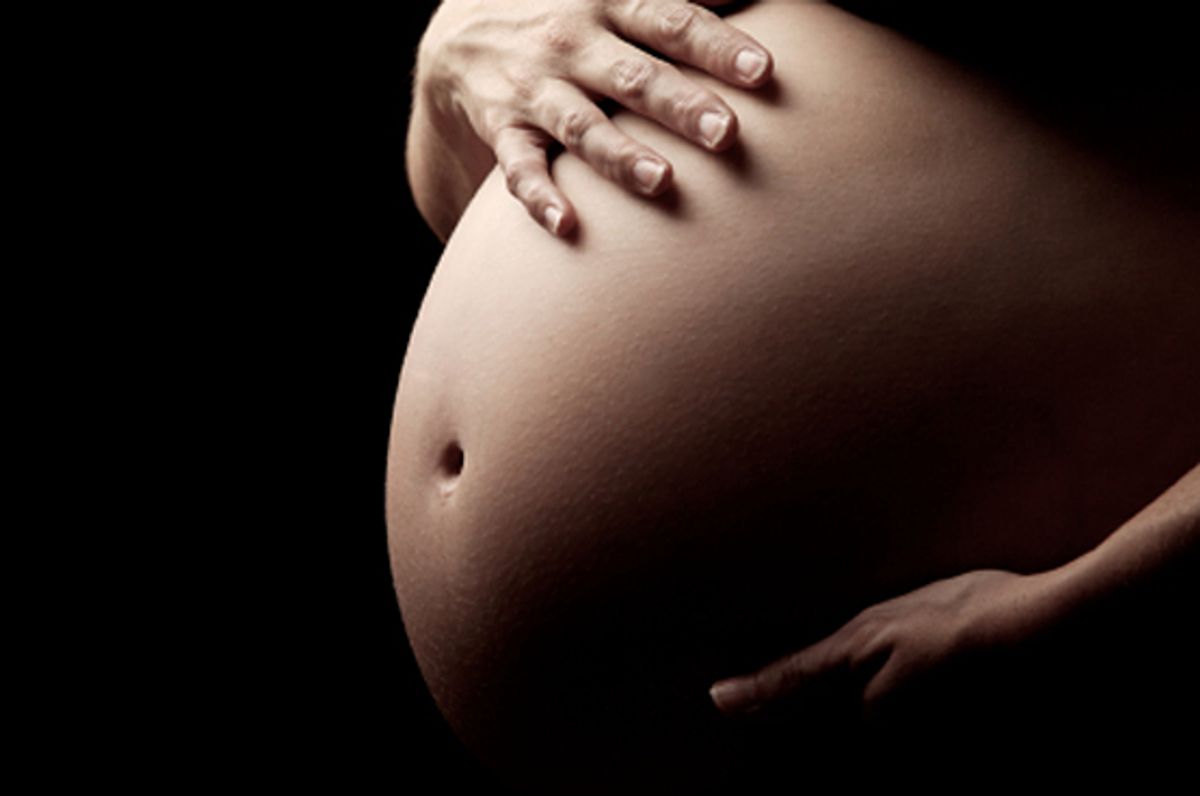 Is it appropriate to involuntarily sterilize a mentally disabled person? That's the question a British judge is mulling in the case of a 21-year-old, referred to as "P" in court documents, who is legally considered incapable of consenting to the procedure. She already has one child and another one is on the way. The woman's mother has asked the court for permission to have "P" sterilized to prevent future pregnancies -- she's the one who has to take care of these children, after all, and she can't afford to take on a third.

This follows on the heels of a UK judge bizarrely banning a 41-year-old man with a low IQ from having sex, and both cases have disability activists up in arms and tap into the long history of involuntary sterilization. Salon spoke with Doug Pet, senior program associate at the Center for Genetics and Society, a non-profit devoted to encouraging responsible use of reproductive technologies, in an attempt to untangle the complicated ethical issues raised by such rulings.

What do you make of this latest case in the U.K.?

It sends up a lot of red flags, and it's very drastic. There have been reports saying that she's healthy and sexually active, which raises the question of whether there are less invasive measures that could be taken. The idea of coerced sterilization puts it in this very problematic context of eugenic history in which things are framed as being in the best interest of marginal or vulnerable populations, when in reality they're really being used to further some larger social goal. It really raises the question of whether this is really in the best interest of the woman.

A case where it is being put into play by a court, that is something that is increasingly rare these days -- not to say that it doesn't happen, and not to say that it doesn't happen outside of the courts. There have been lots of allegations of hospitals or doctors acting on their own and sterilizing women without their knowledge or against their will. Certain states, including Indiana and North Carolina have made public apologies about how horrendous these state-sponsored eugenic programs were.

Is it ever appropriate to sterilize someone who is considered legally incapable of consenting to the procedure?

That's a very difficult question. Usually these decisions have a very strong social undertone. If the goal is un-complicating the outcomes of this person procreating -- and the burden it puts on their caretaker -- then it's really never appropriate. But in this case, the medical side of it hasn't been made clear. They haven't discussed what the medical justification is; they haven't talked about why a less invasive procedure should be dismissed as a course of action.

Is there a consensus in the medical community about sterilizing mentally disabled people?

Forced sterilization as a medically recognized practice was really ousted in the 70s. Since then public knowledge of these programs -- the tens of thousands of people who were possibly sterilized -- has grown. Looking back on those programs, doctors, social commenters and disability activists really look at it as an atrocity. I would say that there is a consensus that it really is an unethical practice.

What if this woman was instead given a long-term but impermanent form of contraception like an IUD?

It would be very appropriate to look into alternatives like an IUD. More generally, though, if public policy appropriates forcible sterilization as an appropriate procedure, we really enter this slippery slope of deciding who is fit to reproduce and who isn't. At the same time that we're seeing a court in the UK say that this might be appropriate, we're also seeing other governments in Canada and throughout the U.S. that are starting to look at how sterilization has been used in state-sponsored social programs in the past to commit some really horrible atrocities.

We see forced sterilization a lot more often with women than with men, right?

Yes, you could definitely say that. The iconic stories about this come with the heyday of the American eugenic movement in the 1920s and 1930s. Poor Black women in the south often underwent procedures that were popularized as the "Mississippi appendectomies." A lot of women in their teens or pre-teens would go in to the doctor and they were told they were getting an appendectomy or having their tonsils out. They had been determined to be feeble-minded, they had a low IQ or were in some way socially problematic. They weren't told that they were being sterilized and many of them didn't discover it until decades later.

These cases raise a fundamental question: Should sex and reproduction be considered fundamental human rights?

Those are two different questions. I think it's important to concentrate on the concept of reproduction because it has implications that go beyond just one generation or one human life and has to do with who will be composing our society and who will have the right to pass along their genes, and everyone should. Reproduction in a sense really isn't something that should be legislated based on social norms because, if you look at the history, it has opened up the door to determining who is more fit or less fit to reproduce. It's led to some of the biggest catastrophes in our history.