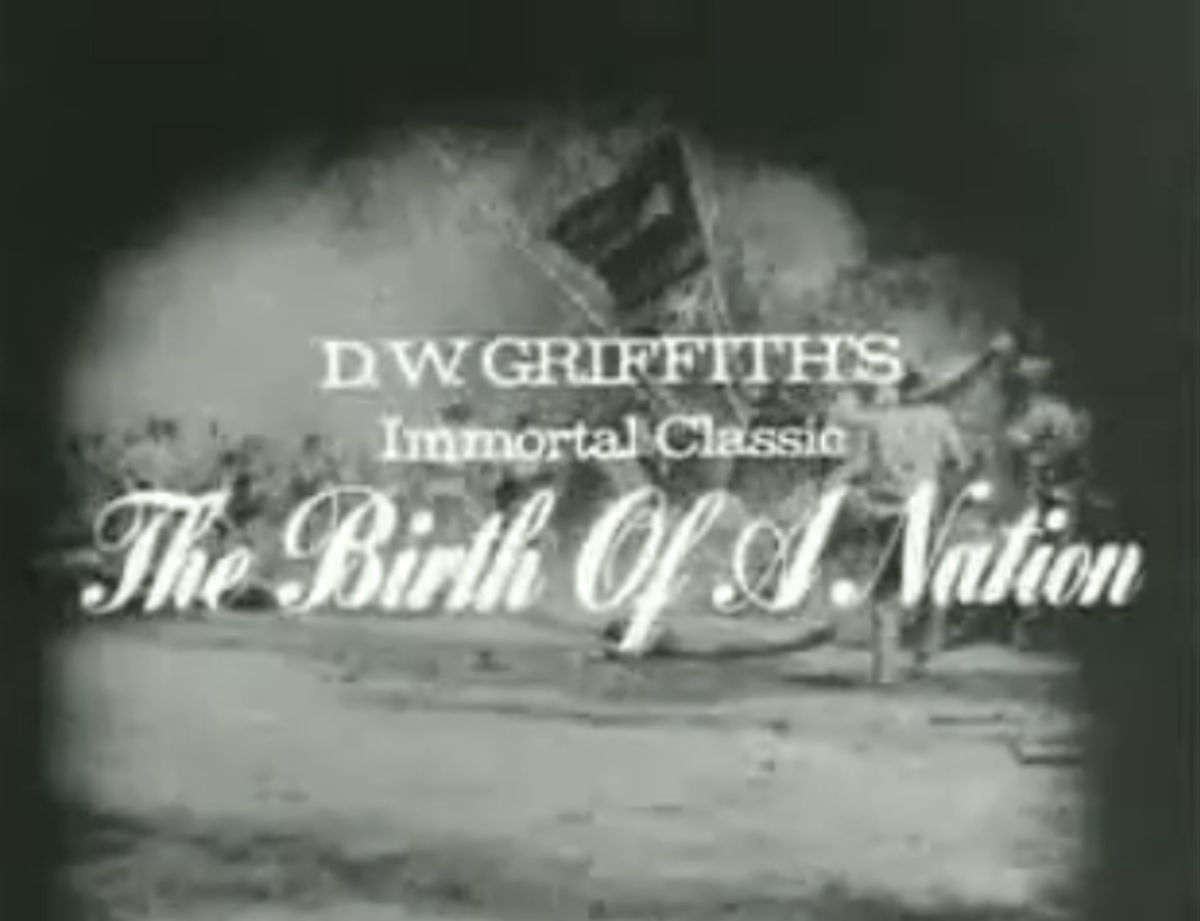 Surprise! Mississippi Governor Haley Barbour has put his foot in his mouth. His impulse when confronted by reporters earlier this week was to refuse to condemn those in his state who would resurrect the infamous Confederate General Nathan Bedford Forrest, slave trader and Grand Wizard of the Ku Klux Klan, and put his image on a commemorative license plate. "I don’t go around denouncing people," Barbour said.

Nostalgia for the "War Between the States" is a fact of American life. But Barbour’s failure to do the right thing comes close on the heels of another embarrassing episode in which the onetime chairman of the Republican National Committee claimed that racial segregation and violence had not marred his hometown of Yazoo City, Mississippi during his younger years in the 1950s and early 1960s.

The reason for Barbour’s latest gaffe is that his Tea Party constituency wants to "take the country back" to Nathan Forrest’s time, Reconstruction, when something “had to be done” to arrest the trend of Black Republicans undermining the power structure of the white South. The Obama administration is the perfect foil: A liberal black man from the Land of Lincoln (or maybe Africa?) is imposing the heavy hand of federal authority on the "prostrate" South all over again.

Now, here’s where historical perspective comes in. Forrest’s appeal can be ascribed to early Hollywood. Someone very much like him was glorified in the D. W. Griffith silent film, “The Birth of a Nation,” a record-breaking production released in 1915 and commended by the Virginia-born President Woodrow Wilson. With a little movie magic, the rapacious Forrest was remade into Ben Cameron, the "Little Colonel," a suave, heroic figure with black curls and a dapper mustache.

In the movie, watching impatiently as his fellow whites are crippled politically and government corrupted, Cameron organizes a secret militia -- the KKK. Unlike the men actually aligned with the historical Nathan Forrest, who wore hoods and looked like bandits, Griffith cast them as medieval knights. The Little Colonel thus becomes the savior of the South, rescuing Lillian Gish from the black Republican lieutenant governor, who has kidnapped her, tied her up, and intends to make her marry him. The message of the film is one of white unity: as old sectional divisions fade away, Union and Confederate veterans stand together against their racial opposite. One of the subtitles puts it this way: "The former enemies of North and South are united again in defense of their Aryan birthright."

That’s the Forrest image, courtesy of Hollywood. Today’s southerners probably know very little about the real Forrest, but they have seen him revived in "Forrest Gump." The Tom Hanks character was both namesake and descendant of the general. In fact, the dramatic charge on horseback of Griffith’s movie was spliced into the blockbuster 1994 film. In another sense, though, the new Forrest is an unflattering reincarnation, because Gump is mentally disabled and blindly moves through history with no real consciousness of what is happening around him.

But perhaps that’s the appropriate analogy, because Haley Barbour pretends to be as naive as Gump when he sees no evil. In Tea Party times, the governor finds that political life is a box of chocolates: you never know what you might get. Of course, Barbour knows what’s inside the box. As a seasoned politico, he wants to have his chocolates and eat them, too. Winking at the Dixie-Gray Tea Partiers who’ll believe he’s really one of them, he simultaneously avoids any explicit endorsement of their game of symbols. In the name of southern honor (i.e., white honor), he refuses to bow to liberal pressure or the NAACP, just as the Little Colonel refused to shake hands with the black Republican governor in the silent film. Let us next imagine Colonel Barbour at a rally for Civil War re-enactors, saying proudly: "No, sir, I do declare, I will not tarnish the Old South’s history nor forsake its standard bearer, General and Grand Wizard Nathan Bedford Forrest."

It seems clear that Forrest was chosen for the dubious honor of gracing the Mississippi license plate because he is notorious. He has his own chapter of the United Daughters of the Confederacy, established not in Tennessee (his birthplace), and not in Mississippi, but in Indiana; and not in 1877, when he died, but in 1996. Nor does Forrest reflect any of the glory given to General Robert E. Lee, whose popularity among the women of the South led a grateful people to erect numerous statues to him in town squares across the region. Lee was the Confederacy’s George Washington, hailing from one of the first families of Virginia, and the son of General "Light Horse Harry" Lee, who fought in the Revolution and who famously eulogized Washington as "First in the hearts of his countrymen."

Forrest, in contrast, played a central part in one of the most despicable murder sprees of the Civil War. At Fort Pillow, in Tennessee, black soldiers (twice as many as white) were brutally slain after having surrendered. Forrest was an officer out of control, one who violated the rules of war and that vaunted sense of honor supposedly so dear to the Confederacy. Nathan Bedford Forrest -- the historical figure, not the movie version -- embodied racial hatred in the most vicious way. He was elected the head of a terrorist organization after the war ended; it is well known that attacking civilians and spreading fear through violence was the modus operandi of the KKK. So, to put the ignoble Nathan Bedford Forrest on a Mississippi license plate would be no different than featuring Timothy McVeigh on an Oklahoma tag.

People lie about history all the time. It is common practice among politicians, as we all know. Occasionally the lie comes in the form of symbols that speak to history but thinly veil enduring prejudices of our own time. Governor Haley Barbour appears not to care that his old boy’s game does not play well outside certain corners of the South. And there are an awful lot of southerners who are dog tired of whistling Dixie and calling for nullification and secession. These are empty symbols without legitimacy in modern America.

Haley Barbour may try to ride the Little Colonel’s coattails in defense of the Old South, but it won’t take him far. It can be said with some assurance in 2011, whether it’s Barbour or Bachmann or any other Republican, that those who play dumb when it comes to history will find the White House one gated community they’ll be barred from entering.

Andrew Burstein and Nancy Isenberg are professors of history at Louisiana State University, and most recently co-authors of "Madison and Jefferson."