Chargers, chargers everywhere, but not all can plug in 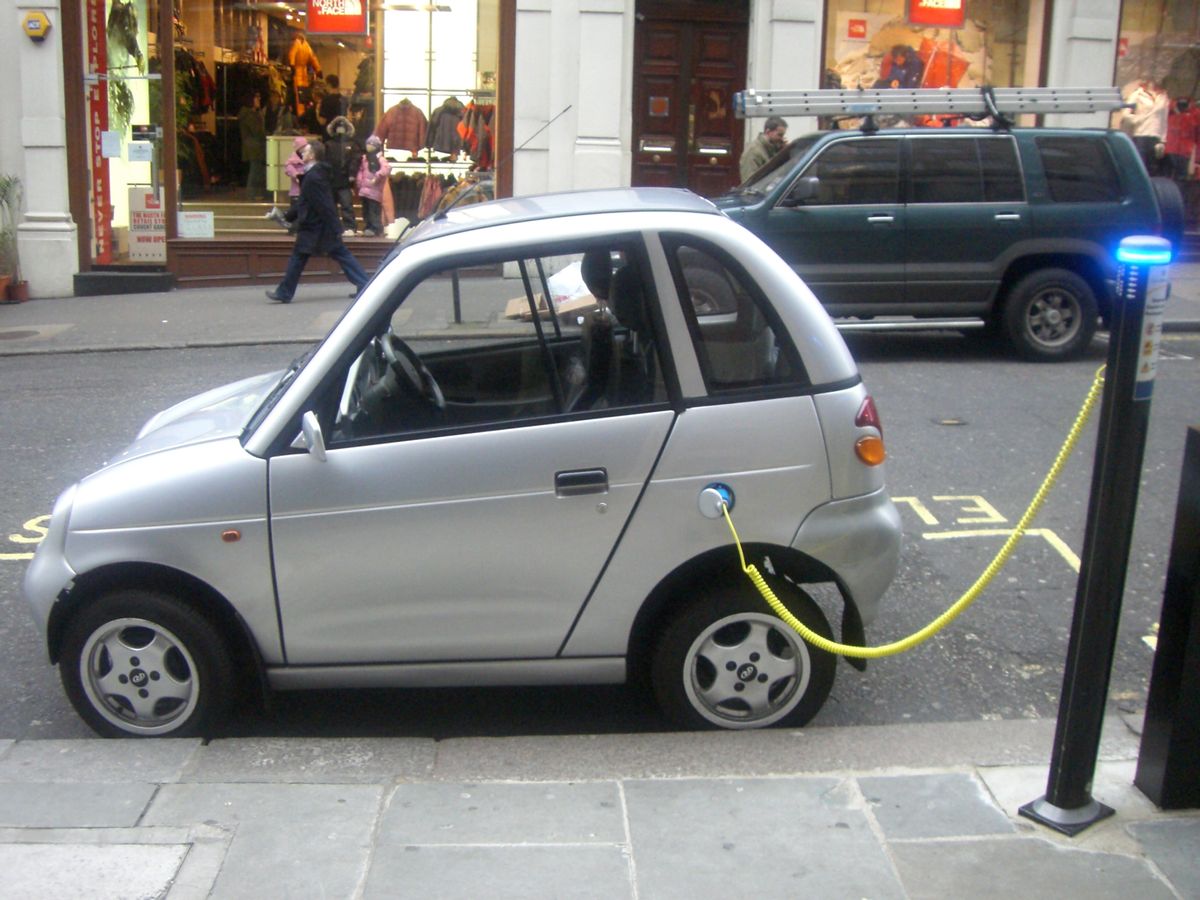 As electric cars zip down America's roads in record numbers, cities must pick up the task of supplying the fast growing fleet with easy-access charging stations.

In the effort to get 1 million electric cars on the road by 2015, the a lack of industry standards for fast-charging stations -- which allow motorists to pull in and power up in about 30 minutes -- could be a major glitch. The fast-charge stations in Chicago, for instance, are designed for Japanese model plugs, not for American cars like the Ford Focus or Chevy Volt.

The Chicago Tribune reports industry standards are changing so rapidly that by the time the city's fast-charging stations are installed, they may be obsolete. At $65,000 a plug, constantly retrofitting the stations to meet new standards will put a strain on the Windy City's infrastructure.

Meanwhile, Japan, Germany and Italy are all competing to have their country's fast-charging plug-in become the industry's international standard.