We need an actual budget for actual lives

We're still a compassionate, pragmatic people -- but not, alas, a very well-informed people 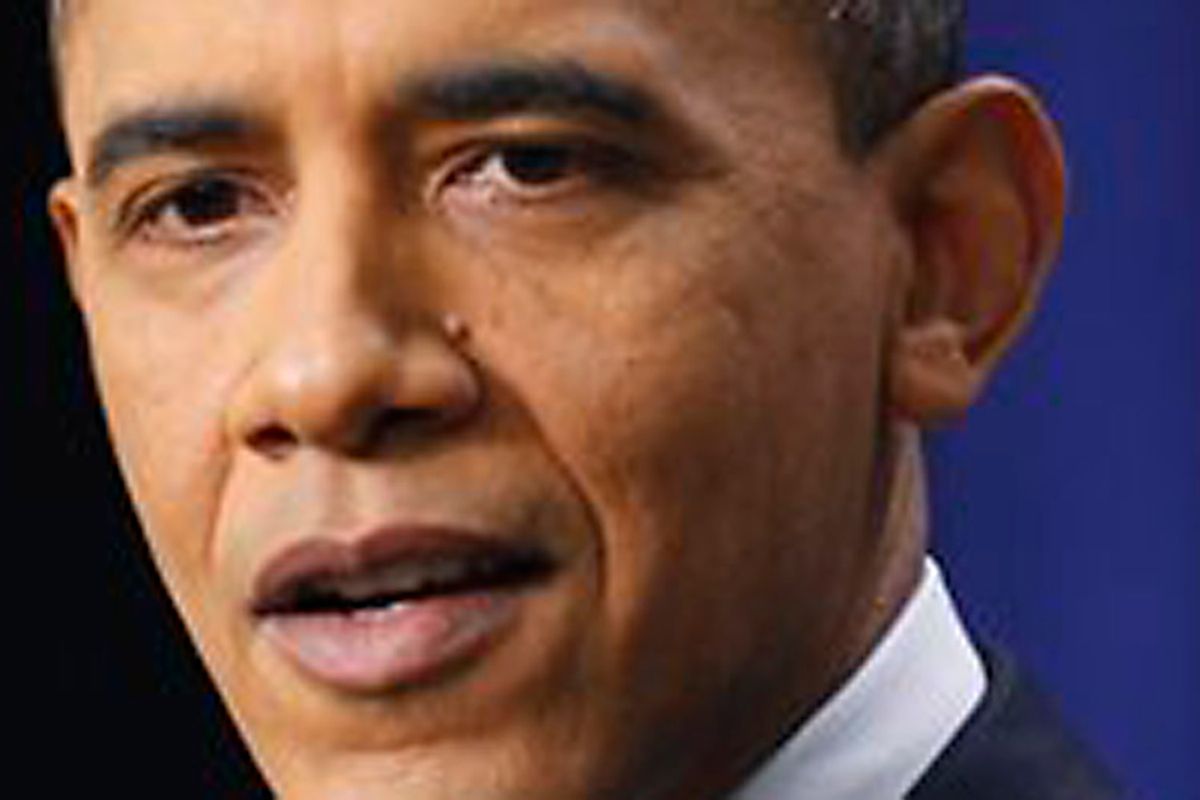 On the day the Obama administration released its FY 2012 budget, two friends who don't know each other sent different reactions. First William, a passionate New York Democrat: "Yeah, let's cut public health services," he wrote. "Pardon me while I puke. Will this gutless worm fight for anything? He accepts GOP premises and fights on their turf."

Next Jennifer, a less partisan Arkansas Republican: "Obama, reducing the deficit by reducing Pell Grants is NOT a good idea," she wrote. "That might hurt more than it will help. Even with scholarships, I still relied heavily on every penny of my Pell Grants and worked at least two part-time jobs all through college. I say cut elsewhere."

To Krugman, the budget signals that Obama "has effectively given up on the idea that the government can do anything to create jobs in a depressed economy. In effect, although without saying so explicitly, the Obama administration has accepted the Republican claim that stimulus failed, and should never be tried again."

Really? Then how come the president specifically compared his budget to a middle-class family sacrificing comfort to invest in their daughter's college education?

"My budget does the same," Obama argued. "I'm proposing ... job-creating investments in roads, high-speed trains and broadband. This means cutting-edge research that holds the promise of creating countless jobs and whole new industries, like clean energy and biotechnology. And it means improving our schools and making college more affordable -- to give every young person the chance to fulfill his or her potential."

I'd never argue economics with Krugman, who's been proven correct so often that he's become the object of almost as many personal attacks on Fox News as Al Gore. About the symbolism, however, he's all wet.

The White House's FY 2012 budget proposal is more a political document than an economic road map. And what it symbolizes is this: For all of my New York friend's disappointment, President Obama has William's vote locked up. It's Jennifer's support he's after.

An attorney, William says that a good trial lawyer never concedes the opposition's premise, in this case, that it makes any sense to cut government spending and put people out of work with 9 percent unemployment.

But another school of thought says that a too-aggressive lawyer is mainly showing off for his client. A better strategy is to give the opposition what it's got -- in this case, sweeping wins in the 2008 congressional elections -- and then attack its weakest point, here that regardless of how they voted, more Americans think like Jennifer than not.

That is, that while debt worries them, and they favor less spending in the abstract, they also see clear value in programs that benefit people like them. (Believe me: Every dime invested in my friend's education was well spent.) A new Pew poll shows that this attitude is true almost across the board.

People say that deficit reduction is more important than job creation by a (surprisingly close) 49 to 46 percent plurality. But when it comes to actual budget cuts, they oppose them in 15 out of 18 categories. Specifically, Americans favor spending more on education by 62 to 11 percent.

Specifically, 60 percent of those claiming a home mortgage deduction; 53 percent of student loan beneficiaries; a staggering 44 percent of Social Security, and 40 percent of Medicare recipients. ("Keep your government hands off my Medicare.") Bartlett cites a Tax Foundation study showing that in 2004, "a typical middle-class family ... received $16,781 in benefits from the federal government."

Indeed, upward of 80 percent of the budget consists of Social Security, Medicare, Medicaid, the Pentagon and interest on the national debt.

Truthfully, Democrats have done a poor job of educating a slothful electorate. Maybe if he hadn't run against somebody named Clinton, Obama might have mentioned early and often that had we stuck with Clinton administration fiscal policy over the past decade, no "debt crisis" would exist today.

Over coming months, however, the president's job is to appear more reasonable than the GOP's Tea Party/Henny Penny faction: less dogmatic, more in touch with people's actual lives, and ultimately, therefore, more confident about the future.