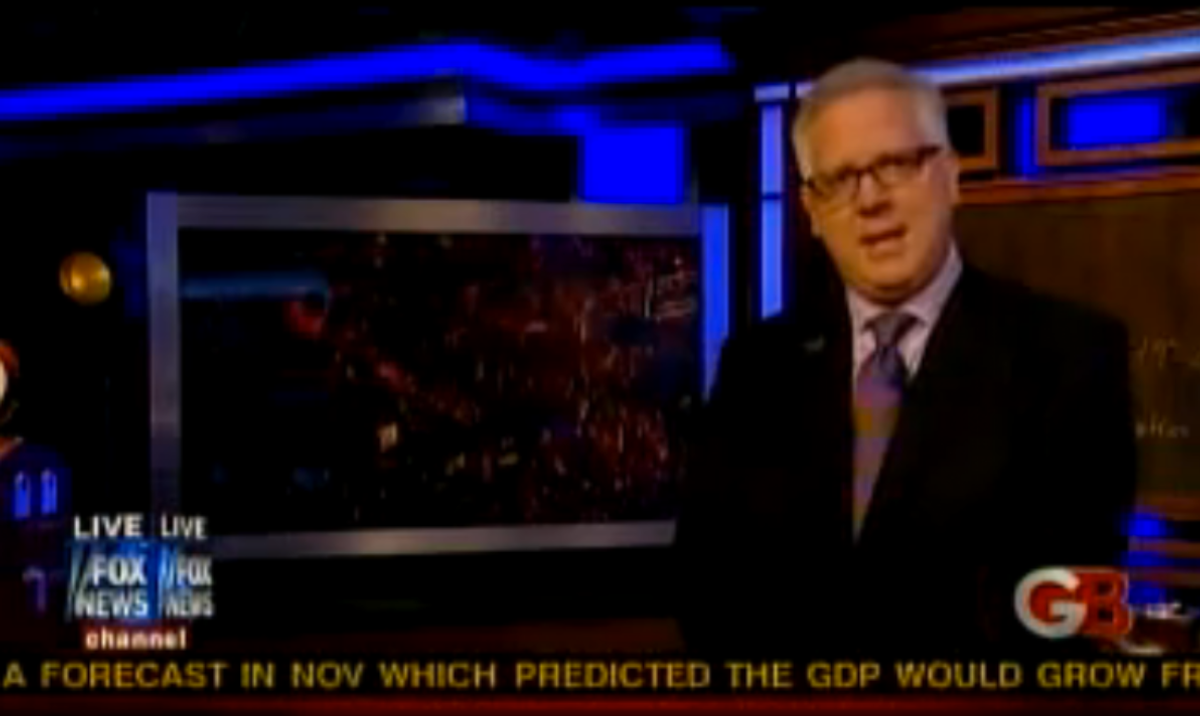 Lara Logan's assault in Egypt is a touchy topic for the media. Already we've seen a flurry of misguided responses from newspapers, an NYU fellow's resignation over insensitive tweets and a response from President Obama, who called Logan tonight. Glenn Beck weighed in this evening suggesting on his show that the brutal assault on the CBS foreign correspondent proves him right.